Yes I believe that they are.

His Water cooled amplifier still strikes me as top draw 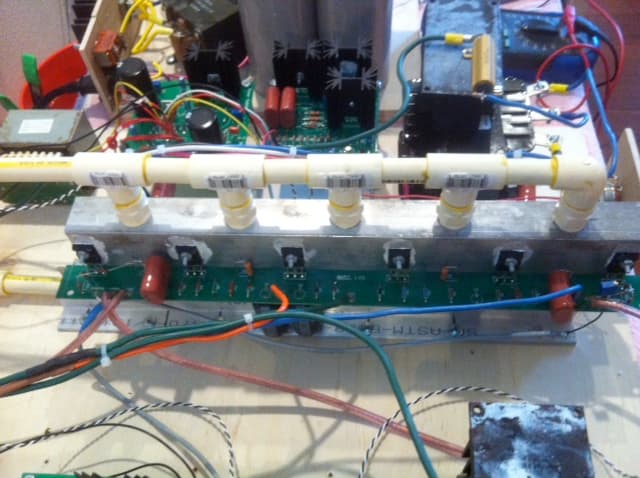 Should do it properly and just drop the whole thing in Fluorinert.

They could have done that with the original Musical Fidelity A1, would have been brilliant that…

An obvious thing was missed there.

Wonder how much longer precious valves might last if liquid cooled…?

Wonder how much longer precious valves might last if liquid cooled…? 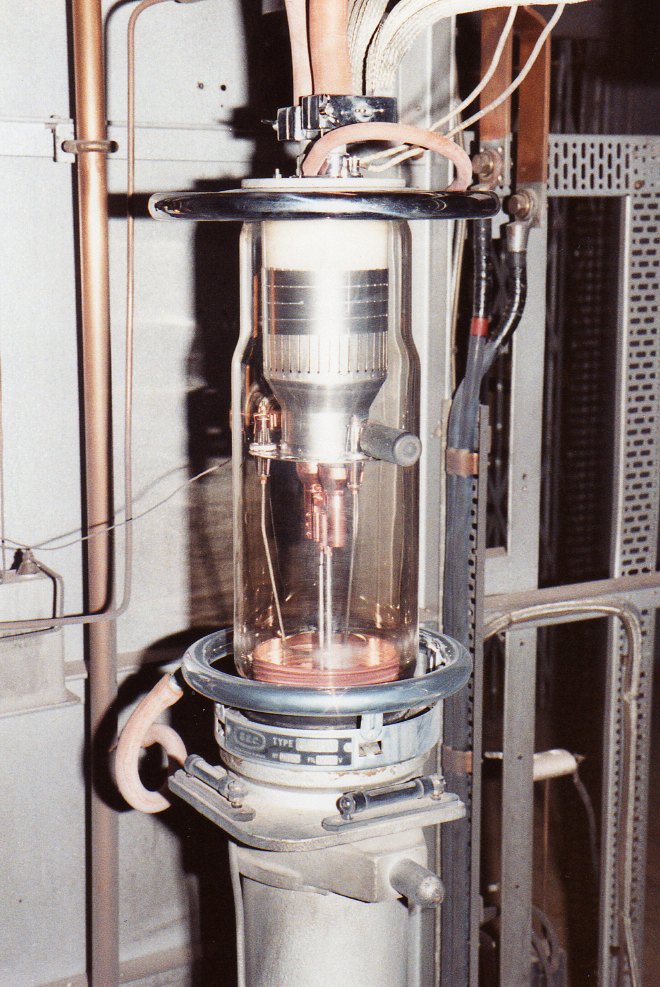 Perfect, double as a slide for the kids!

Liquid cooled valves were a thing, as per @MrKettle’s example of a high-power transmitter one (water in that case). As a student I worked with oil-cooled thyratrons - simply immersed in a bath of transformer oil which itself was pumped through a heat exchanger. Forced-air cooled valves also existed.

The thing with actively cooled valves seemed to be not to extend the life enormously but to build a valve which could survive for the ‘typical’ lifetime - a few thousand hours perhaps - but deliver a lot more power from a relatively small volume.

Taking a valve which was designed to be convection-cooled and swapping the cooling fluid from air to, say, oil would lower the envelope temperature. Since the anode is cooled radiatively to and through the envelope, I imagine the anode would be cooled more than usual too. But whether the grids would be cooled to the same extent I’m not sure. If not then we might risk setting up internal stresses that the mechanical design would struggle with.

To be frank the best way of getting valves to live a long life is not to thrash them electronically in the first place and also to mount them and then to position the amp so that they have plenty of the convective air-flow that they were designed for. I see quite a few 60-70 year old amps with the original valves in. Where these have had to be replaced several times you can look at the cramped design and/or the fact that they’ve sat in the bottom of a badly ventilated cabinet and conclude that their early demise wasn’t the fault of the valve itself. 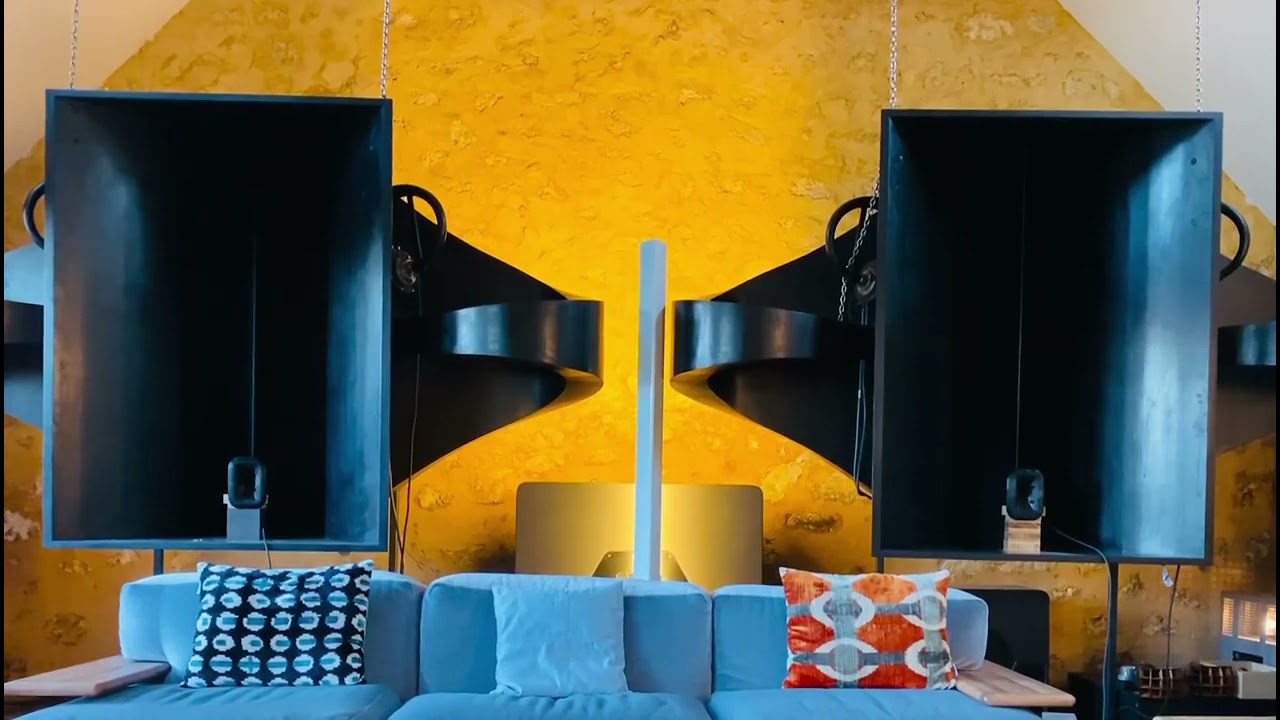 What is interesting here is the 16A’s are made of solid wood.

Bet they sound real / unreal🙂 (if that makes sense).

made of solid wood.

What do you mean? Hewn from one tree?

I’m not going to Munich but if I was, I’d be popping in for a look at these. 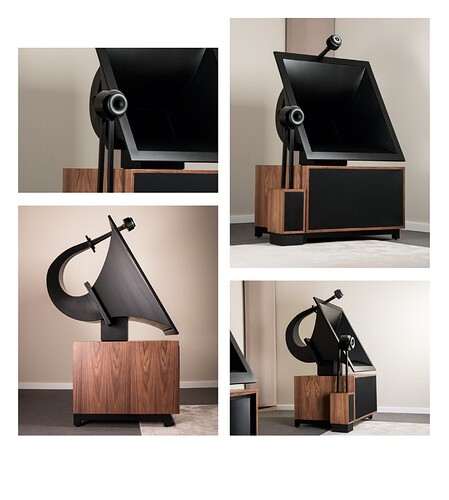 Really like the look of those
Ideal for @crimsondonkey

And they match the wallpaper

Indeed, The price of everything seems to have gone through the roof.
Their ‘AG alike’ AA2 speaker is a little more realistic but still 24000E 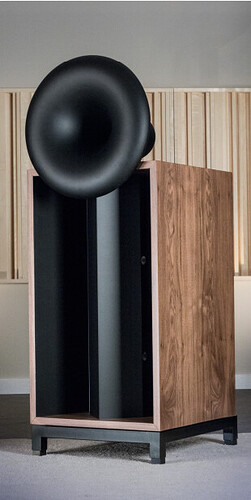 Remarkably this pair of reproduction WE 16 A’s have been constructed from wood rather than the traditional metal Ergo might they ameliorate the laters tendency to ring slightly at certain frequencies.