Is the term 'gammon', racist?

We had a different name for these people when I was younger. Fucking, fascist. , cuntbags I think was the term.

BBC question time invited the same nine bigoted, angry men onto the show so many times they became a meme on Twitter. Some clever Twit described the image as a “wall of gammon” thanks to their angry gammon coloured faces.

Anyone that thinks this is racist doesn’t understand racism. 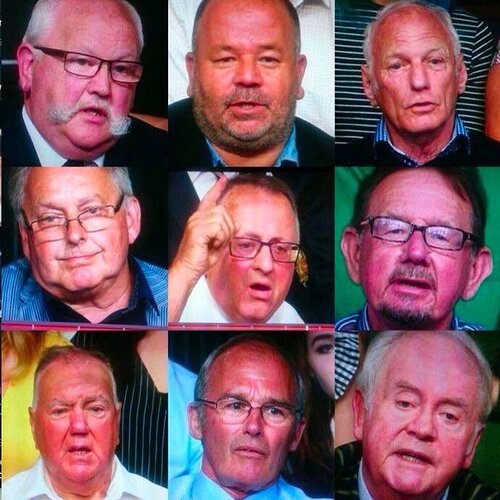 It suddenly makes backgammon sound like a description of a UKIP/Conservative voter.

I’m pretty sure racism is limited to race and ethnicity.