Is the term 'gammon', racist?

I’m asking this superficially asinine question chiefly because it has generated a HUGE amount of (largely civil) debate on another forum, with its chief protagonist asserting that it most-definitely is offensively racist to white people, despite his being intelligent, articulate and politically-moderate with a left-of-centre bias.

I’ve always assumed it was not a racially-exclusive group - people like Priti Patel and Suella Bravermann demonstrate that ‘membership’ is open not only to women, but also non-whites.

So, is the term ‘gammon’ racist towards white people?

It’s not racist but it may well cause offence. I hope so because these xenophobic gammon halfwits have ruined our country.

Of course, if the majority of people it applies to happen to be fat, middle aged, white men then it it could look a bit racist

Obviously it started out referring to the angry older white man with a face liked boiled meat bleating about something on Question Time, but it’s long since transcended that to refer to an attitude. Exactly like “the Man” (who isn’t necessarily a man). 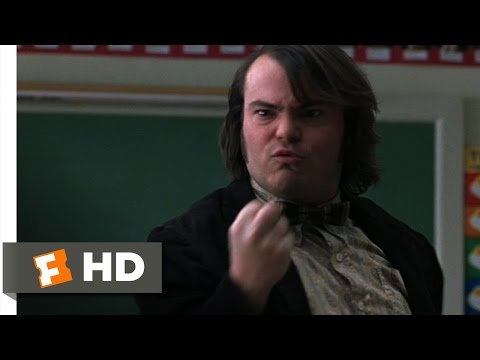 And tell the feckless twat who thinks it is to ask his own question here and I’ll politely explain why it isn’t using short words and crayons.

I think it was Charles Dickens who first used it.

Turns out, Charles Dickens invented the concept of “gammon” in 1838

Am I dreaming, though?

Result of survey: a group of mostly white middle aged men think that a term commonly used is not racist.

I hear you. I only latched on to this absurdity, because it didn’t come from the usual thick, racist cunt, but someone who really could and should know better.

We live in a time of some very clever and insidious propaganda, which is sneakily crowbarring absurd, toxic notions like ‘gammon-is-racist’, ‘cancel culture’, ‘white replacement’ and so-on into the minds of otherwise decent people.

Similar stuff is happening in attempts to undermine tolerance of gay and transgender people, and I’m seeing that repeated by (for example) groups of gay women convinced that transgenderism is a kind of conspiracy to get rapists into school toilets…

It’s ALL fucking insane when you pick it up out from beneath the stones it hides under and hold it up to the light - but in the fetid gloom of social media, it thrives…

I thought it was referring to peoples faces turning red when bleating on about foreigners and taking back control.

It isn’t a “starting” colour but that people go red in the face with brexity rage.

Any racial or ethnic group can go red in the face with brexity rage so it’s not racist.

“ group of persons defined by reference to race, colour, nationality (including citizenship) or ethnic or national origins “

Doing a whole lot of lifting there… Personally. I prefer cunts. Gammon is a bit too soft, reminds of bacon rolls.

Tut. Naughty. Another no-no word. We all fragile nao…