Is there a 'go to' Fall Album?

Yet another band that I only paid

Possibly a bit late to start now, but, as title please.

Tis never too late, I never got them till I saw them live, and that was 20 years ago. Some are better than others try bend sinister, or perverted by language .
I’m sure others have their favourites.

No, there is no go to Fall album. There’s rather a lot of them and they really are different, so all you’ll get is people’s favourites.

Compilation - too many albums to make much sense of - I recently bought “A-Sides 1978-2016: Deluxe 3CD Boxset” which is enough Fall for anyone (unless Vacdac liked The Fall, which seems moderately unlikely…). Mind, I see Amazon’s pretty much doubled the price now, chiselling bastards… 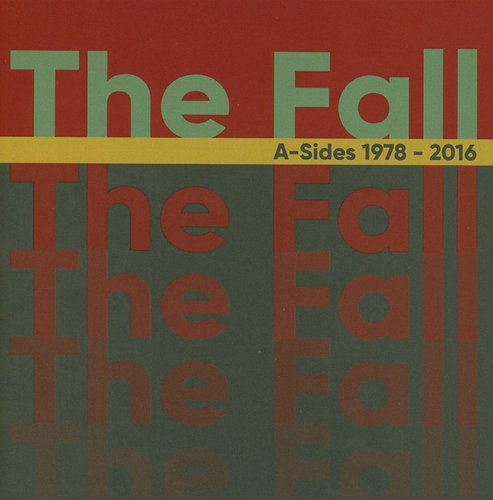 As it seems to be such a big subject, I’ve gone for this, so I can get a feel for which tracks I like, from which Albums and I’ll go from there

The Fall were uniquely suited to the Peel Session format. If I were recommending somewhere to start I would say try this: 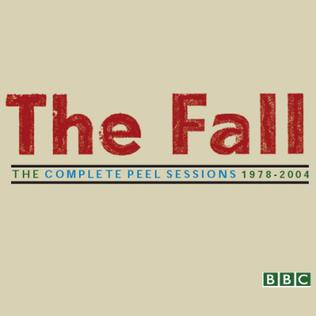 The details are here:

The Complete Peel Sessions 1978–2004 is a compilation box set by English post-punk band the Fall. It was released in 2005 by record label Castle. The Complete Peel Sessions comprises each of the twenty-four sessions the group recorded for John Peel's radio show. Peel was an avid supporter of the group from early in their career, and The Fall recorded more sessions for Peel's programmes than any other artist. The set was in the process of being compiled when Peel died in October 2004. The set ...

My personal favourites are session 7-11. ‘Australians in Europe’ from Session 11 was played as tune #4 at my wedding reception to annoy the large shackle dragging group clustered at the bar.

I saw that. Would have been my first choice but tres mucho cash.

Leave it for a few weeks Mike, and make do with Spotify, it’s just the usual posthumous feeding frenzy. That Peel session box set usually goes for about 30-40 quid.

Going to do exactly that @Rob998

As said, streaming is your friend right now. Scroll down track listings, be tempted by an outrageous song or album title and belly flop yourself right in there.
And be thankful the back catalogue covers decades, because we arent ever remotely going to see their like again.

Agreed. Likely to be the bulk of tomorrow evening’s listening

Buy them all, as and when you come across them.

I could never take on the enormity of The Fall. They seemed a bit too intellectual for me as a teen, even though I really liked Rowche Rumble, Container Drivers etc,etc. The back catalogue grew too huge too quickly for me though and they seemed to demand complete devotion. I am not sure even now that you can be casual in any way about them.

This last week though, I have listened to them almost exclusively and it has been hugely refreshing. Currently I have Hex Enduction Hour as the go-too after listening to several others which have all been good. HEH is utterly compelling.

I bought the whole catalogue for £1.95 when there was a mad deal on amazon.
Then my laptop died,so i have lost the lot.

Can see exactly what you are saying here.

Prodigious output, with about half of every Album I have played so far being inspired, the other half being meh !

So far the ‘A - Sides’ compilation that sodders recommended is about right, for me.

We’ll see where it goes.