Does anyone remember a chap called John Pogson on the wam?

I just watched a YouTube video with him talking about the Ferrari Mondial QV… Sure I know that name from the wam.

I don’t remember him, if it was> thisguy. 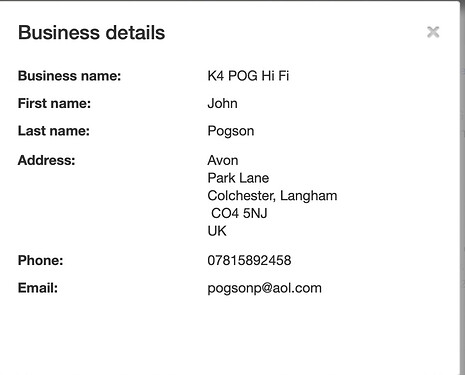 Same name different guy. I bought some speakers from him and he was much younger. This is the guy who owns Italia Autosport. 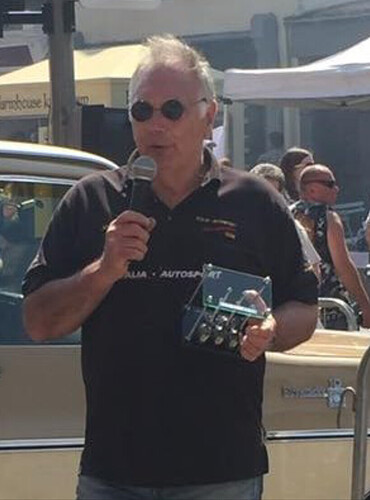