Trying out new amps at the moment, to suit Spendor S8e.
A while ago I was after a Karan to match up with Dynaudio, wondered if it would be a good match for the Spendors?

I have noticed that quicker/more powerful SS amps seem to suit, does the Karan fall into this category?

I can imagine anything too dark sounding would not work.

My default was going to be Croft 25r/7r (would imagine a very different sound), but not sure I can live with the looks.

Not easy to describe in the usual audiophool terminology, instead I’ll say it sounds like the best amp you ever heard at first - you will be immensely impressed, you will buy it and love it.

…then, eventually you realise everything you ever play through it sounds like a Karan amp to an absolutely overwhelming extent - to the exclusion of every other musical nuance.

Everyone loves them at first, everyone sells them eventually. Great but odd amp. Very hard to nail down why.

I do wonder why they seem to get moved on, if they are really so good.
I have on loan a Job 225 and Pass B1 Buffer, which to my mind seems to give a pretty neutral presentation - had to think today when listening how could it sound any better? Improving the source would probably do more.

With a bit of luck will try out a Croft 25r pre, but wouldn’t be surprised if it proves too much of a good thing with the Spendor’s.

I will never forget, at one of Papa’s bake-offs when the Karan was trounced by Guy’s Marantz PM4

Obviously I now own a PM4.

Anything that gets trounced by a PM4 must be really shit.

When I was mulling over amps on here a while back @unclepuncle recommended Karan to me. Having heard a very expensive pair of Karan monos not so long ago, I politely asked that he dial back on the obviousness next time he was obviously trolling me.

I wonder where he is these days. I hope he is ok.

Your trolling is getting more subtle day by day Jim.

Your trolling is getting more subtle day by day Jim.

Somehow I have contrived never to hear a Lavardin amp. Doesn’t take much to best the Karan once you get past the superficially impressive first acquaintance to be fair…

Anything that gets trounced by a PM4 must be really shit.

I’m more than happy with my KAi180. Overall the amp has a warm side of neutral character. Smooth but with plenty of detail. I suspect that won’t suit Spendors but can’t be sure as I haven’t heard any for ages. It has immense bass grip compared with other amps I have used. It is also a very non fatiguing amp to listen to over long periods. Build quality is also excellent.

Unclepuncle has borrowed mine a few times to try with his ever changing speakers.

good to get opinions from all, just weighing up options that come in on budget. The S/S Job 225 with a croft pre or other valve might be the better plan.

Just driven for four hours to deliver some speakers to a buyer, wife thinks I’m a complete loser. Did meet a nice fellow loser who had some nice kit to chat about though.

Better than getting clad up in Lycra like some on a Sunday morning.

I actually had a customer visit me this week with a Karan 180 to listen to some Direkts. At the levels it needed to play at to generate sensible SPLs it sounded very smooth & comfortable so that was a combination I could recommend. Into a less sensitive speaker I think it starts to become ungainly. All muscle, brawn & elbows with less swing or finesse. That said, I’d still prefer it to one of the Krell or ATC type expensive integrateds.

Better than getting clad up in Lycra like some on a Sunday morning.

Nothing wrong with getting all done up in lycra on a Sunday morning. You don’t have to go out on a bicycle.

I will have to disagree with you there Paul. Specifically regarding my pre/power. The longer I have had it the more I like it. The Modwright pre/power I had previously was more open but the grip and focus of the Karan with my Gershman swung it for me and I never thought I would part with the Modwright. Not better maybe just different. I do occasionally miss a valve pre but the Karan KAS180 power amp if feckin superb.

I’ve also got a 180 power amp (MK2) and think that it is a great sounding amp.
It has driven Wilson Benesch ACT’s, Kudos 10/20’s, DM70’s, SP100R2’s and WLM La Scala’s with ease and great sound.
Of this list only the WLM’s were preferable with my Almarro amp.

4 hours ! wow that is good service!

Two hours each way, I was too paranoid to trust a primate courier 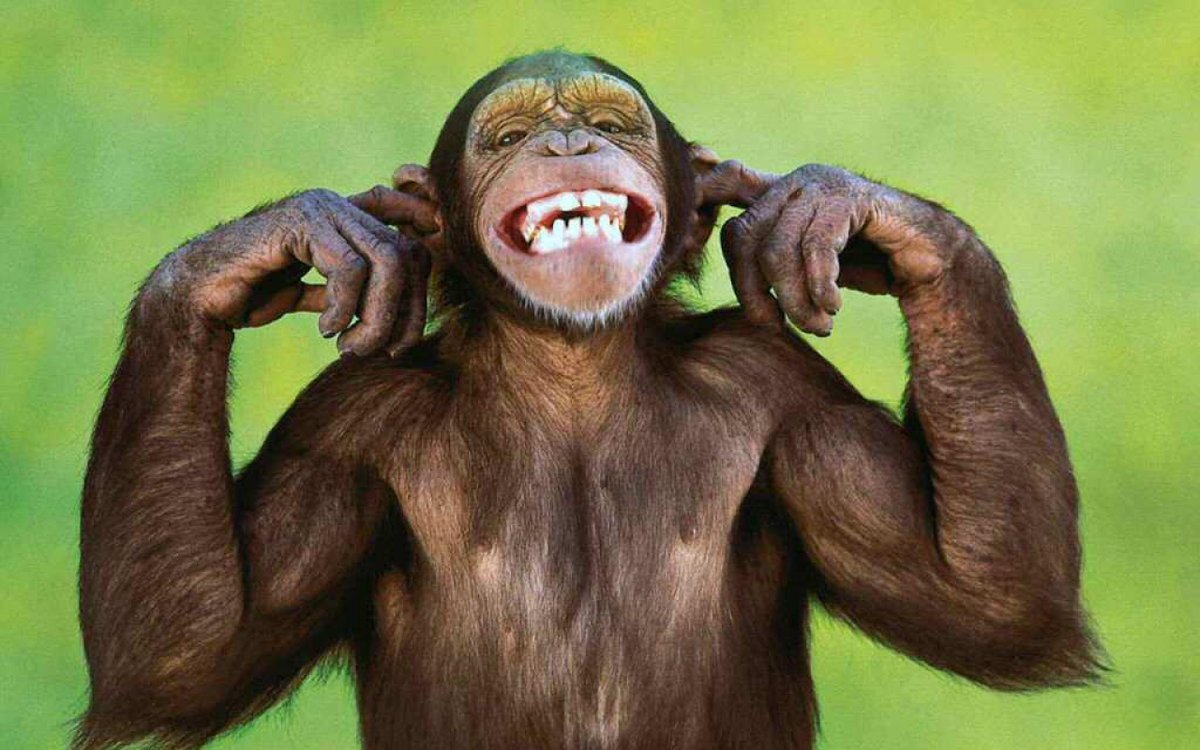