Interesting feature in the NYT 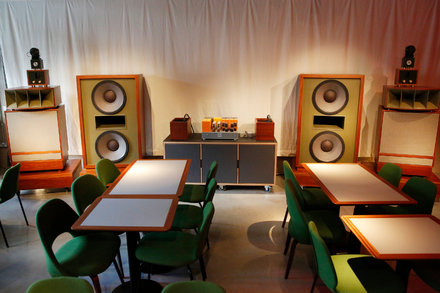 By emphasizing audio quality above all else, clubs with rarefied hi-fi equipment have become a mecca for listeners who crave an emotional connection to music.

One day I will go to Spiritland. I have to collect a bit of kit in London soon, so maybe then.

Here are some notes about my couple of visits to Spiritland’s new home in King’s Cross, London 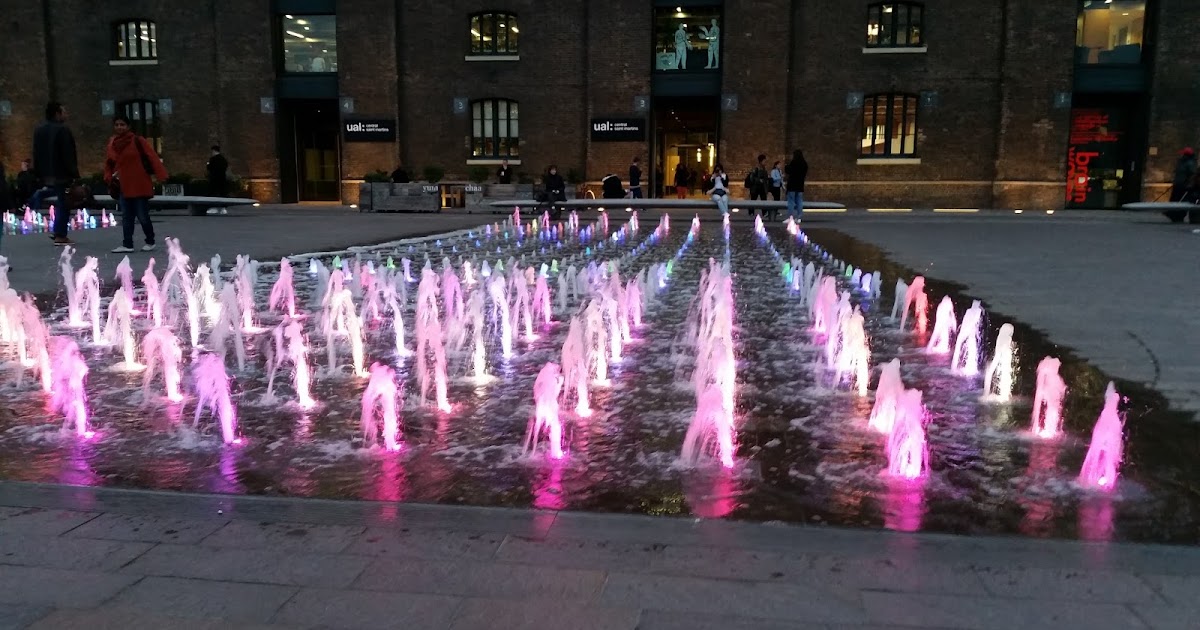 Beer’s a bit expensive, sounds are decent, but probably the best thing is the change of chooser-of-music every night - lots of opportunities to hear something new to you. 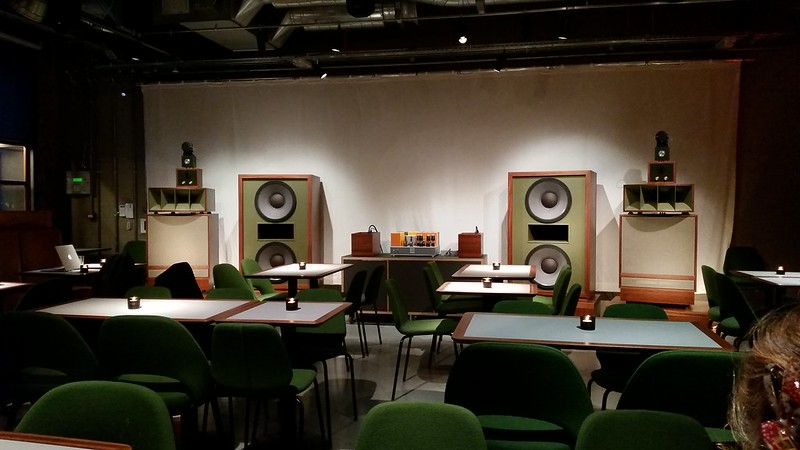 The pioneer of this (in the West anyhow) appears to have passed on. 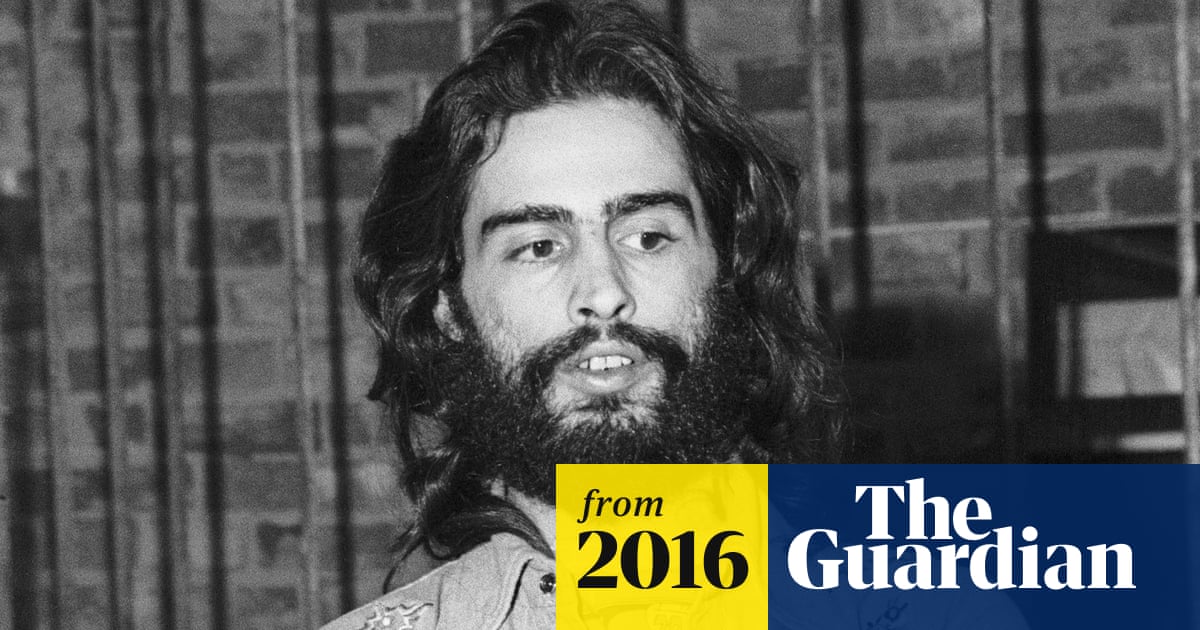 Feck! The guy was a legend. Another true music lover gone this year.
I know it’s been said already, but 2016 really has been a shit year for the music industry.

Feck! The guy was a legend. Another true music lover gone this year.
I know it’s been said already, but 2016 really has been a shit year for the music industry.

Luckily I saw him a few years ago at the CCA in Glasgow - played some tremendous stuff.

I saw David play several times and spoke with him briefly on occasion too.
This is one of the more interesting articles I’ve read about him, though I’d recommend anything Tim writes-such indepth insight.

Like a soup or a bicycle or Wikipedia, the Loft is an amalgamation of parts that are weak in isolation, but joyful, revelatory and powerful when joined together. The first in gredient is the desire of a group of friends to want to get together and...

Going to meet Tim (and Greg Wilson) this weekend to talk about New York, probably David a bit too and go for a dance afterwards.

Let me know when you are around, I’d like to go again.

We welcome Kevin Scott, the man behind the extraordinary Living Voice system at the beating heart of Spiritland, for a night of listening and talking.

He’ll be playing selections that highlights the full capabilities of this unique creation, and discuss what goes into building a system like this in the company of Spiritland’s Artistic Director, Paul Noble.

£11, and you need to buy your own coffee

possibly a trip to Nottingham instead?

Should be a good night.

They do have nice biscuits.