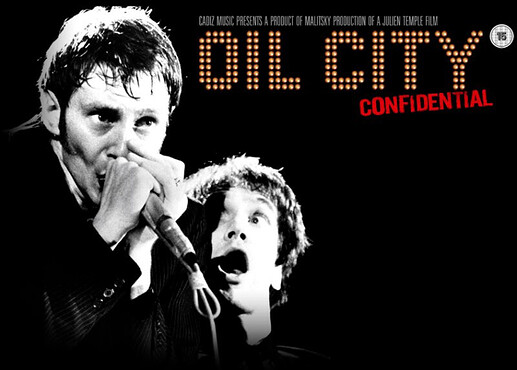 Now set up to record, thank you. 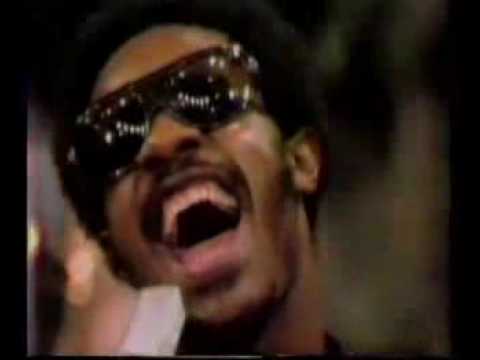 Cool,have been wanting to see this again 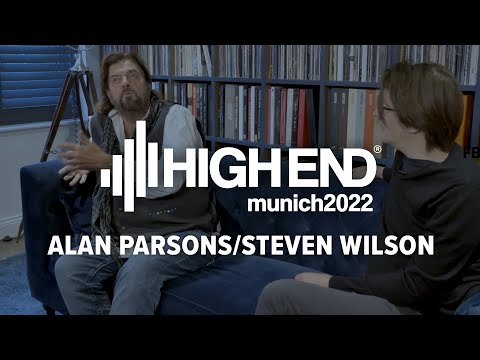 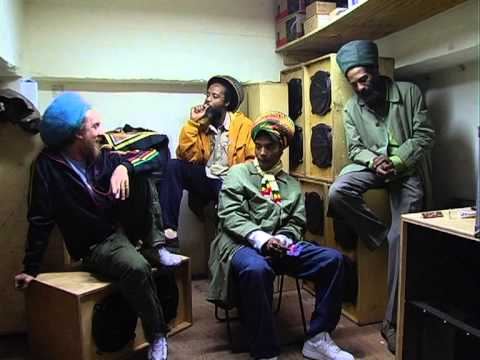 Kasabian on sacking their frontman: ‘It was like seeing your house burn down’

The band are back – with their first record since sacking Tom Meighan for assaulting his fiancee. Serge Pizzorno talks about that ‘heartbreaking’ decision – and why he finally decided to step up as singer

American bloke does not get the Sleafords and sounds really quite put out about it. 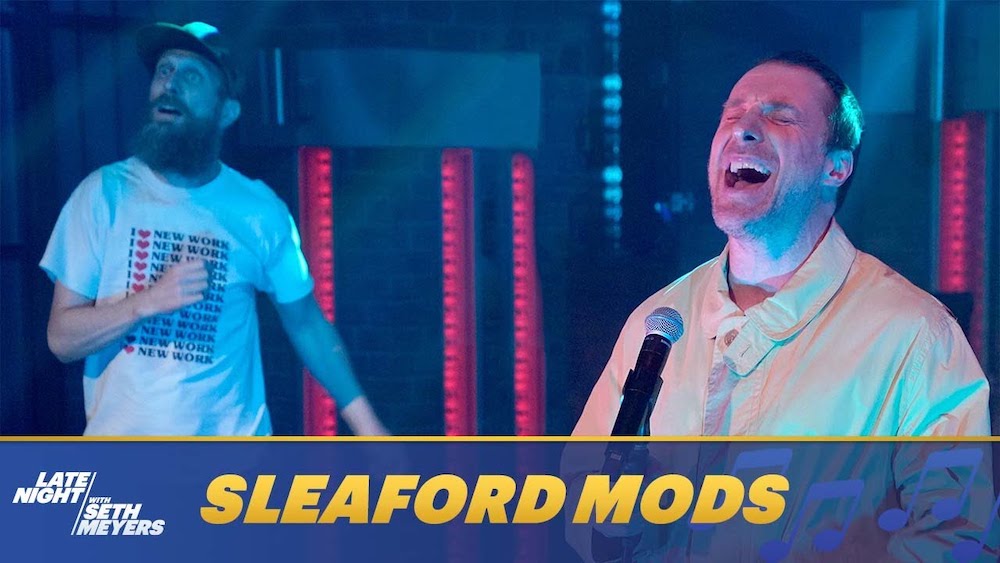 Sleaford Mods Give Extremely Goofy Performance Of "Shortcummings" On 'Seth...

Earlier this year, Sleaford Mods, the most British group on the entire face of the planet, released their new album Spare Ribs. Right now, Sleaford Mods are on tour in the US. Seth Meyers is evidently a fan, since he only seems to book musical acts... 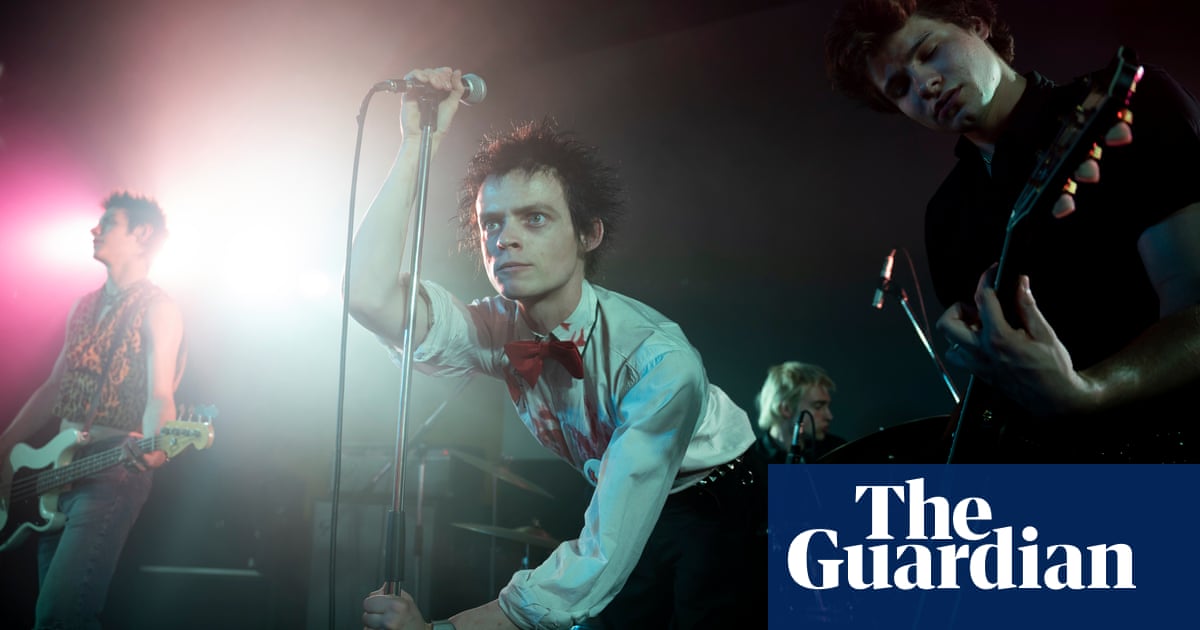 ‘I want Johnny Rotten to attack it!’ Danny Boyle on his shocking Sex Pistols...

How do you make a sympathetic TV show about the most cancelled, most banned, most shamelessly vile band ever – when your cast have barely heard of them and the frontman is taking you to court? The director reveals all

Glastonbury 71. Getting it together on Worthy farm, this shit looks Woodstock level fun (Possibly stinky too but when faced with free love what is a gentleman to do?).
Terry Reid meanwhile offers a master class in blues Rock vocal. Very few could touch him back then (Previously turned down being lead vocalist for Led Zep)
Fuck you father time.

He ws a drunken fuckwit when I saw him about 10 (could be 15) years ago.
Quite sad as the friend I went with was a huge fan and she was so disappointed with the gig.

River is a great album, if you want to hear him at his best

Indeed it’s lovely. Have you heard the light in the attic release 'The other side of the river"? It features 6 unreleased Reid compositions, plus 5 very different alternate takes. It’s pretty decent 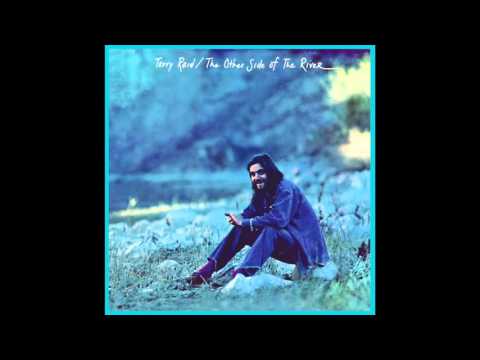