I hope you all don’t mind a newbie’s observation:

it seems like a tight-knit community on here, and I’m guessing that you all know (at least roughly) where each other lives. However, anyone new to the site, who might be interested in something location-specific (for example, an item for sale, a bake-off) is left clueless. In the case of the classifieds, perhaps putting the location of the item (nearest town, or whatever) in the title-bar would improve things, along with, maybe, “WP” if the seller is willing to post.

Also, how do I get rid of the smiley box that pops up? It appears with almost every letter I type, obscuring the text and means that I can only move the cursor left or right, as using the up-and-down arrows just select a smiley.

The smiley-box thing: I have no idea. Normally you get it if you type a colon, since the smilies are just colon, text, colon.

Is your colon key stuck down?

(yes, I’m aware of the huge scope for double entendre with the word “colon”)

Which browser / OS are you using?

Also, how do I get rid of the smiley box that pops up? It appears with almost every letter I type, obscuring the text and means that I can only move the cursor left or right, as using the up-and-down arrows just select a smiley.

Yeah, that seems to be a recent bug that’s just started cropping up today. I’ll flag it for @tmc to have a look.

I had that the other day, but it seems to have fixed itself. Go figure.

I haven’t noticed anything different at all?

Am I missing out on something?

Yes, but we aren’t telling you

Mine is almost detachable at this stage. I want a stuck down one instead.

I’ve had the smiley thing, on and off, for a while. Maybe it’s browser-dependent (I’m on Firefox). Sometimes switching stuff off and switching it on again seems to make it go away.

As far as location goes, mostly what matters is knowing that pmac is on Fetlar, there’s a very strange crowd down in Devon/Cornwall, Bob ICHM is in Cheshire, BobC is in (or near) Barrow-in-Furness, Dean SCIDB is a Yorkshireman, Ozexpat is an Aussie expat and the rest of us are all over the place (particularly htm_1968) in every sense of the phrase.

Am I missing out on something?

You’re the expert on colons from what I remember! 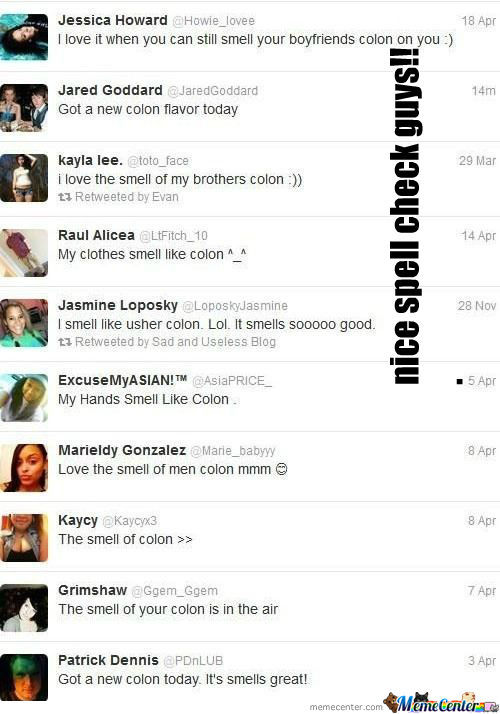 You’re the expert on colons

Mine is abbreviated, and it was al fresco for a while, but never stuck down.

I hope you all don’t mind a newbie’s observation:

Of course not. Now bugger off.

It’s true, most of us do know roughly where most others are based. In some ways I do like having a bit of info showing about people, as some forum software does, but that never took off here. I’m not sure what the forum software allows.

Also given that I only browse using my phone, it would probably clutter the screen too much.

Just stick around; that is the best way to get people to transition from avatar to person.

I’m not sure what the forum software allows.

There is a specific box for location in your Profile 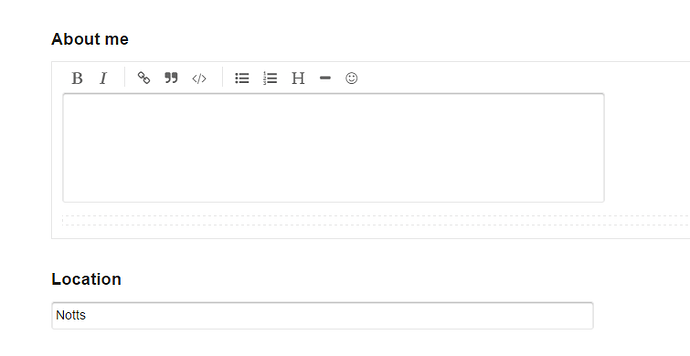 If anyone bothered to complete it, then it appears when you click on that person’s avatar. I guess our over-familiarity with one another means nobody has been arsed to do it.

Actually I think I did, but that information got lost somehow…

why does anyone want to know where I live…you wanna steal my shit?