For no good reason that I can fathom, I just clicked on a Youtube vid of flat Earth lunacy.

Surely these two conspiracy “theories” must be the most idiotic.

How in the world of all sport, in this day and age, can these exist?

They are a bit far-fetched,however,the Queen is a lizard

The great thing about Conspiracy Theorists is that they believe all the theories.

We had a temp at work,He believed the earth was flat and not only did he think the moon landings were fake he thought the moon itself was fake.
When I asked him what that big thing in the sky was he said that I had been brainwashed to believe that it was there.

You can’t argue with that level of stupid.

In the end everyone works for HR. I seem to be doing their job as well as mine at the moment.

You’re not wrong there!

After clicking on that one vid, I seem to have been given the taint by Youtube as just about everything now is conspiracy based.

There is some clown with one of those cameras that zooms to the nth degree that reckons the sun is only 3,000 miles away. Worra fuckin’ trumpet.

There’s one of them on pfm who claims UFO’s are real, very amusing to wind up but quite mad.

The stupidest must be flat earthers ffs.

The stupidest must be flat earthers ffs. 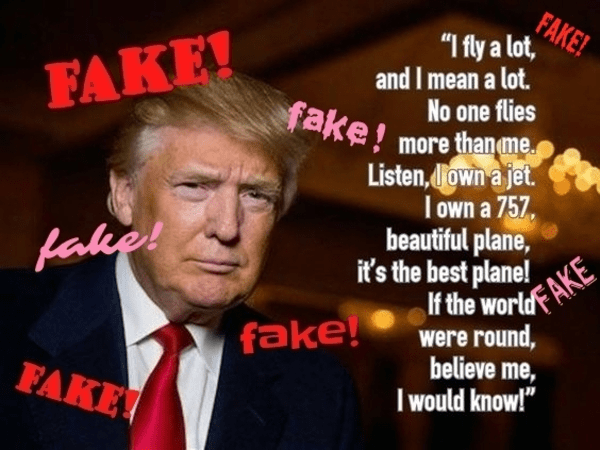 Deniers, for a minute I thought this was going to be thread about ladies hosiery and its fine weave. Oh well, next time perhaps.

What is the best denier for armed robbery?

What is the best denier for armed robbery?

Fucking hell that is tenuous. 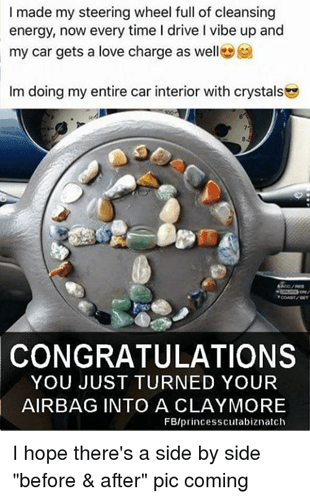 Mental illness and attention whoring for sure, shoddy education and low intelligence too, and drug use and daytime telly…

UFOs though - mostly debunkable, and logically, any extraterrestrial species technologically advanced enough to find us could hide the fact, and in any case they would find us no more interesting than an ant colony is to us… But they’re out there somewhere, for sure, life won’t have happened only once in the infinite vastness of the cosmos.

But they’re out there somewhere, for sure, life won’t have happened only once in the infinite vastness of the cosmos.

Let’s just hope they have made a better job of it than we have.