MQA - aka a solution looking for a problem

MQA: A Review of controversies, concerns, and cautions

Editor's Note 1: MQA ltd was sent a copy of this article several days prior to the scheduled publication date. The company requested a phone conversation, wh...

Long read but forceful, objective challenge to a format that seems to offer no real benefits over existing formats and appears to be a marketing con. The question is will it have any impact or will we all be forced to adopt MQA in future? Pehaps not, as I noted that Auralic have not deployed it in their latest DAC/streamer.

He should do his next article on cables, followed by fuses.

But but so many people can hear a difference so it must be true? Also what about those folks who’ve bought MQA compatible DACs - you’ll be telling me next that they’ve wasted their money?

As someone who is habitually long-winded, that article is EXTREMELY long-winded… TL;DR

Way too much wank talked about digital - most higher bit-rate formats, lossless and red-book sound pretty damned good to me if it was well recorded and produced in the first place.

If it wasn’t, you’re fucked, no matter what the format is - digital or analogue.

What is painfully true is that proliferation of formats has been poison to the music and audio industries - people’s patience was long-ago used-up as assorted companies flailed-about trying to assert a new monopoly and make recordings un-shareable. Genie’s out of the bottle motherfuckers, and he ain’t going back in.

In any case, most music is consumed as displacement therapy or social-anaesthesia now - kids DGAF about the things that concern us dinosaurs - quick and dirty lo-res downloads OWN it now.

Summary of above: moral solipsism.

Looks like mp3 in fancy dress with DRM and a nice royalty check for someone - count me out. Do love the way it was shilled across every audio forum on the net and there’s probably a good tale behind Stereophile’s somewhat exhaustive coverage. Has that whiff…

Summary of above: moral solipsism. 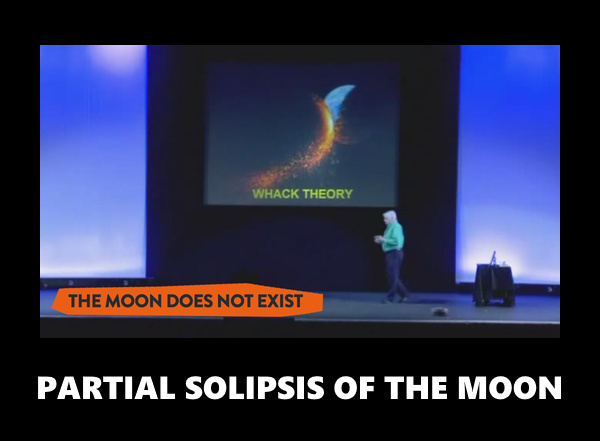 it’s not that good

Genie’s out of the bottle motherfuckers, and he ain’t going back in.

Exactly. The “problem” that MQA is trying to solve is to ram that genie of open audio formats back in the bottle. Dumb down the quality of the “default” music from the perfectly acceptable redbook level to something enthusiasts won’t tolerate, then create a revenue stream from giving it back, and throwing in a little cable-lifting and cat-litter-boxing in the digital domain with a handy blue LED just in case the subjectivists miss the moment when the “lifting of veils” occurred.

In any case, most music is consumed as displacement therapy or social-anaesthesia now - kids DGAF about the things that concern us dinosaurs - quick and dirty lo-res downloads OWN it now.

Yes, I doubt the proportion of listeners who give a damn about quality is significant enough to give it wings anyway.

MQA is so far off my 43 year old radar that I have no interest in it what so ever to be honest, I simply ‘don’t get it’.

Off topic, but that chap bears an uncanny resemblance to me. Makes me do a double take every time I see it.

You a hipster then Kelley?

Bearded Lady in a circus

Stereophile has got off the fence in a Jon Iverson editorial in the April issue:

‘I don’t believe that, over the long term, MQA is in the best interests of audiophiles. I just hope it’s not too late.’

Better late than never, I guess.