After lots of hand-wringing, looking at Huawei, Microsoft Surface Laptop 2, Asus Zenbook, I bought an XPS13 with education discount and interest free credit deal. A nice machine, highly recommended if you’re looking for a premium laptop. 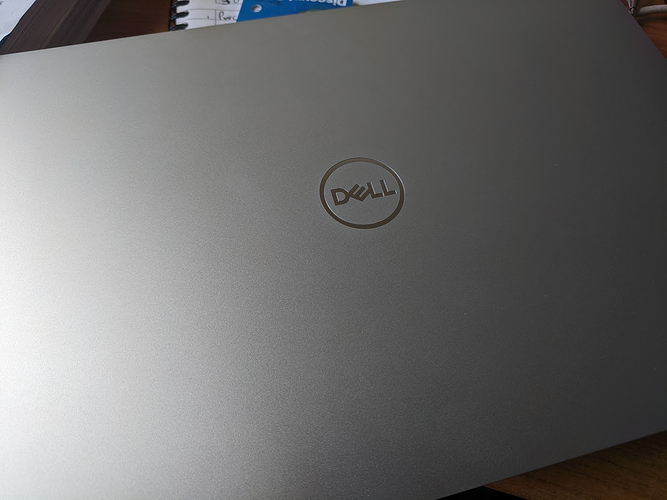 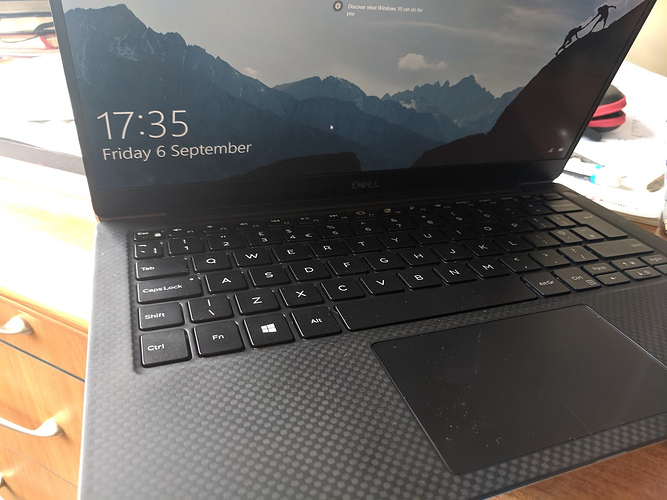 I can’t have some battleship machine in the living room.

The problem would be connections. It would basically need to be static and perma-plugged into an amp.

Just get a Pi (low power) or NUC (beefy) and tablet then.

Good choice (typed on my XPS13

It would, although you might need some form of docking station for the connections.

I have an all-in-one, which seems great tbh. Mine is an i5, 8GB, SSD, has a lovely 24" touch screen and cost £200 refurbed. If your requirements are that static, then it might be a better option than a laptop. Get an iPad thingy as well if you really can’t be arsed to move.

Is that real carbon fibre?

Wife has an older one, very nice it is too.

Thanks for the recommendation , our elderly samsung has had at least 2 cups of coffee spilt all over and water and is still going strong , but one day it will give up.

Maybe the best way to avoid spilling coffee on a laptop is to spend two grand on it?

You havn`t met my lovely wife have you !! its her second nature , we had a lovely blue sofa until the coffee was spilt .

Had Dells for 20 yrs and my most recent, an XPS15 i7 has been a bit shit. It needed a new screen before Christmas after developing a partial failure at 2.5 yrs of age which was fixed under warranty. Six months later the hinge broke away from the screen assembly a few weeks outside of the 3yr warranty. Dell wanted £850 for a new screen. It was that or bin it so I went for a new screen. Now ten weeks later the computer has developed a fault with its standby system related to the hinge sensor causing it to shutdown everytime the lid is closed.

I hope you have a 3yr warranty because the XPS laptops are fantatsic but damn expensive if things go wrong. Dell dont seem to be as solidly made as they were, but then that seems to be the way of the world.

The XPS15 is a very different machine from the XPS13.

Thats interesting, what makes it different and which is better?

If you read reviews for the 15 they’re always lukewarm about it and say it’s desperate for a refresh.

We have a couple of XP’s 13 s here and I love them, trackpad goes annoying occasionally on mine but otherwise it’s doing 12 hour days, lots of travel and abuse and never missing a beat, must get track pad sorted but it’s an old machine and it only happens infrequently that it develops a mind of its own and tracks to the right erratically. Will defo get a new 13 if it dies

Given the state your sheets get into, I wouldn’t get one she could take to bed.