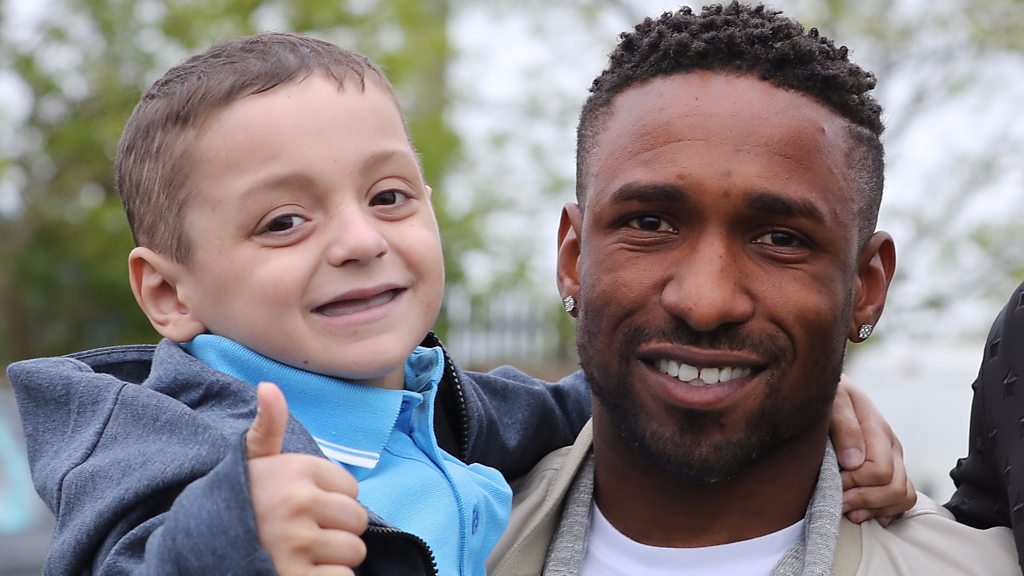 The six-year-old struck up a friendship with striker Jermain Defoe after being diagnosed with cancer.

An end to a brave fight. Today I shed a tear for Bradley.

This is very sad news, he touched the hearts of so many. RIP Bradley. 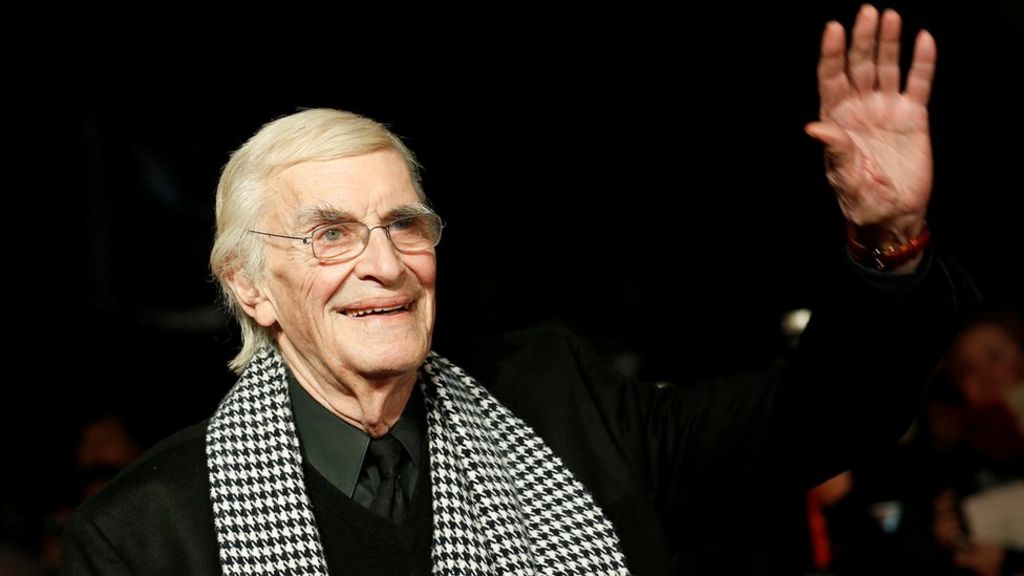 He starred in the TV series of Mission: Impossible and won an Oscar for his performance in Ed Wood.

Martin Landau was a massive part of my childhood with Space 1999.

Was terrific in Crimes and Misdemeanours

Directed by Woody Allen. With Martin Landau, Woody Allen, Bill Bernstein, Claire Bloom. An ophthalmologist's mistress threatens to reveal their affair to his wife while a married documentary filmmaker is infatuated with another woman.

Might as well go and put the whole back catalogue on.

What I’m about to do.

G. Yunupingu, the finest indigenous Australian vocalist of his generation passed away after a long illness. There is an announcement here.

The only one of his records I could find on TIDAL was ‘His life and music’, recorded with the Sydney Symphony Orchestra. It is well worth giving this a listen.

Gurrumul was a creative force. A very talented individual.

RIP Gurrumul. I was listening to a CD of his just yesterday. Great singer and musician. Such a shame.
Obit here https://www.theguardian.com/music/2017/jul/25/gurrumul-obituary

RIP Richard E Lord of REL, a man whom many have to blame for having a subwoofer in our front rooms

I really enjoyed his performance in Bloodline. 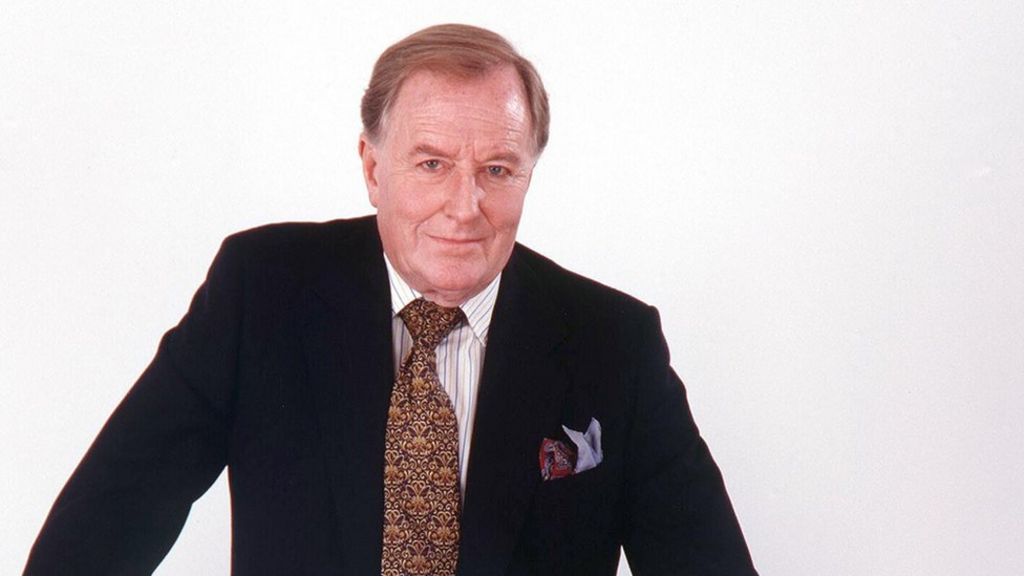 Much-loved actor who enjoyed a long career on the stage and television. 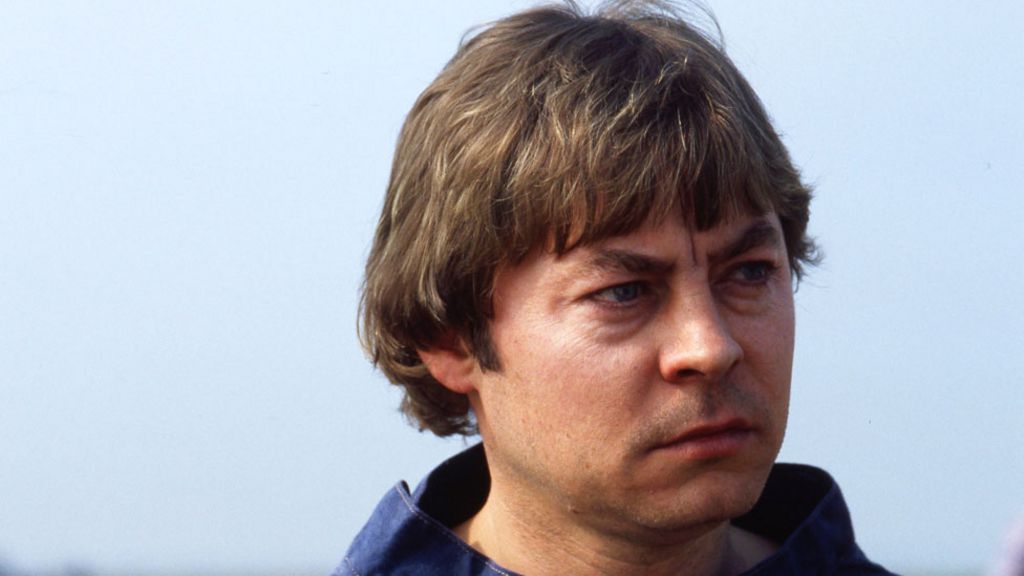 Superb guitarist. First concert I went to was in 1967 in Toronto to see him.

Shame, I wasn’t a massive fan, but really enjoyed some of his offerings.

I wasn’t either really. More a fan of the Jimmy Webb songs he recorded.