Fucking shame, these guys were brilliant to watch. 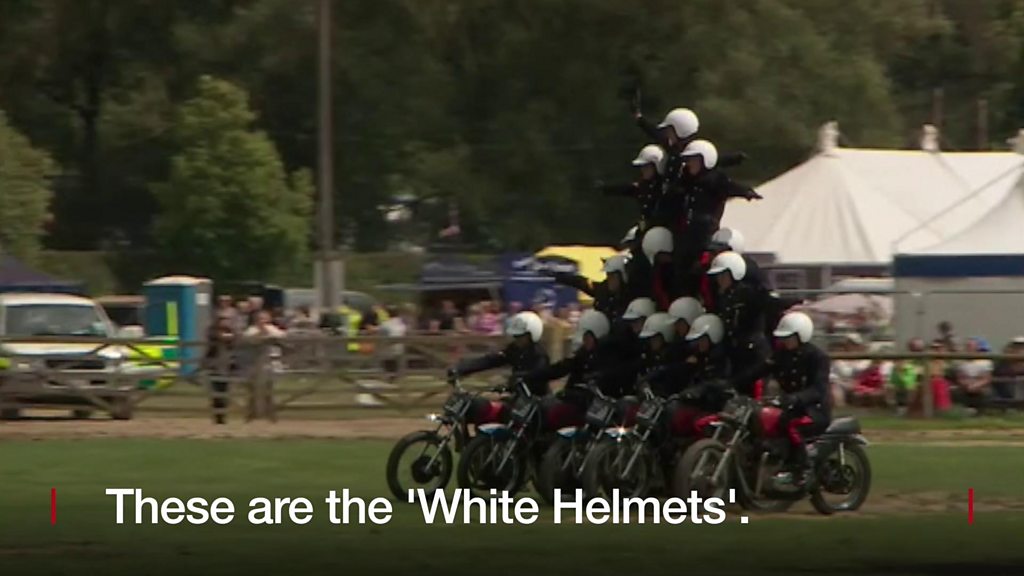 Yea they were great, remember seeing them as a kid. Victim of another cut back, removing yet another great PR opportunity that cost, in relative terms, peanuts.

We were there on the Saturday, they were great, but I forgot to take pictures

Did 10 years in the Signals, do you know what trade he was?

Can’t remember his trade but his name was john Taylor and he’s a scouser. Pad brat/lab rat defo

He got out in 92, cape Greco was his last posting in 87-90 then last 2 year’s in leytonstone TA barracks

I just looked up a list of Army slang to see what a pad rat was … didn’t find out, but two in particular made me laugh.

I was in the Signals 70 - 75. Sprog at the Army Apprentice College Harrogate then Krefeld. Lance Jack as a terminal equipment techy. Didn’t do much but athletics, 10k, 5k and 3k steeplechase.

Fuck me, this place is a nest of Scaleys…

Jimmy is now the term. 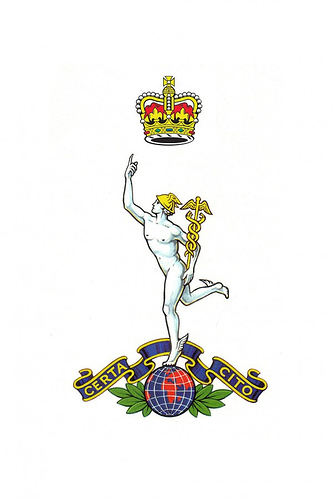 Why is Mercury shoving the rod and serpent of Aesculapius up his arse?

I was in the Signals 70 - 75. Sprog at the Army Apprentice College Harrogate then Krefeld. Lance Jack as a terminal equipment techy. Didn’t do much but athletics, 10k, 5k and 3k steeplechase.

I was at Harrogate as well, 89c Scott sqn, was a systems tech (ptarmigan)

They had an old Bruin system at Harrogate and a few ex TE techs doing the training.

Philips Squadron for me, I worked on the BID crypto gear - too secret to discuss on an open forum.

Used to look after those as well, bloody yellow punched tapes, only one I really remember was the BID/950

BID 200’s and 160’s for me. The training got me a job at Ferrograph and then into IT fixing big stuff when I left (IBM and HP) so it was good.

Still in touch with many of the guys (and local girls) on facebook.

Cockpunch to old duffers reminiscing about the good old days in the army.
Or have they forgotten what they came into this thread for?