Is @OzzyOzzyOzzyOiOiOi OK? Quick check in would be nice… 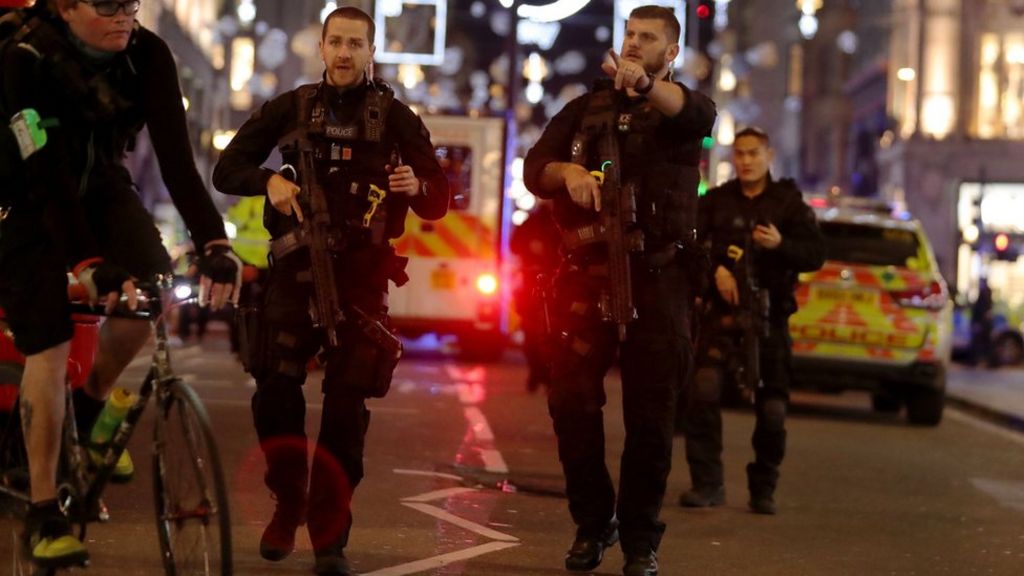 Sixteen people are hurt amid panicked scenes at Oxford Circus, as police probe a fight on a platform. 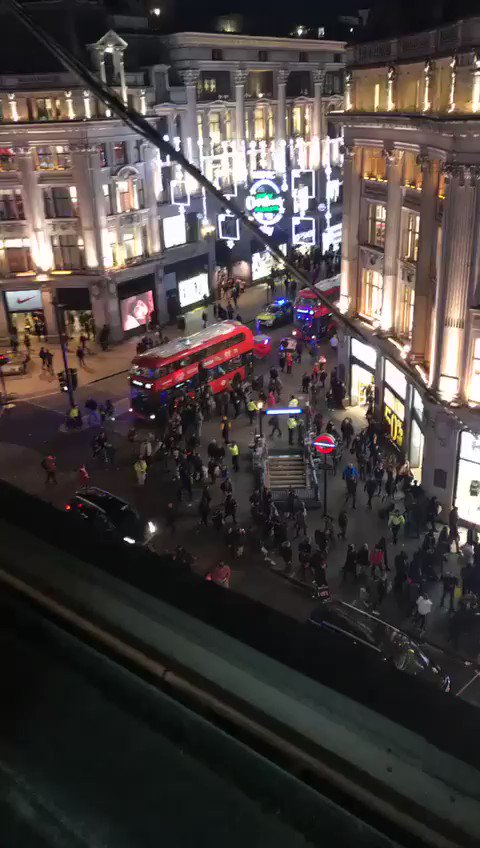 Just catching up with this as I’m on Nightshift this week.

This should make my evening interesting

A false alarm it seems

False alarm although I am sure Trump will still blame the Mayor for it.

Amazing response from what I can see on the TV, both in terms of initial response and standing down. All over in 90 mins.

Daily Mail one of the UK’s biggest newspaper tweeted about a lorry ploughing into people at Oxford Circus, then deleted it when it turns out to be fake news. Well that’s one way to spread a rumor.
1 Like
Mrs_Maureen_OPinion 24 November 2017 20:45 #9

When did we get so damned panicky?

Another shitty day in paradise.

Terrorists have done a great job. They win.

It was extraordinary reporting from many people.

The Daily Mail had their lead story as a lorry had ploughed into pedestrians. Then it was changed to gunmen on the loose on the tube. Then gunmen in Selfridges. Incredibly irresponsible.

Then they tweeted out criticism of people tweeting rumours (including Ed Sheeran). Hypocrisy at its best. 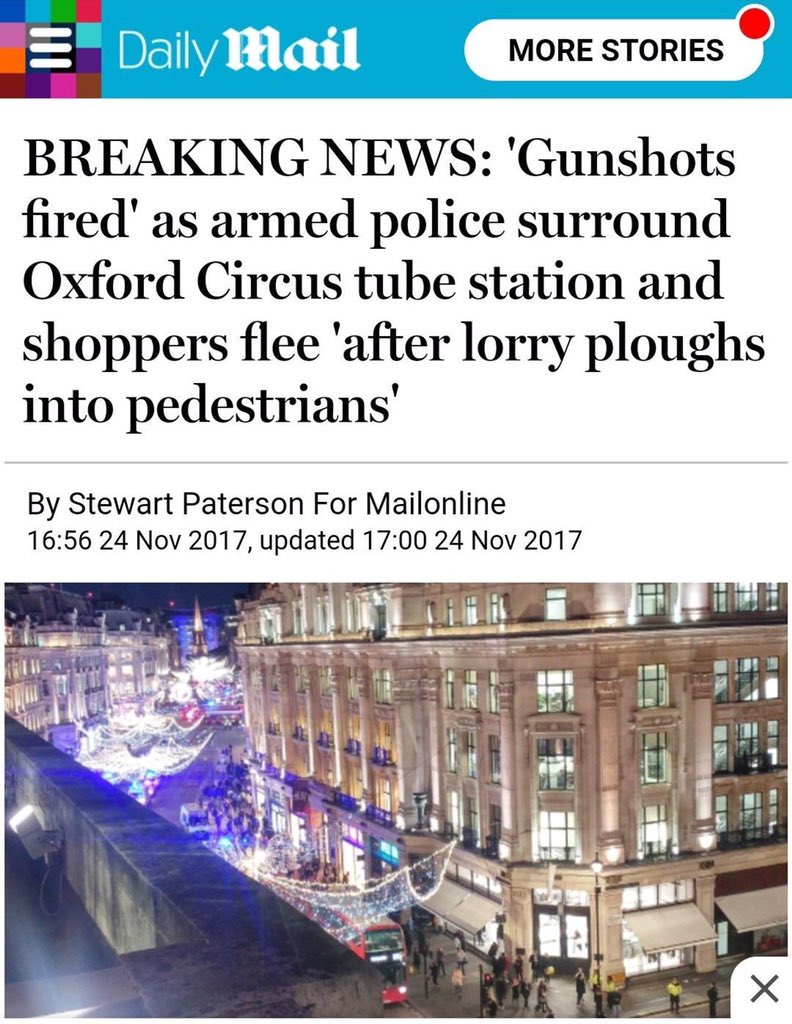 Get me off this planet.

Get me off this planet.

Where the fuck are our off-planet colonies? - I read Dan Dare - no one’s gonna tell me that stuff was all made up!!!

Dickhead. And shit ‘music’, too.

OK. I’ve read the official reports from the safety of my bomb/bullet proof bunker.

A fight broke out on the Central Line platform, a threat “to shoot” was made (it’s still unclear as to whether a firearm was involved), Social Media went nuts, panic ensued and people ran from the station, station evacuated when Armed Police entered the station (first the station staff had heard about it). NO SHOTS WERE FIRED.
Reports of injuries exaggerated.
Unrelated unverified report of a bomb outside of The Palladium (Royalty were due to arrive), thus closing the entire area.

Did they stop trains running through Oxford Circus? As we got held at Baker St station, so took a taxi to Charing Cross instead…

As we got on the taxi, the driver told us that news was just coming in of the incident… Wasn’t any sirens going on as we drove around the area.