My son is into gaming on his PS4,he would now like to get a PC for gaming,homework etc,i’m utterly clueless around this,so can anyone rec a cheap and cheerful solution?

Tell him to keep gaming on the PS4 and buy a cheap Dell or Lenovo for homework etc.

Yeah, a moderate gaming PC would be pushing a grand for the full setup,

You can probably get a cheap mini tower style thing and shove in a graphics card.

I play games on my HP EliteOne that is lovely, 23" all in one unit that cost just over £200, but it won’t play recent games at full resolution with everything turned on without really slowing down.

What does he actually want? If you want full detail on the latest games at 75+ FPS it’s going to cost money, but you can get a pretty good machine that works as a general purpose with a bit of casual gaming for £200.

He is into fortnight and skateboard games,don’t know what else

Was hoping to sell the ps4 and just a couple of hundred quid for his birthday in June.

Not getting it,but this this be any good?

One of my kids is massively into gaming and has recently moved onto PC.

His gaming rig (new) cost £1600 and he still says that the PS4 edges it on performance.

That looks to be a very good deal

Not getting it,but this this be any good?

That looks quite good, for the money. You can upgrade the graphics card in the future, if necessary.

Life was so much simpler 10 years ago with the Wii

What is the reason for moving to PC? If he wants to play the more strategic games that are on PC, they will usually work ok on a lower end machine (like mine).

I imagine that selling the PS4 and all the games and getting a mediocre gaming PC would be a mistake.

The top Youtubers will be making decent money, so will have bought top rigs. You can spend two grand on a graphics card. A decent one for games is £400+.

Half the fun with a pc is building it.

Lots of build guides around.

Yes,will have a chat with him and try and put him off

Not with a decent power supply it won’t be. One of those is £130 alone. My youngest son’s gaming PC blew up when he put a new bigger graphics card in it. Took out the power supply, main board and graphics card. Not cheap.

Not with a decent power supply it won’t be. One of those is £130 alone. My youngest son’s gaming PC blew up when he put a new bigger graphics card in it. Took out the power supply, main board and graphics card. Not cheap.

As a family we have, 3 xbox ones, a ps4 and 3 gaming pcs of various levels.

The recent hardware is much less power hungry. I use good power supplies, from companies like corsair, you do not need a £130 one, maybe £60-70.

The kids love access to steam and its sales, lots of great indie games for not much money. Half they time they don’t really need a powerful pc. 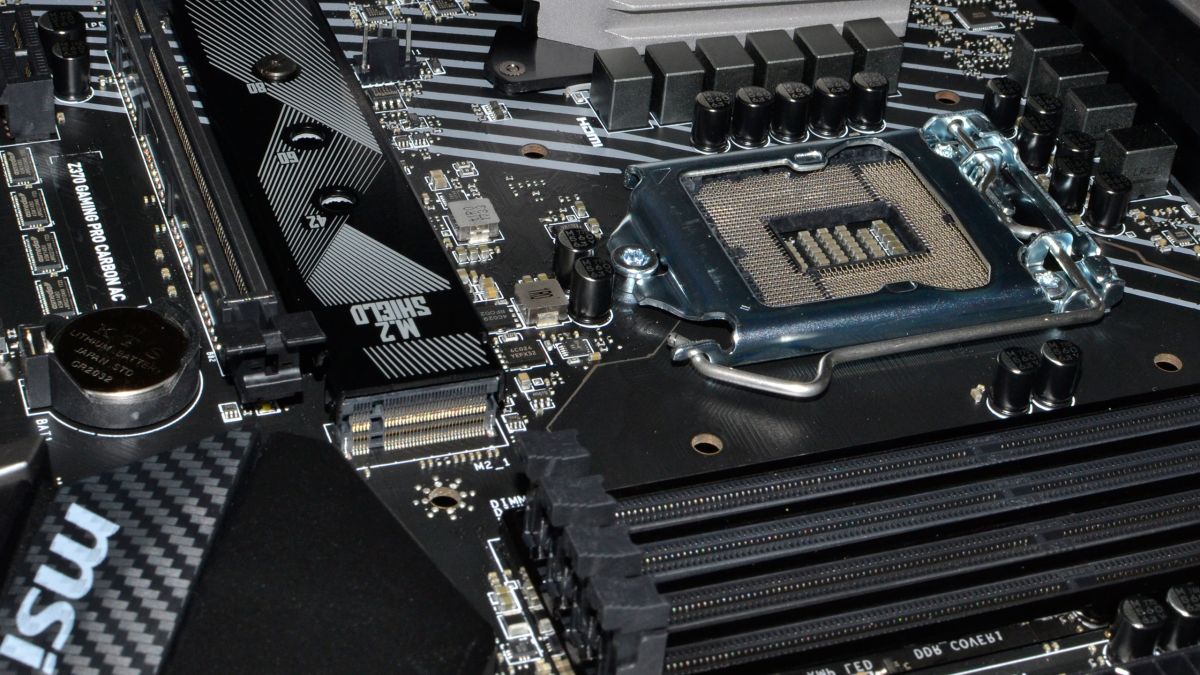 Budget gaming PC build: the best parts for an affordable gaming PC in 2019

Looking to make your own PC, but tight on money? Here's our best budget gaming PC build, including the best prices on all components.

Lots of guides about.