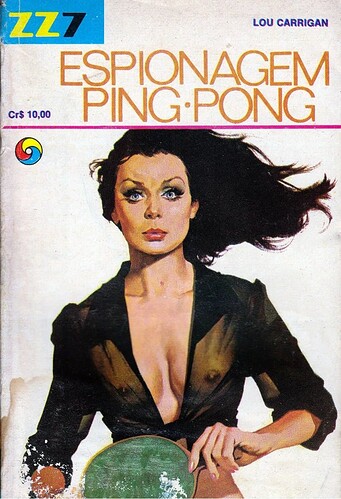 She is ping, I am pong

She is ping, I am prong 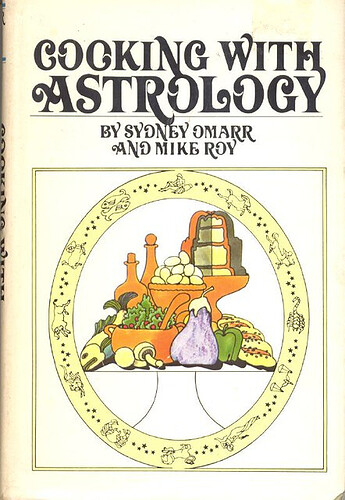 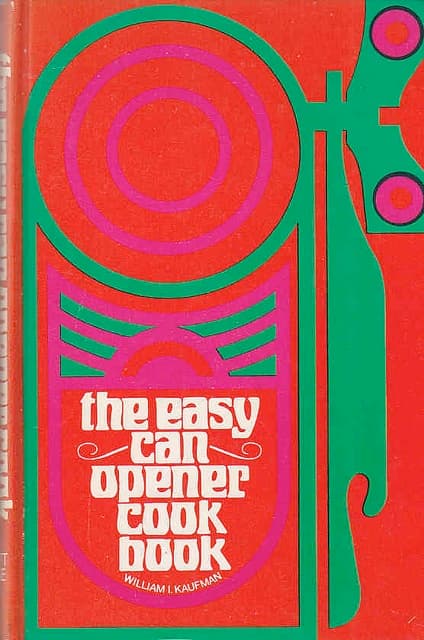 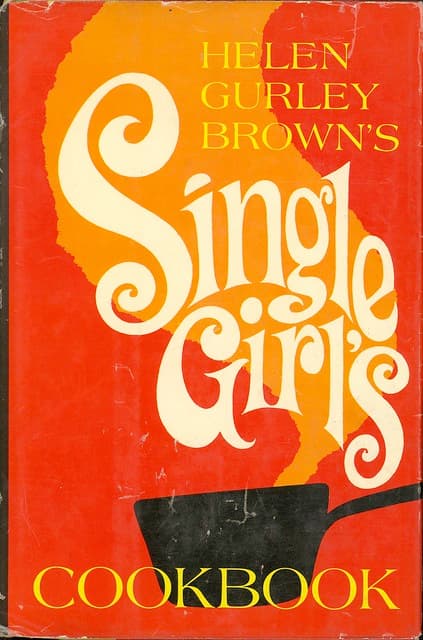 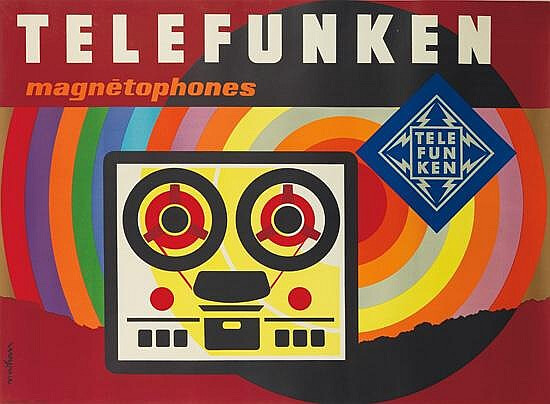 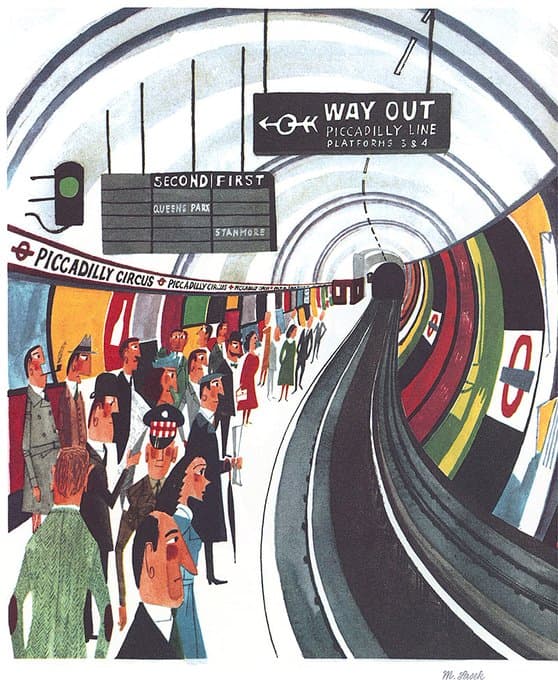 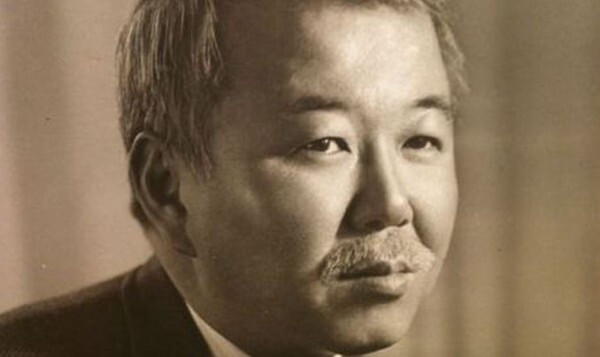 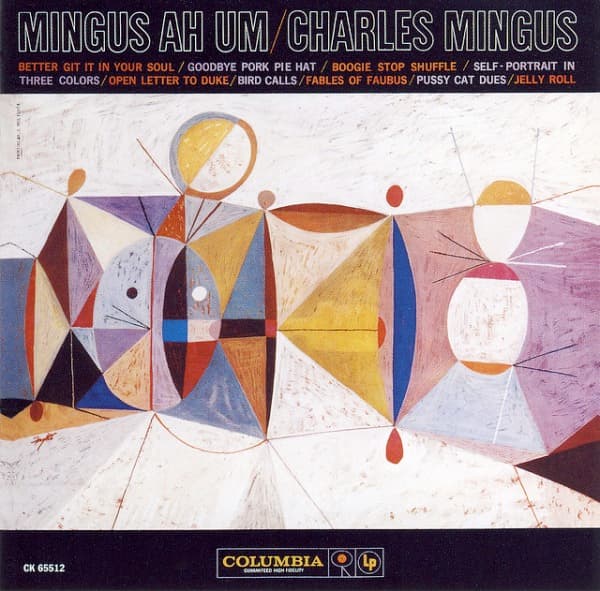 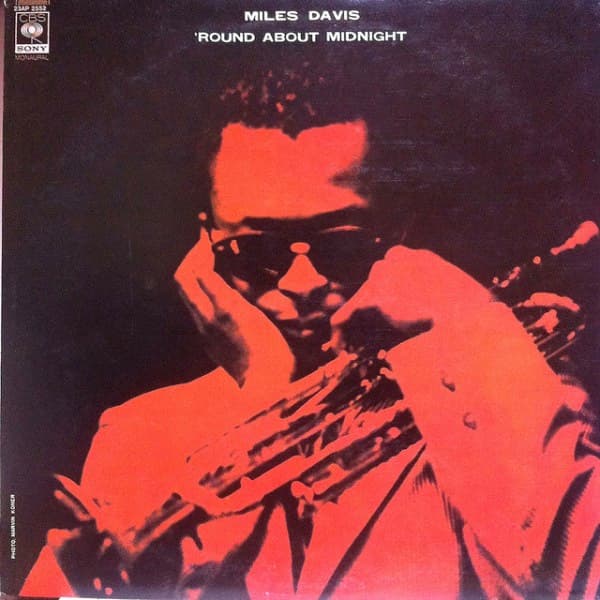 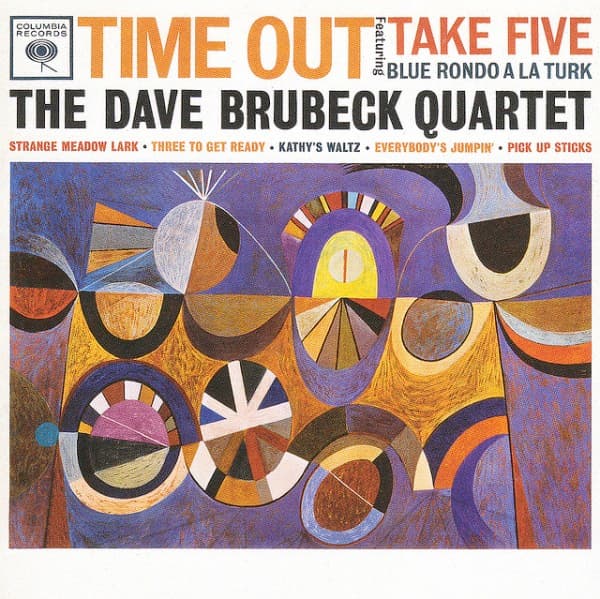 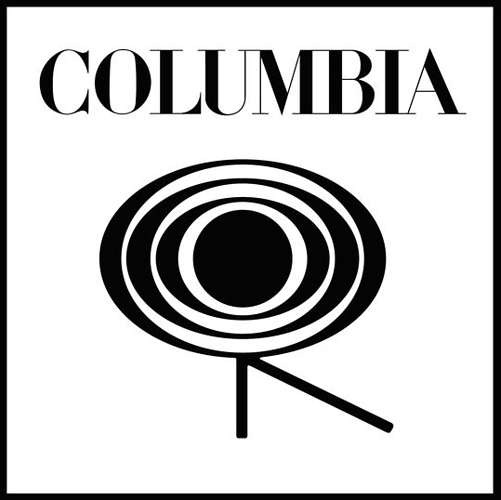 S. Neil Fujita…
Joined a prominent ad agency in Philadelphia where his striking avant-garde work attracted the attention of Columbia Records who went on to employ him in 1954 with the remit of building up the art department that had been established by Alex Steinweiss . At this time Columbia were struggling to compete with the legendary cover art of Blue Note Records and needed to establish their own signature look in the same way that Blue Note had so successfully done. During his time at Columbia Fujita created a number of iconic album covers most notably Dave Brubeck’s ‘Time Out’, Miles Davis’s ‘Round About Midnight’ and ‘Mingus Ah Um’ by Charles Mingus

Fujita’s stay at Columbia was relatively short as he left in 1957 to set up on his own but shortly after re-joined Columbia where he continued until ’63. At this time he was asked to form a design subsidiary for public relations firm Ruder & Finn (who represented many celebrity clients, in fact their first was Perry Como) which went on to become Fujita Design. This new stage in his career saw him move into the field of book cover design and as with his Columbia Records period he designed some legendary book covers in particular ‘The Godfather’

I always thought that the Brubeck and especially the Mingus had a bit of Joan Miró about them.
Miró was winning International awards for Graphic Art in the mid 50s so he may have been an influence 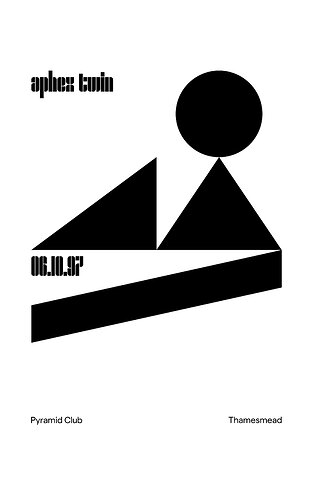 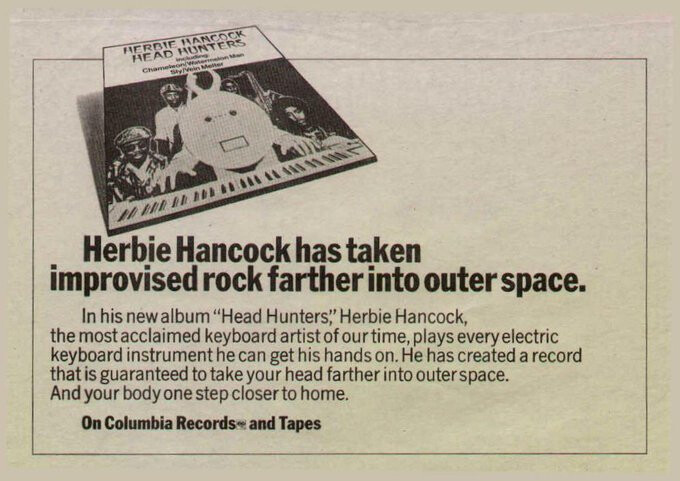 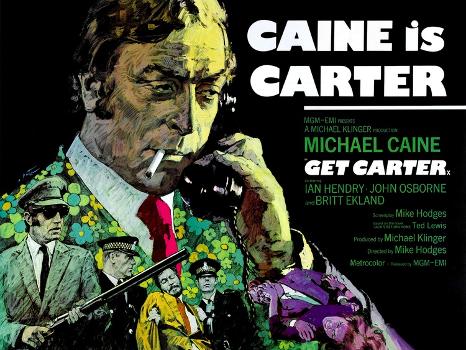 The hunt for lost poster art 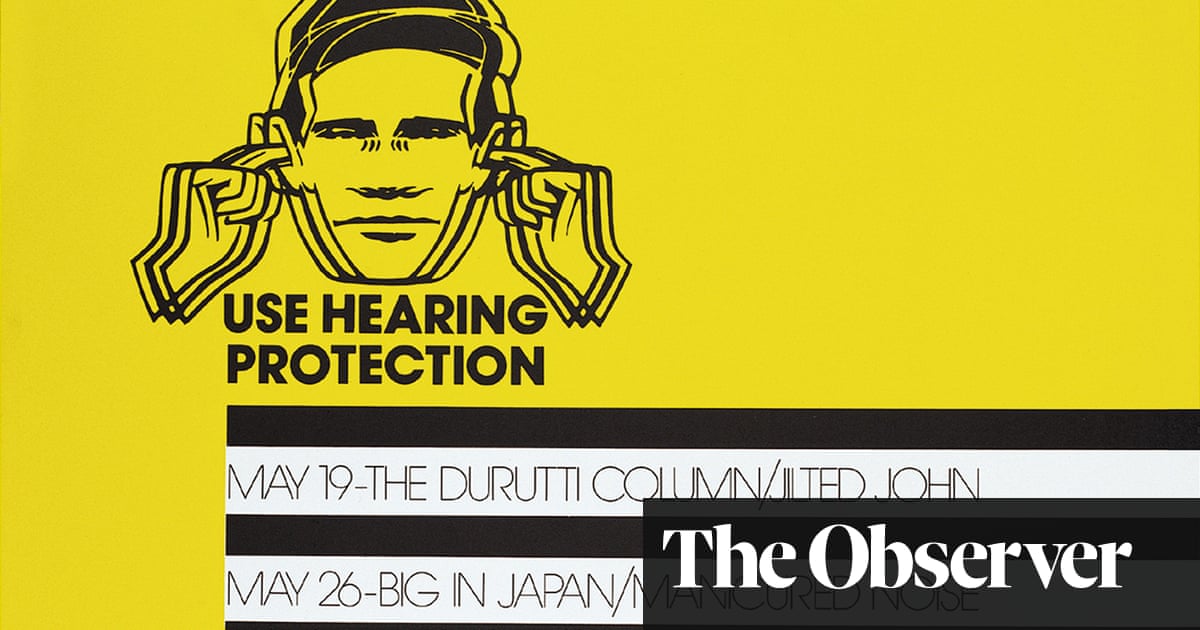 The very first Factory club night was advertised with this poster. Now its designer wants it back to complete a major archive 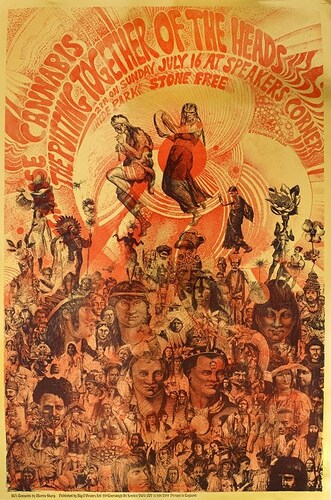 As found from this thread; 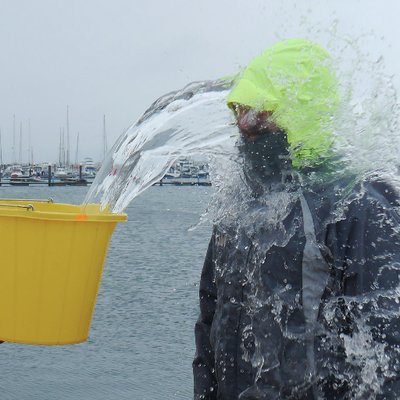 @marcosquawks
As I've got the day off, I thought I'd share my obsession with Randall & Hopkirk (Deceased) screen grabs which helped to establish Jeff Randall's hip credentials. A thread, starting with Martin Sharp's poster for the 'legalise cannabis' rally in Hyde Park, July 16, 1967. 1/6 https://t.co/bw9FrJEBNy 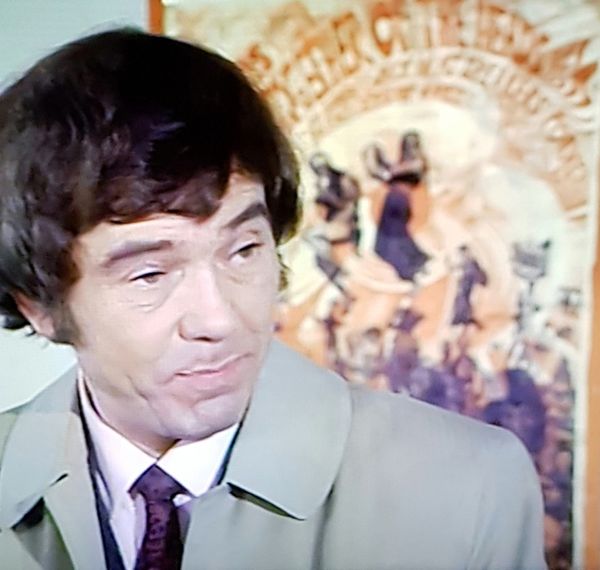 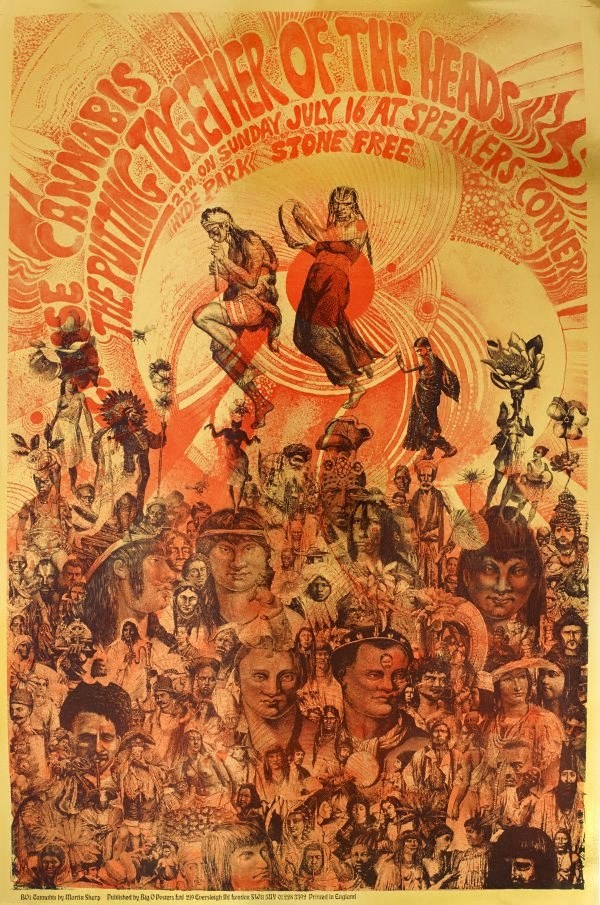 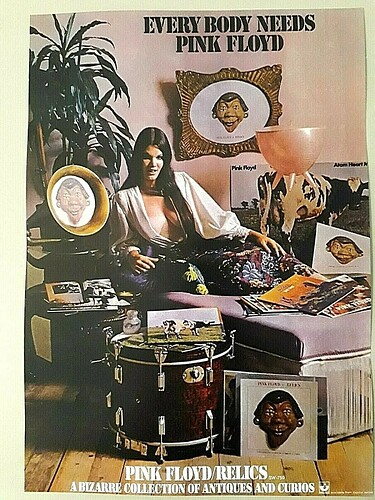 It’s not Wednesday already, is it?

Can’t every day be Wednesday 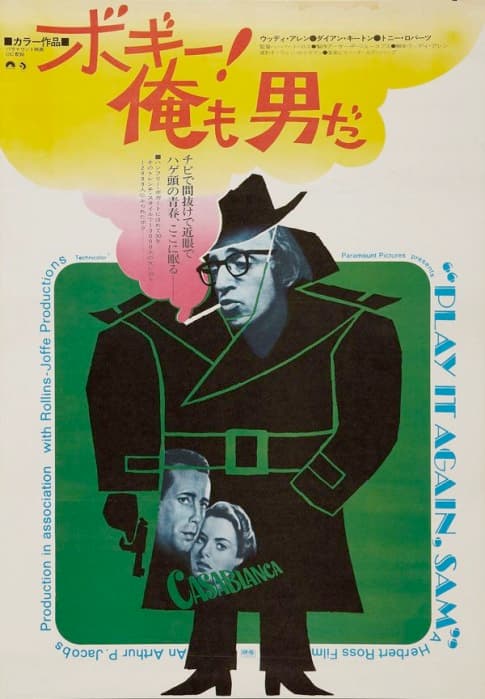 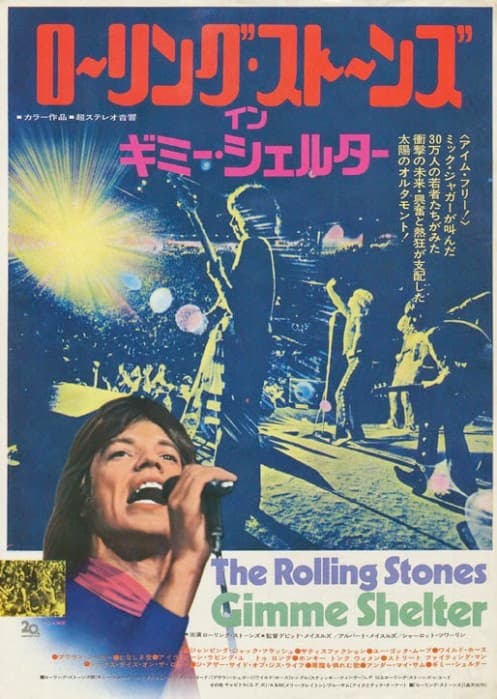 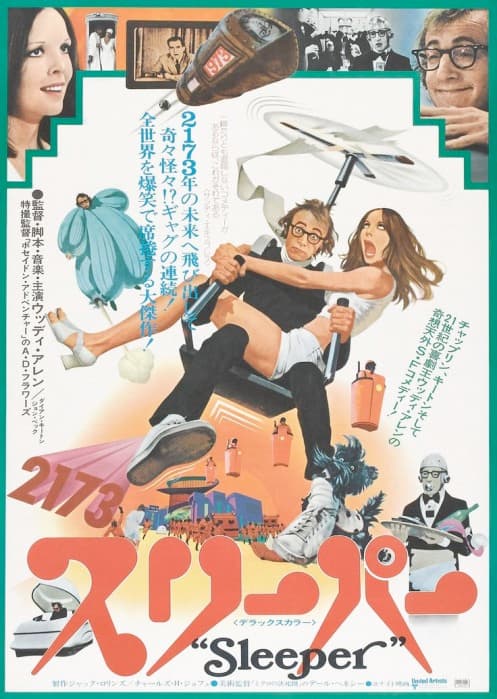