Raising the speed limit through roadworks 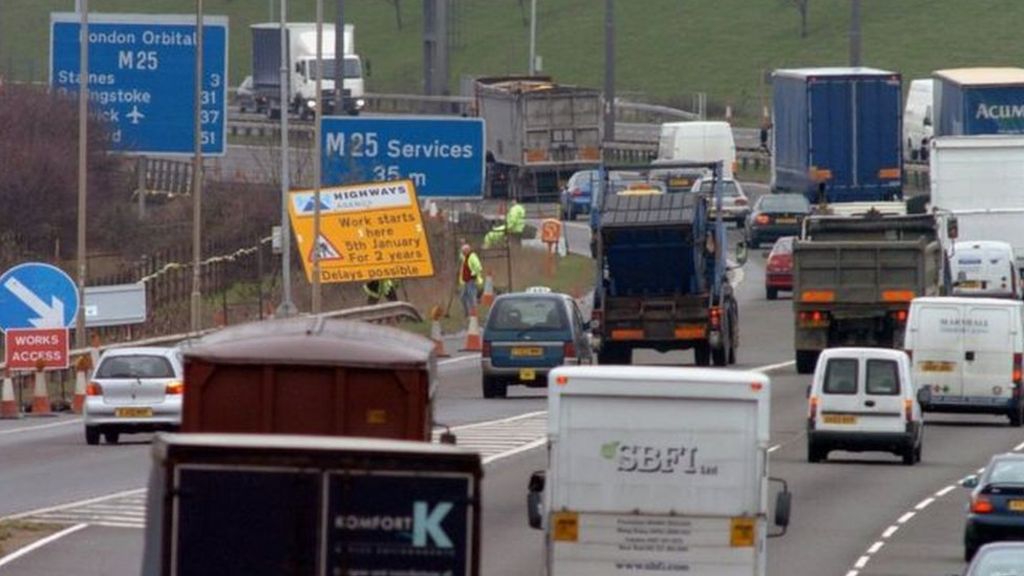 Roadworks speed limit could be increased

Tests suggested drivers were more relaxed at higher speeds as they could overtake slower vehicles.

Interesting. I liked this:

The government-owned company said the new limits could come into effect in some areas this year, but unions warn it would put motorway workers at risk.

Must be an example of quantum entanglement and spooky action at a distance then, because I never see anyone actually there. Unless Unite are artificially bumping their numbers by registering cones as members.

The M1 and M6 roadwords are a complete disgrace, as you hardly ever see anybody actually working. I saw three staff washing cones on the M1 a few weeks ago, that will take them some time (by hand with a sponge) to do 20+ miles in each stretch (North and South).

I see twice as many (at least) Highways England Shoguns on the motorways than police cars, where are the fucking police? Oh, they have speed cameras now, yeah of course. And soon they will have loads more speed cameras.

Drive in France, Holland or Germany and see what a complete shambles we are.

I agree. I’ve been doing the full stretch of the M6 roadworks for over a year now. Because I do it reasonably infrequently (roughly every fortnight), you would imagine it would be easy to spot progress, perhaps more so than someone going through them every day.

I can confidently say they have done Fuck. All.

The prime contractor should be all over a major project like that. There is no urgency, and no progress. It must cost this country hundreds of millions of pounds.

Whilst in the M6 roadworks queues (usual 40 minute delay at J15 going North), I calculated that at their present rate of progress it will take them 26 years to do the whole M6. Think about that, a couple of generations to put in some signs, a few average spped cameras and a new dangerous central reservation (look at the pics on the M25 crash where a 40 t lorry spat the concrete blocks across the motorway across both directions).

The recent lighting works on the M40 were a joke. 10 weeks of 50 mph limit 24 hours a day and yet no work was being done during the day. After 10pm the road was closed and detours were in place. So why ???

A cones hotline would surely sort this out

Seven years of Tory mismanagement /under-investment and the whole country is a fucking shambles. The state of the roads is but a reflection of the general state of affairs.

Aye right. It beggars belief that we are well in to the 21st century and there is still no motorway between our nation’s capital and England. To rub salt in the fucking wound our two largest cities are connected by a 2 lane motorway which is Scotland’s busiest road.

This is what they do. Same as last time.

The irony is that the economy has never been in a better state than it was for a decade under Labour, but everyone trusts the Tories with the economy!

I for one used to sit in Gordon Brown’s traffic jams thinking they were just amazing.

No, wait a minute, I didn’t think about politicising every last thing.

Presumably Liam Byrne’s note was just a bit of fun then?

Given how much that was used in the 2015 election I thought I’d ask David Gauke (Chief Secretary to the Treasury until the last re-shuffle) exactly how much money was ‘left’ as we went into the 2017 election. After all if it was such a big deal in 2015 he’d have the figure ready immediately. I got a response but would he answer the question? Would he fuck. Because it’s meaningless. If there really was no money left as the Tories claimed in 2010, they wouldn’t have been able to do anything. As it turned out they just ramped up the borrowing by ludicrous amounts but of course the Liam Byrne note was a joke albeit an ill judged one…

I didn’t think about politicising every last thing.

Maybe you didn’t, but every other fucker on here wants to

You know those purple pipes full of fibre cables for the cameras and signs, I so want to chop them into small pieces.

They are full of Adders