I read some of WTF Hifi earlier, while my car was being serviced. First time I’ve looked at a Hifi rag for years tbh.

What struck me was the poor quality of the reviews. The Heco Einklangs received a poor review, but there was no mention of the equipment used with them. Single driver speakers tend to be very sensitive to amplifiers - you can easily make them sound awful. There was no mention of this, or what they had done (if anything) to mitigate the issue.

The Fiio portable music player was not apparently tested with headphones at all, let alone a range to test how well it drives them. There was no mention of the Bluetooth codecs it works with. Considering a major use would be paired to your phone and playing through headphones, that’s quite an omission.

The reviews aren’t signed, so you can’t tell if they’re just a bit rubbish or there are just one or two people knocking out huge amount of copy every day, with no time to actually get into any detail.

Oh well, I’m not the target market any more…

What Hi-Fi is abysmal.

Wow - I see what you mean 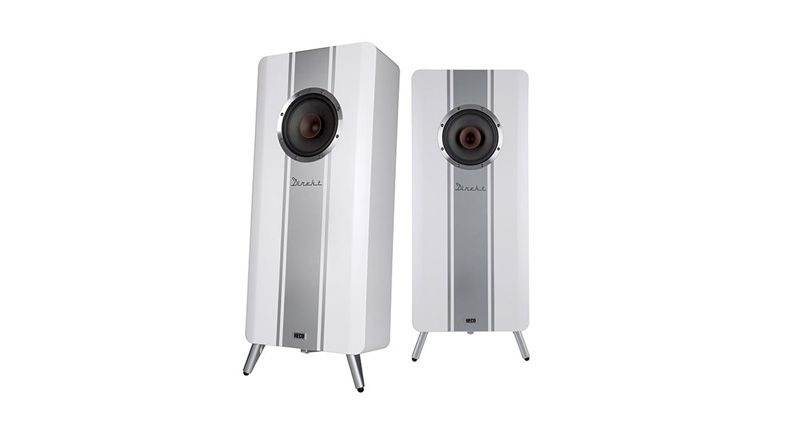 Our high hopes for these single-driver speakers have been dashed.

It’s very unusual (in my experience, obvs) for anything in any magazine to get less than 4 out of 5. The usual reason given that if a product really is toss, then maybe it’s best just not to publish a review, partly not piss on someone’s small business, partly to give them a chance to fix whatever the problem is.

Personally I’ve never heard any of the Heco products, so I have no idea whether I’d agree with the reviewer, but obviously if someone (OK, a nameless someone, but a publication at least) is prepared to stick their neck out like that it would certainly give me pause for thought about a demo, and would kill any prospect of buying blind stone dead.

I mentioned a couple of days ago listening to some Neat speakers. I deliberately sought them out because of this review

but to me they were a big disappointment. Coincidentally WTF Hi Fi also gave them 5/5

This thread in no way turns me on 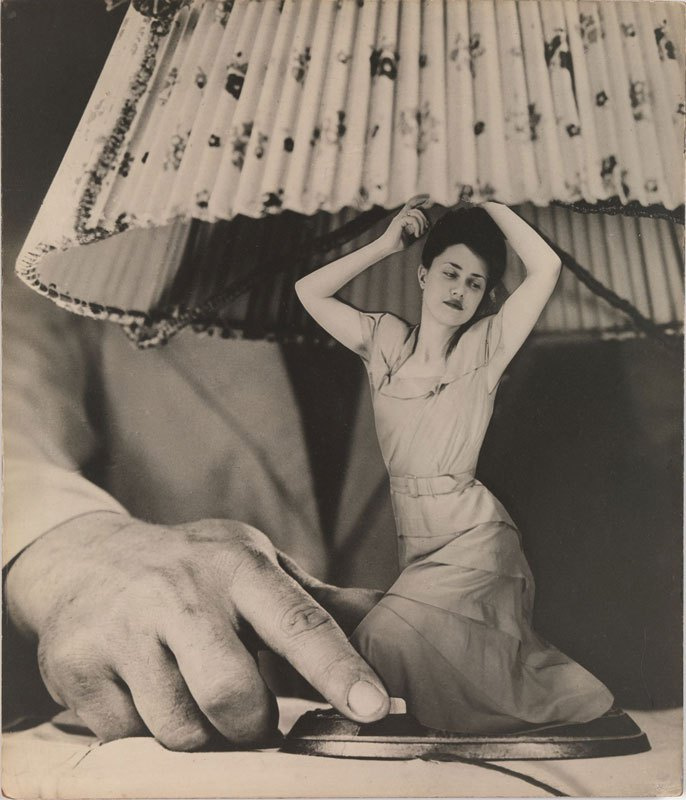 I spent 2 days with the hecos in the summer. They are talking bollocks

Attendees at the Lopwell North gathering will be able to hear that very pair this coming weekend.

There isn’t much that can be done.

I did say what I’d recommend they were used with (it isn’t that specific really) and offered to supply something I’d partner them with if needed but they weren’t interested in my input. Didn’t make any attempt to contact me saying they weren’t getting on with them or did I have any suggestions as to why.

There are a couple of issues in dealing with them. I think their reviewing team comprises mostly fairly inexperienced young staffers from the other mags the group produces. These people are overseen and steered by one or two more senior staff but no one’s name gets attached to anything as I understand it. The mags generally frequently moan about the unqualified opinions they feel they are competing with online, on forums etc but actually they (WHF in particular) are pretty much unaccountable. They also have the most ridiculously over treated listening room which is tending towards being an anechoic chamber when you are in it. Almost no reverberant sound. That’d be ok if reviewers took stuff home & tried it in real life situations ie real living rooms but that doesn’t happen. It all gets done at the office. It does account for their preference for rather bright sounding amps & speakers (think Roksan, Monitor Audio etc) So you might ask, why submit product to them at all? Well if you do luck out & get a decent review the magazine still carries a bit of influence particularly across Europe. But I suspect you have to be playing their game, schmoozing the right people & perhaps dare I say it committing to regular (& nowadays unrealistically priced) advertising. Fortunately most people don’t use the printed mags as buyers’ guides so much these days.

I thought speakers were great, really enjoyed them.

I guess it’s true to say that the Einklangs don’t quite sound like the typical modern speaker with their lively dome tweeters going pssssst all the time and that may be what caught What HiFi out but I’ve been listening to that pair this week (have to pack them up tonight) & they’ve been really enjoyable to listen to.

I suppose it makes a change that a magazine actually does occasionally express something other than just effusive praise. HiFi Plus seem to only offer uncritical reviews nowadays. But it’d be nice to get the feeling that the reviewer or magazine had taken the trouble to understand a product & what the manufacturer’s intentions were particularly if the product deviates from the generally accepted norms

I agree from the show demo, probably the most suited to me of the Heco fridges. Really liked them.

The almost acoustically dead review room they use means that you need to have something bright and nasty to even make an impression - hence their love of Chord, Cyrus etc (well, that and the regular advertising revenue).

They really are a joke and so cockpunch to @AmDismal for being witless enough to actually pick the rag up, and a second one for then reading it.

I don’t really disagree, but with 15 minutes to kill and nothing on the internet it seemed not unreasonable to try it; it’s not like I actually paid them any money!

Learn to amuse yourself then darling. 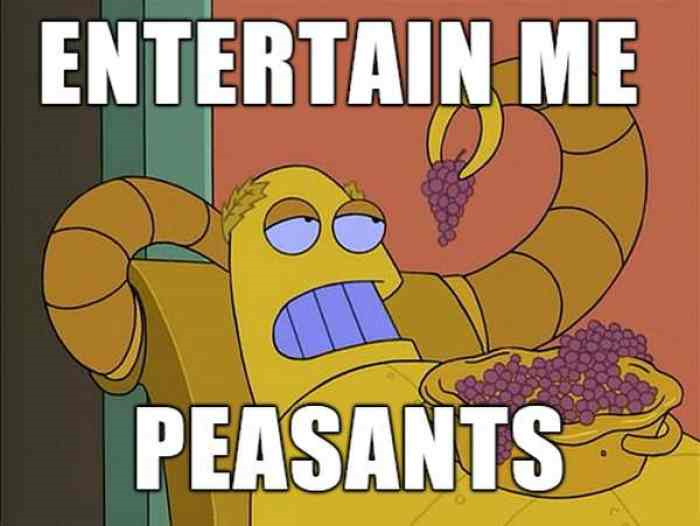 a brief look through their Best Buys is a depressing insight into how their listening room must sound, and which companies have the money for advertising

nothing on the internet

I worked for a bit in a Hifi shop, which had a lot of WTF favourites. The demo rooms were all hard walls and glass, so sounded terribly bright. The combination of WTF favs with these rooms was predictable, but despite this people still bought the shit.

one good thing is that joe bloggs getting his car serviced might just be tempted to put his foot in the water with some decent hi fi with the mag in there , am at garage tommorrow so will have a look

What is good about acting on incorrect information?