Some of the finest critiques and off base opinions hail not from finely honed journalism but rather from the scrawlers on the toilet walls of the internet. - YouTube is a haven for such warriors, Amazon reviews and a bunch of others are equally entertaining 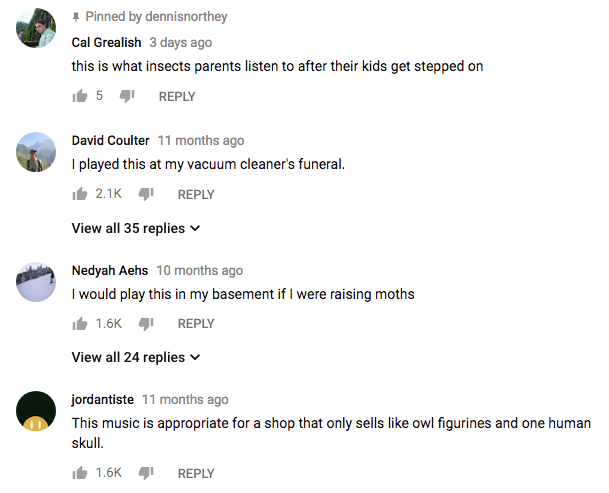 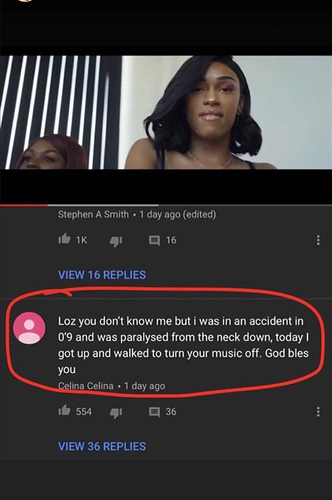 A good friend of mine is totally addicted to reading those comments threads, for exactly that reason. He swears by them.

“Personally, I am actually torn between two faiths. While your﻿ god’s promise of eternal life is very persuasive, the Papua New Guinean mud god, Pikkiwoki, is promising a pig and as many coconuts as you can carry.”

“Considering all the Ford production plants in Mexico, the chances are Jesus did build your hot﻿ rod.”

LOL, the cunts that read biblical prophecy into every fucking album ever recorded 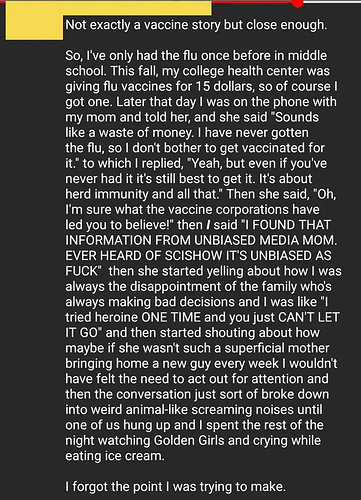 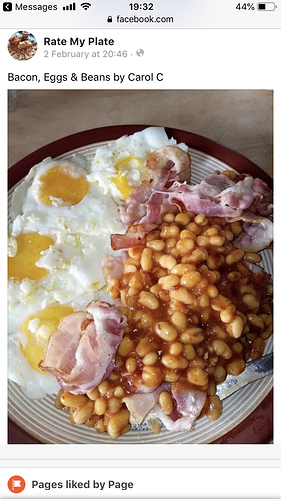 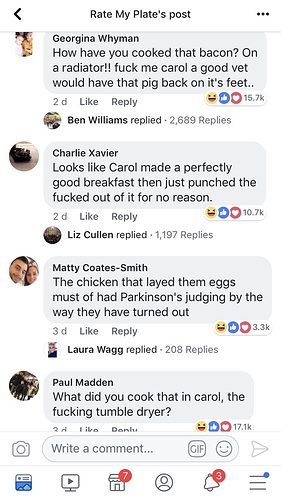 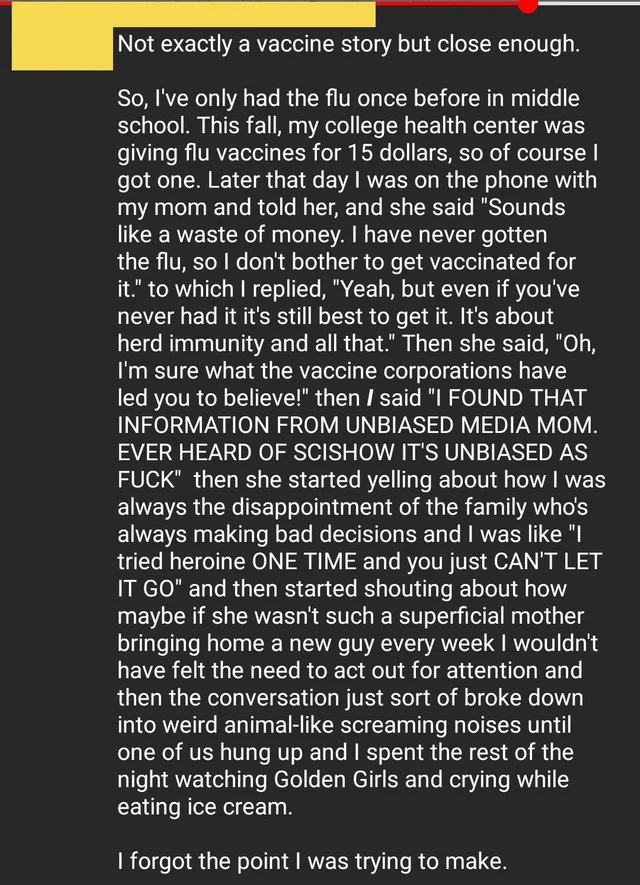 She was fucking pissed at me when I told her I wouldn’t date her because she has herpes. She was like, “I didn’t ask for this!” Well, me neither, which is why this isn’t happening!

It’s too bad, because she was a cool chick with a great body (and a terrible tooth to gum ratio). 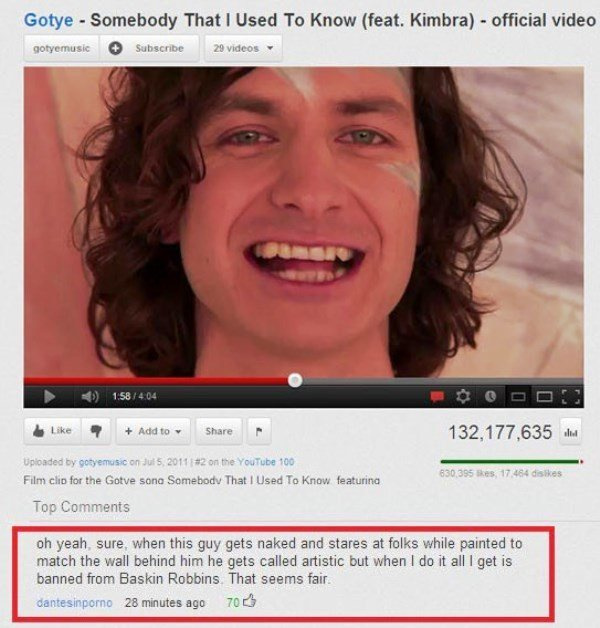 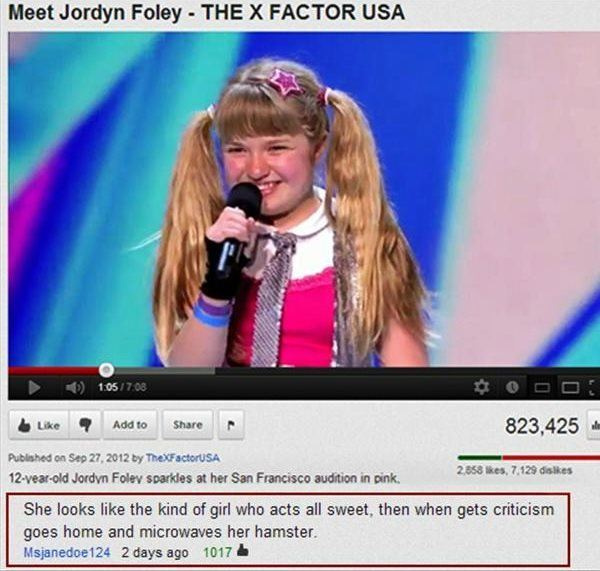 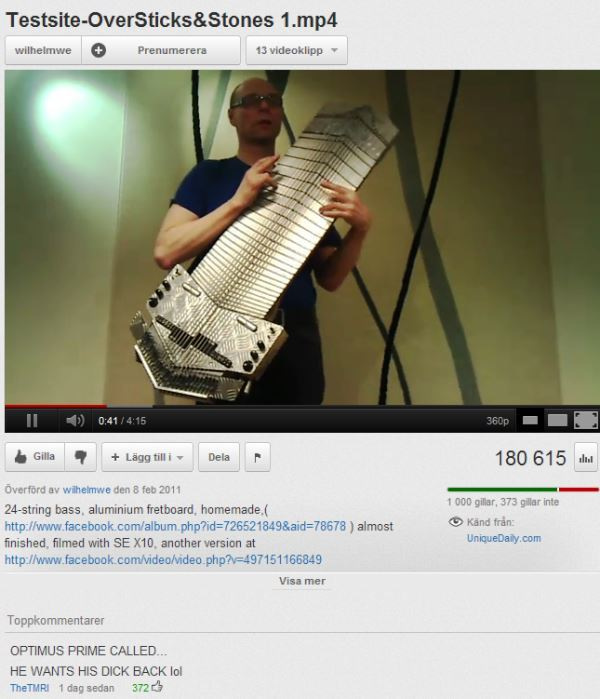 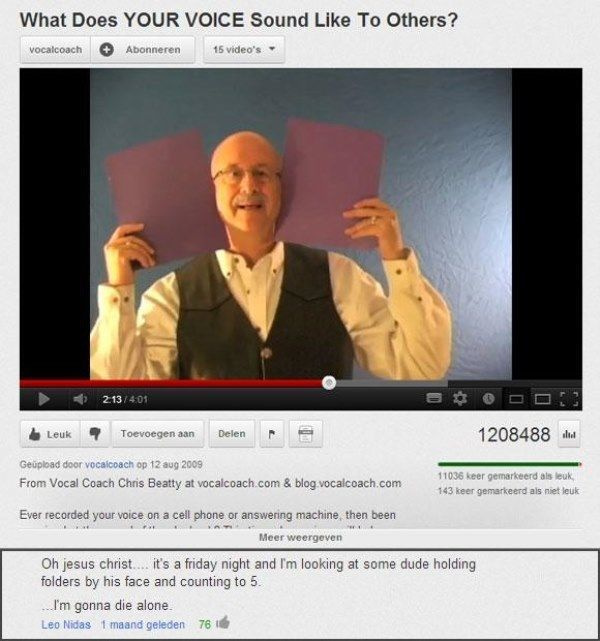 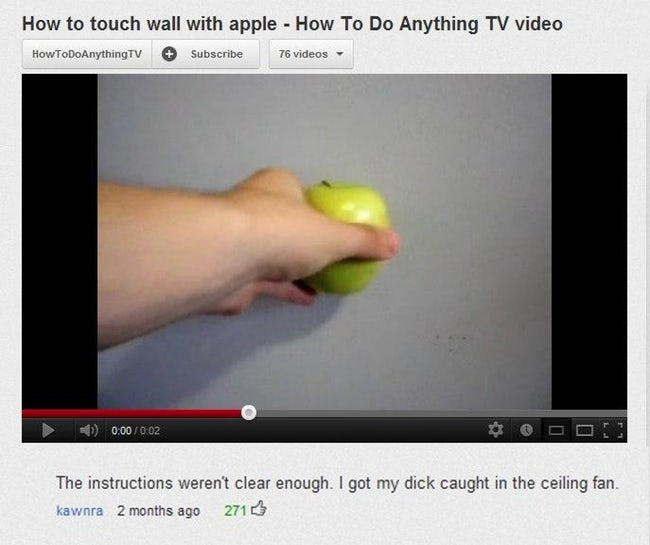 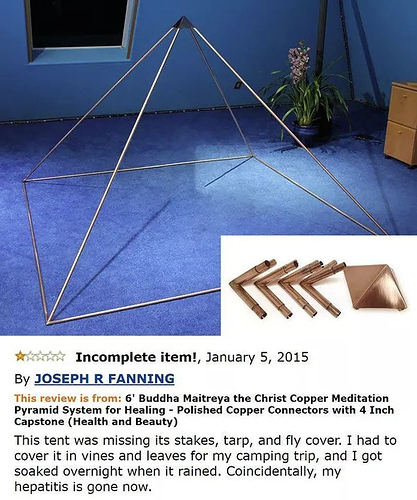 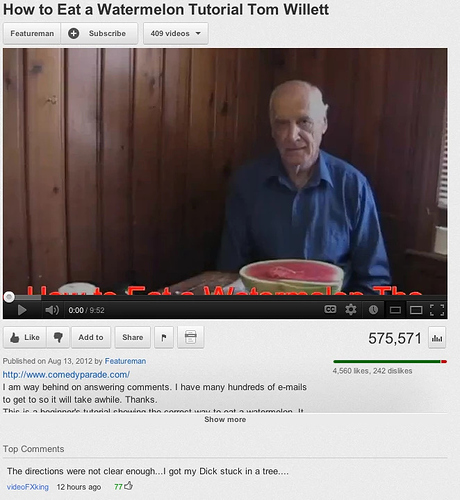 “The first time I heard this song, I was a potted plant. I remember I had fallen off of a balcony due to the clumsy hand of a man named “batterycock,” after a cigarette butt landed on his head. Lo and behold, I fell three stories, and I landed on a man’s tiny dick, shattering myself and his small ceramic phallus. I lost consciousness. In my dream, I saw a juggling man on a unicycle get hit by an ice cream truck that was being driven by an illegal immigrant. Upon regaining consciousness, I anthropomorphized, sat up, smelling the fresh breeze blowing raindrops onto my nose and eyelashes, and I walked off into the typhoon, praying it end my miserable existence.”

Don’t you think it’s a little early for acid?