I bought the M3 direct from Audio Note (they were very local in Hove).
It is the unit they were using as a dem unit and this one had just come back from duties at Whittlebury. They serviced it and gave me a warranty as you can see in the pics.
The date on the warranty is 2011 which is when I got it (time flies, it doesn’t seem so long) and I have been happily using it ever since. The amp was obviously not new when I got it and some of the PCBs are dated 2007 so it was definitely made after that as that is the date the PCBs were designed. From discussions I had with Martin Grennel at the time I think it was 2-3 years old when I got it.

I have always used the MM phono stage fed from an AN Io and SUT very succesfully, I have never felt the need to look for a separate phono stage and it kept the box count down a bit!

It also uses the Nobel AP25 volume pot which was discontinued a while ago. audionote bought up the known stock as they liked the pot, when they ran out they moved to the twin stepped attenuators which I have never found as easy to use, the volume you want always seems to be between steps!

It has balanced and single ended outputs (switchable - you can’t use both at the same time!)

I have also got a spare set of allen bolts and washers for the lid and a collection of spare valves (see pics) which I will include. 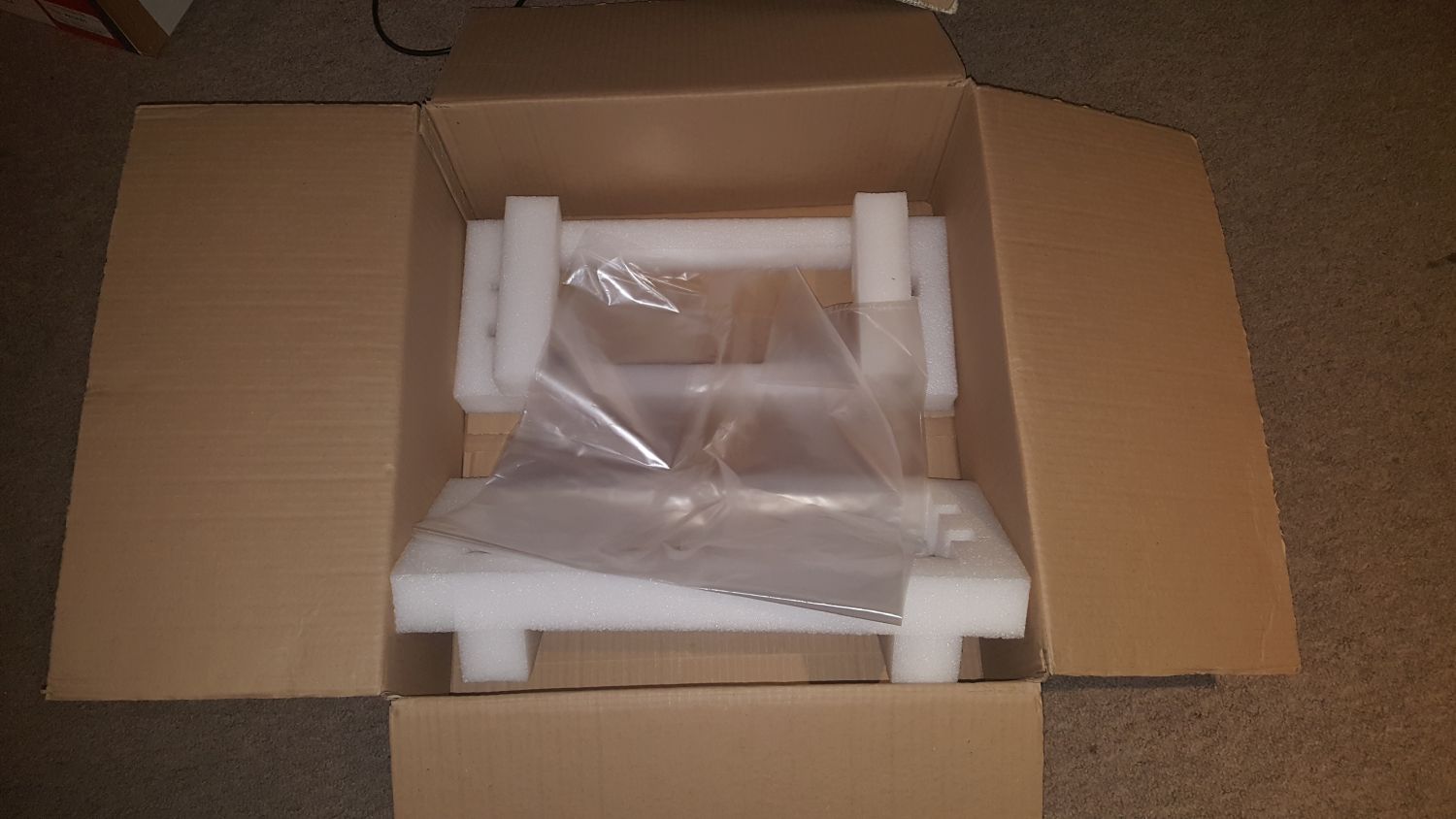 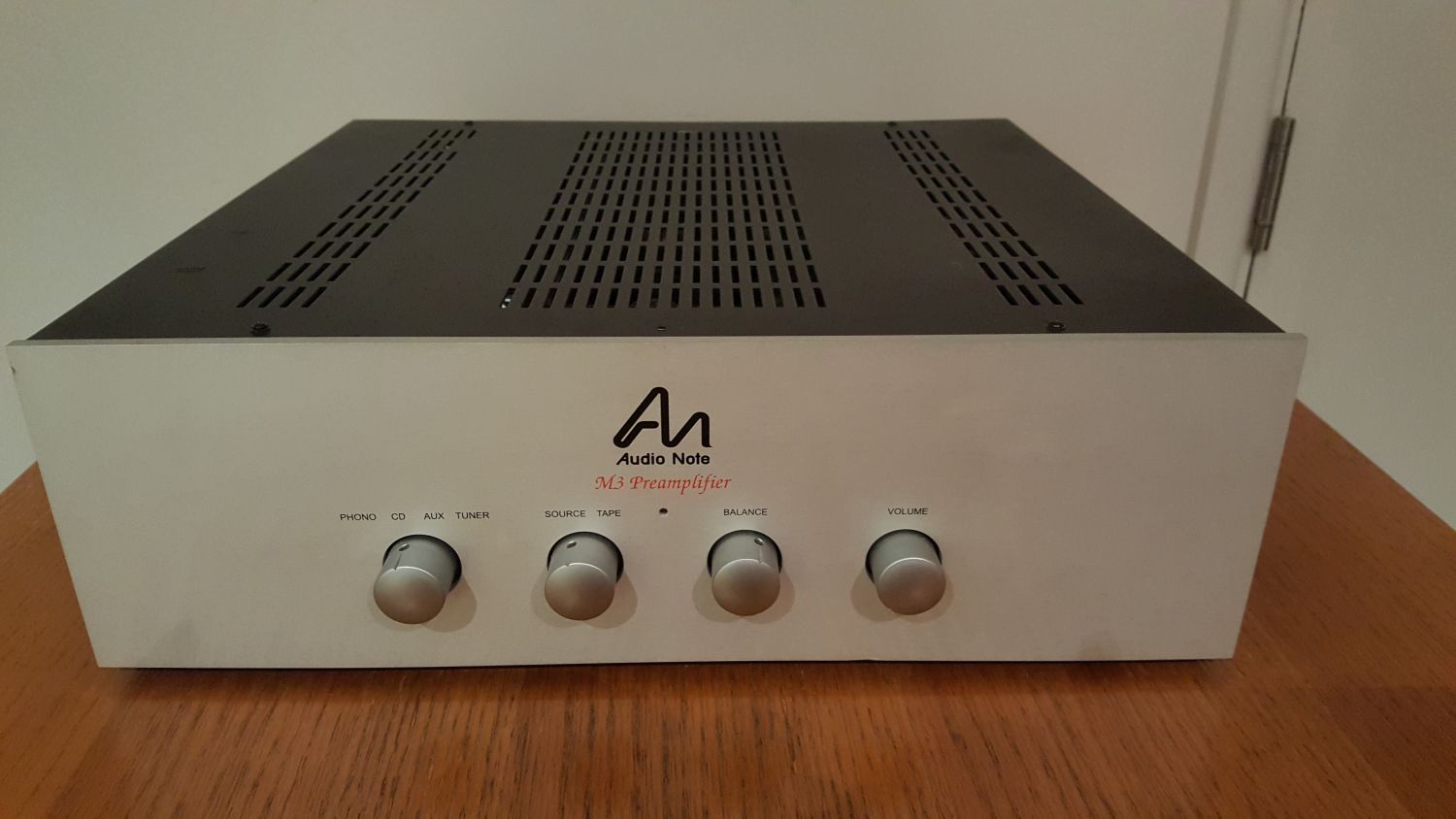 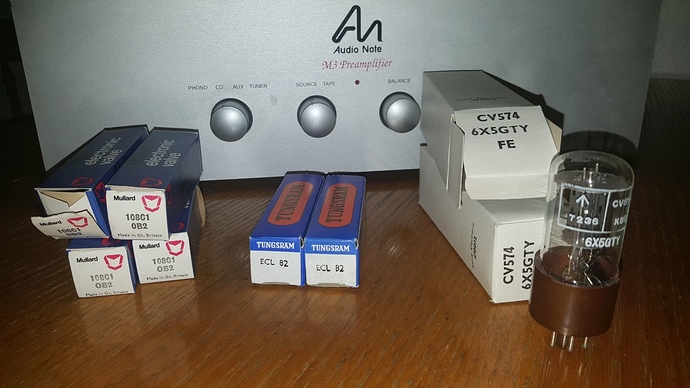 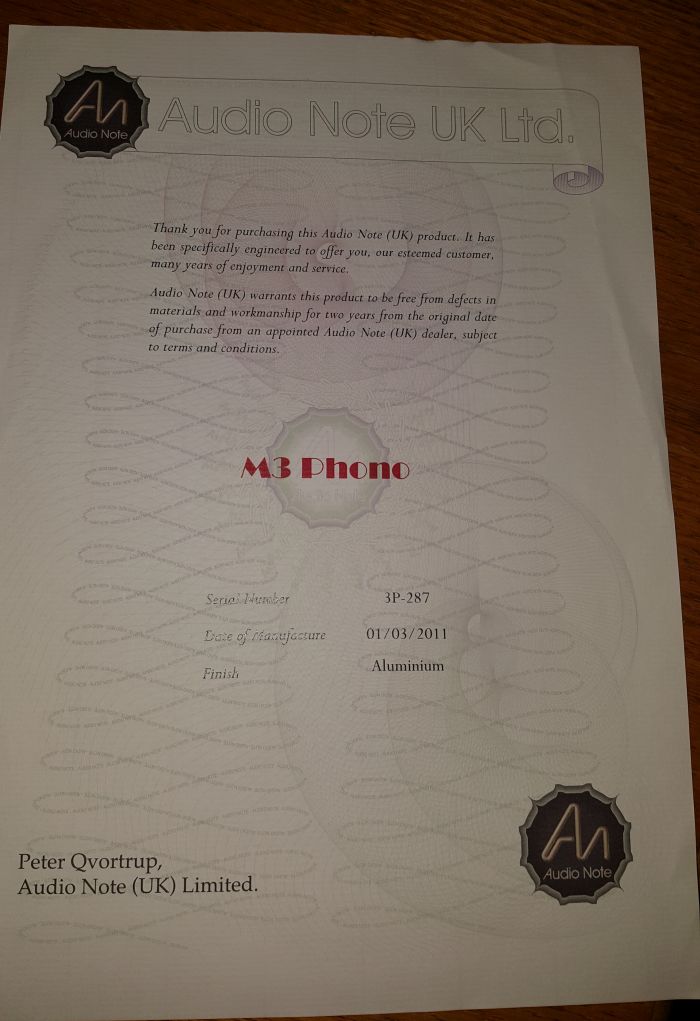 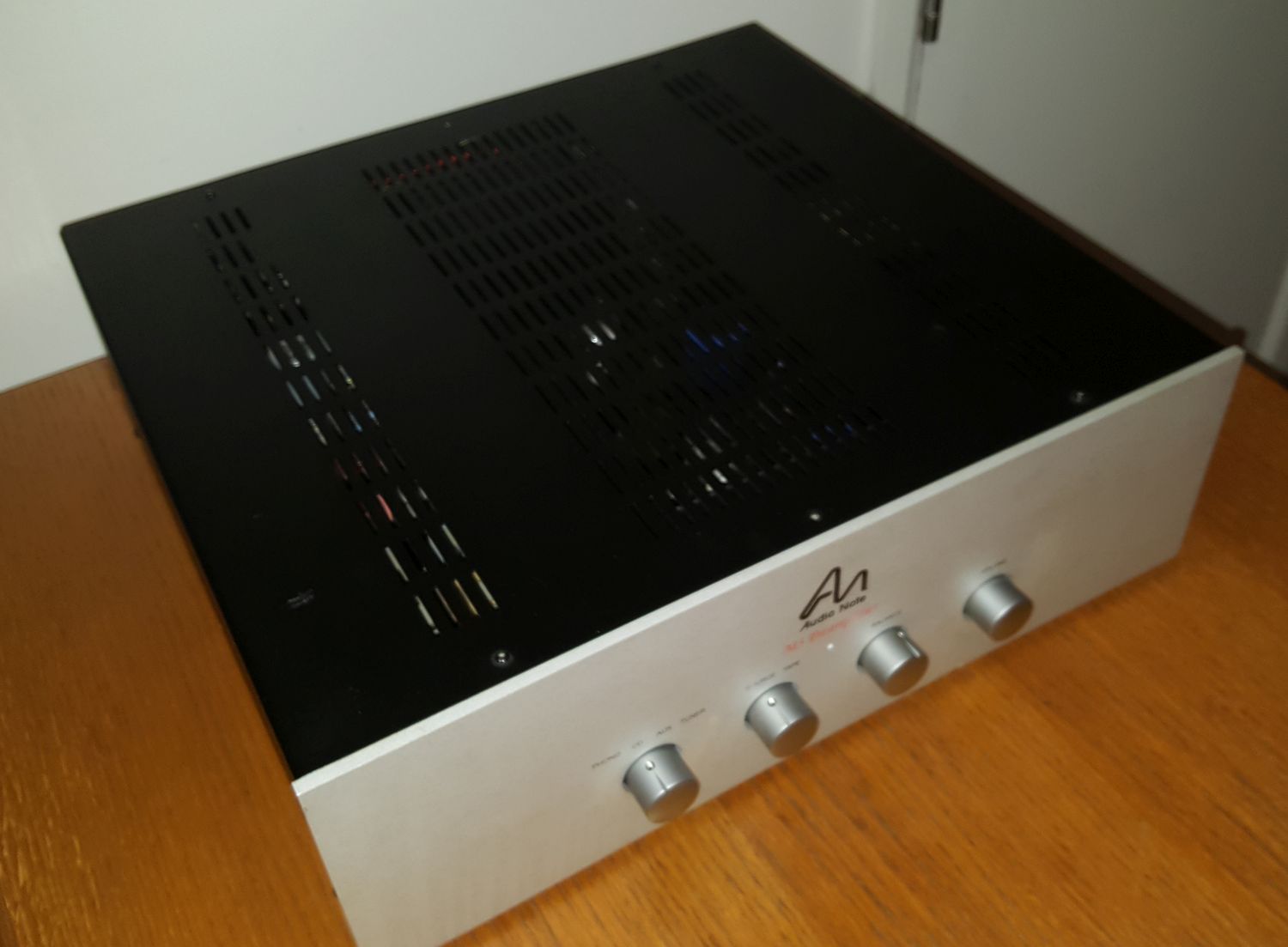 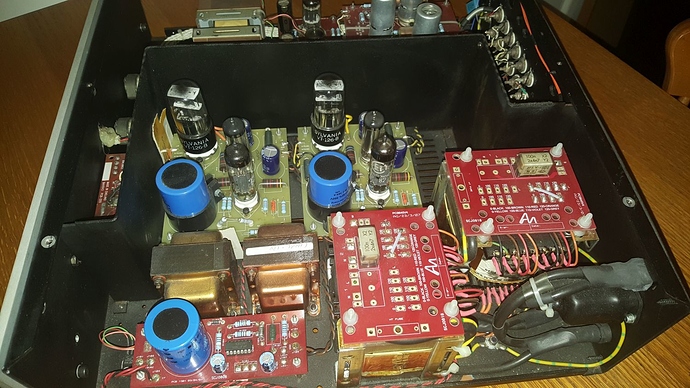 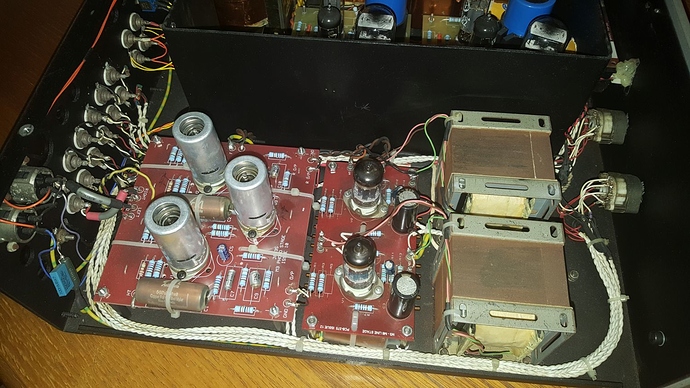 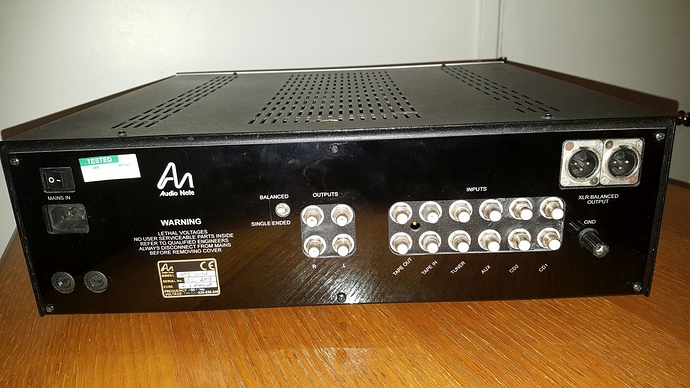 Pics posted in order of importance!

Great price. Hard to imagine how you could find a better example too

Bargain! @rmsshipbroker - you need this