Spirit of the Slaughterhouse: Free Stuff

I have a Christopher Ward discount voucher. It’s worth £100 if you spend over £500.
Free to anyone who would like it.

Hmm, bit of a wonky photo.

Roku provides the simplest way to stream entertainment to your TV. On your terms. With thousands of available channels to choose from.

Comes with USB/power cable and small HDMI cable, plus a remote. No box. I’ve factory reset it.

Postage to give stuff away is currently costing me a lot more than Spotify so I’d really prefer to hand over e.g. at Adam’s next month or something similar in the future. I’m sure this request will be ignored. 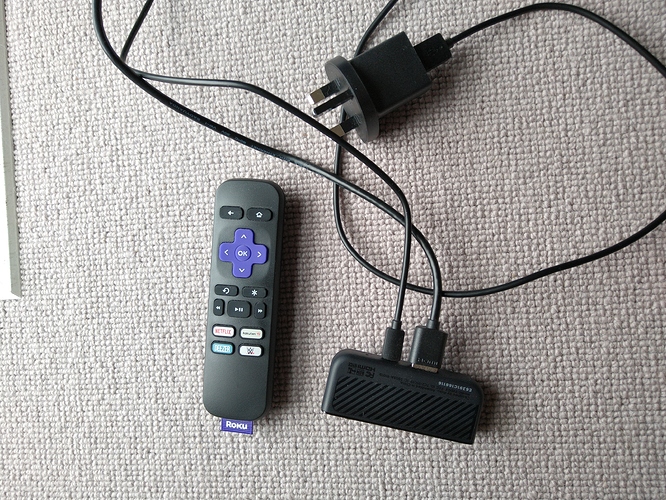 Absolutely no “smart” features, just a panel with a terrestrial tuner and 2 * HDMI input. 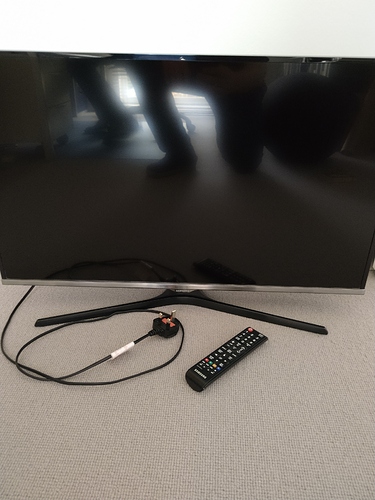 ah, shit, I’ve just stubbed my toe on this thing which has been under the sofa since I posted it up and then completely forgot about it…

Can anyone help get it up to Craig’s?

Ah fuck I completely forgot about that!! 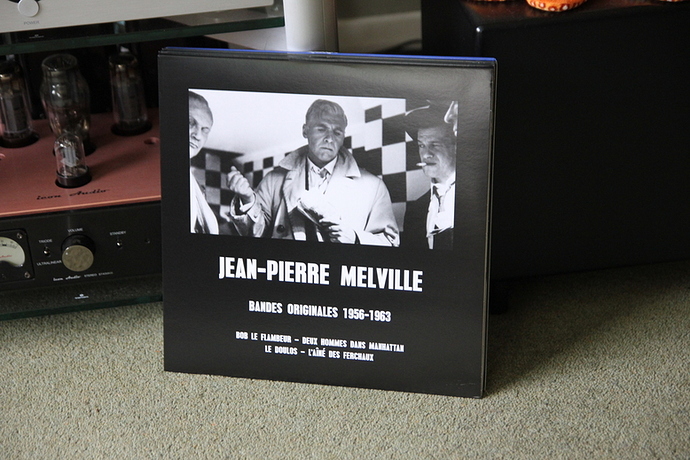 I have been sent another copy of this as my cartridge was sticking on the first track of side two.

However as I have been having similar issues with other albums - there might not be a problem with it after all. There is no obvious damage / blemish to the vinyl so if anyone would like it I’ll stick it in the post.

More free shit - CD’s this time. These are just the bog standard albums not the new remastered ones which have replaced them 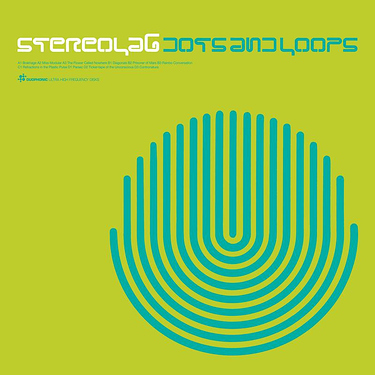 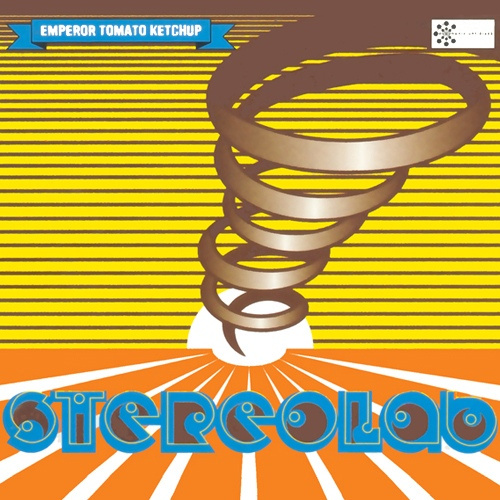 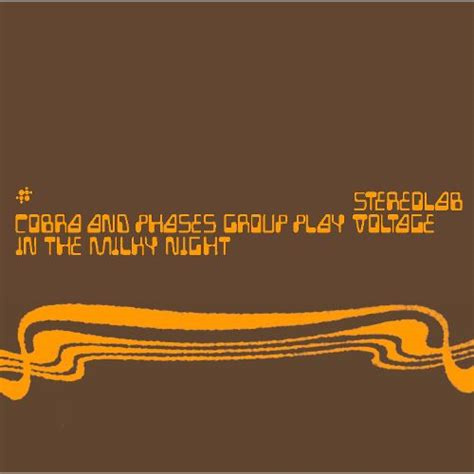 I would.like them if possible, find out why @htm_1968 has such a thing about them

I would.like them if possible, find out why @htm_1968 has such a thing about them

You are more than welcome to come over to Liverpool and have a listen to some of their back catalogue whenever you like.

I had never heard them until a recent session on 6 music which I did really like. Not quite sure how they passed me by originally, but there you go.

If I ever get any time to myself I will take you up on the offer, thx

I have some Audax units from a Hifi World KLS3 speaker design that I no longer have a use for. The dust caps have been pushed in on three of the four speakers, but that’s solely due to being in the same box where they’ve rested against each other. Also got the Audax HD3P’s (the gold oval design that goes crinkly) which aren’t in the photo. They have gone crinkly so unsure if working. Mind you, they still worked when I last used them some years ago. Also some of the crossover components. The treble crossover isn’t here, but if I find them will be included.
Pick up from Crowborough, East Sussex. 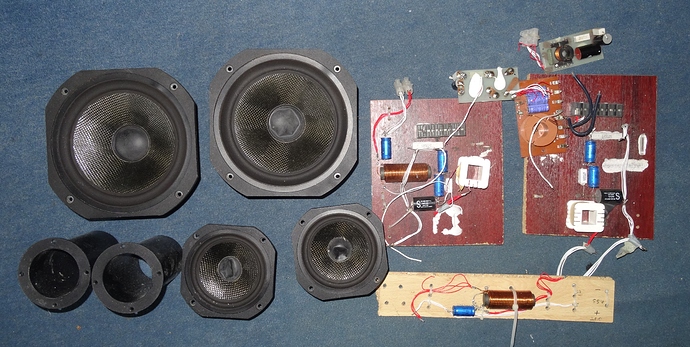 Bump for the Roku box. I can bring to Adam’s this Saturday if anyone wants it.

I also have a copy of this

if anyone has a bored kid with a PS4

I’ve got a ps4 and would like to try that please.
I’ve got a few titles I have done with if you wanted a swap?
If not I’ll stick one up and start a PS4 library type thing?