Streams and DACs and stuff

Very nice and bigly appeals to my diy side.
Maybe a bit spend at the moment.

Fair enough, especially as only required as a stop gap.

This has barely been used and is in as-new condition, perfect working order. Does not come with original box. | eBay!

Buy and sell on once no longer required.

TBH if a reasonable streamer setup I’d probably keep it. 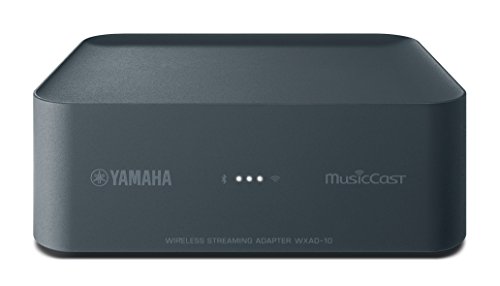 Simply connect the WXAD-10 to your current audio system, and bring your system fully into the future! Wireless music playback with Bluetooth and Airplay, music streaming services, and more are yours t ...

I think I have an old pi and Iqaudio DAC somewhere as well. You could have it on a long term borrow

A Pi is about 30 quid?
Not sure about the DACs tho.

It’s all rather confusing but I’m starting to think it may be the way to go, maybe not immediately though.

Looks like it has pre outs but no digital out 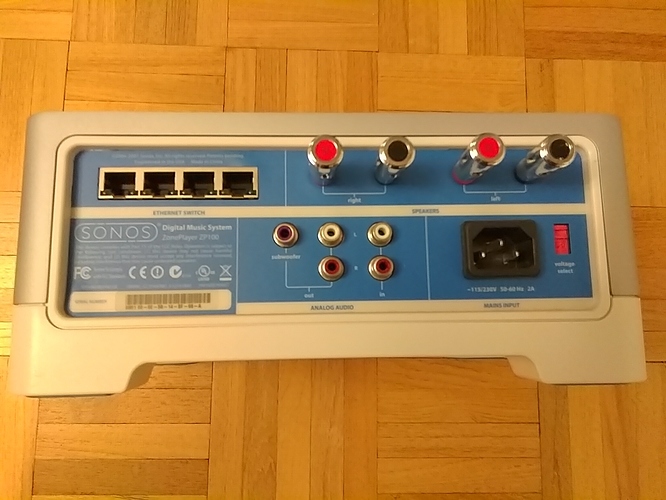 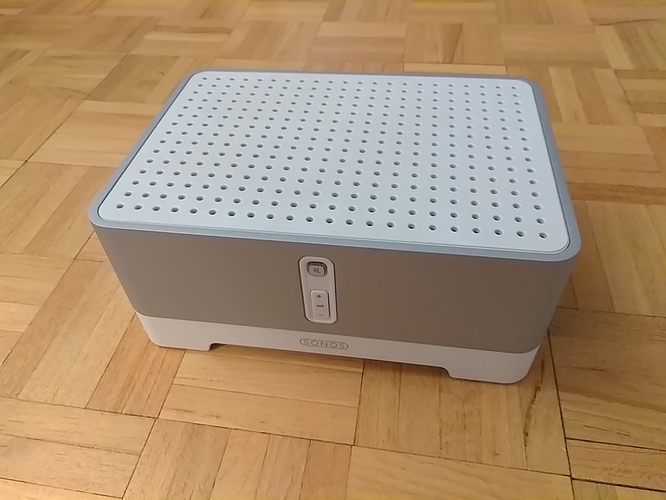 The DAC was about £40. It plugs into the pi nicely.

Tbh I would start off with the Chromecast Audio. If you’re using Spotify it works via Spotify connect, so you control via phone. Or you can use the Squeezebox system with plugins that gives you your music, plus Spotify and Tidal. It’s a great solution and intro to streaming, especially if your happy to take time to understand the nuances and get it right for you.

Not sure that would fit in with the bel canto pre.

The Chromecast is definitely the quick fix.

Hmm, don’t you have to be a Linux guru to use a Pi?

I love the squeezebox because it’s so simple that an IT numpty like me can make it work. I could even control it from my portable telephone (if I could be arsed.)

I have got it basically working but I’m not strong on Linux so having a few problems getting the DAC recognised.

I’m far from a Linux guru, but I have several RPis running. I usually administer them headless using an SSH client on my phone. There is a bit of a learning curve, but everything is out there with a quick google.

There are also builds you can download specially for Squeezebox on the pi, which makes it really easy.

Problem I have is that audio works fine on headphones from my NAS or Internet in the study but when I bring it near the system the wireless is not strong enough and the Ethernet doesn’t work over Powerline. So I cannot see whether the Digi Pro is working. Haven’t got around to bringing the NAS downstairs.

Might be worth getting a WiFi USB thing with an aerial, see if that gets better reception. Want me to look if I have one?

Edit: found it, pm if you want it

I have changed my streaming solution dozens of times. Only by getting one and using it do you start to understand your preferences

You’ve probably seen this but I found it a good place to start.

I’m tempted by the Pi route but need to check funds.
Tbh I probably shouldn’t.

Do you want to borrow my set up for a couple or 3 months? I’m busy at the moment and won’t get round to doing anything about it for a while.

Maybe you could send it back working