Stuff you want but can't afford

Go for it. The roof will be alright for a while longer.

Essentially that and fucking Brexit. At an exchange rate of 1:1.4 these become viable.

All you need is Le Pen to win in France and Merkel to be replaced by whatever the German equivalent of Farage is and yer sorted.

Personally I quite fancy a Graham tonearm, and perhaps a less cosmetically challenged SP-10 and plinth.

Nice. Would like a pair of those too. I like the finish that the pair that were on eBay had. Maybe we should timeshare a pair?!

Fancied one of these for a long time… 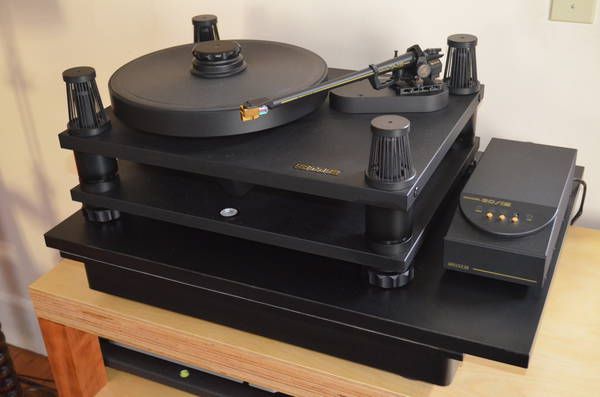 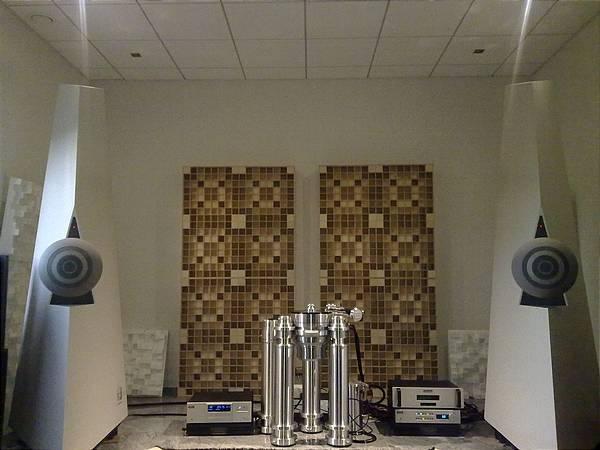 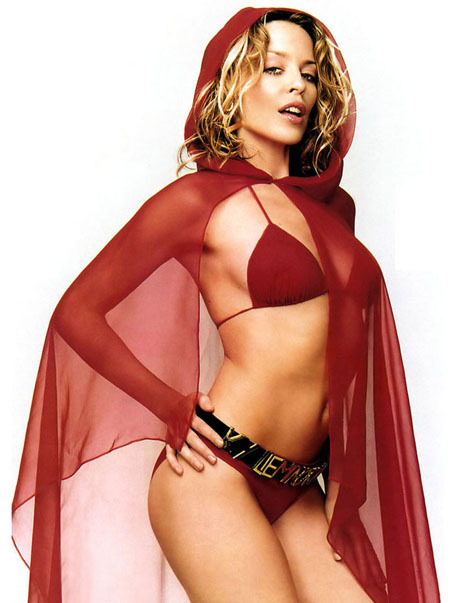 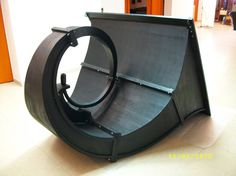 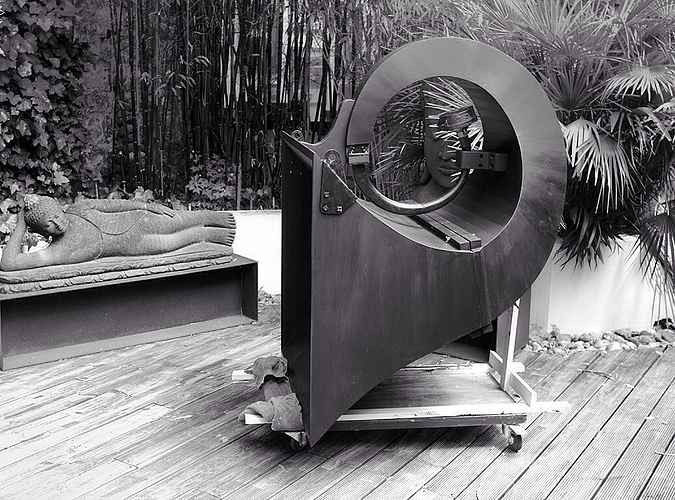 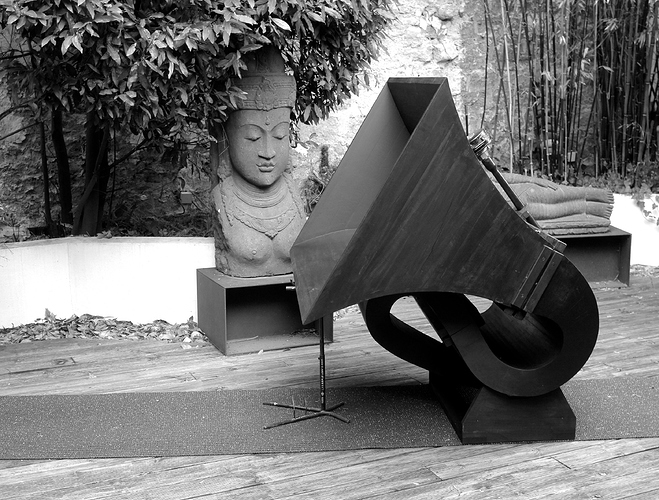 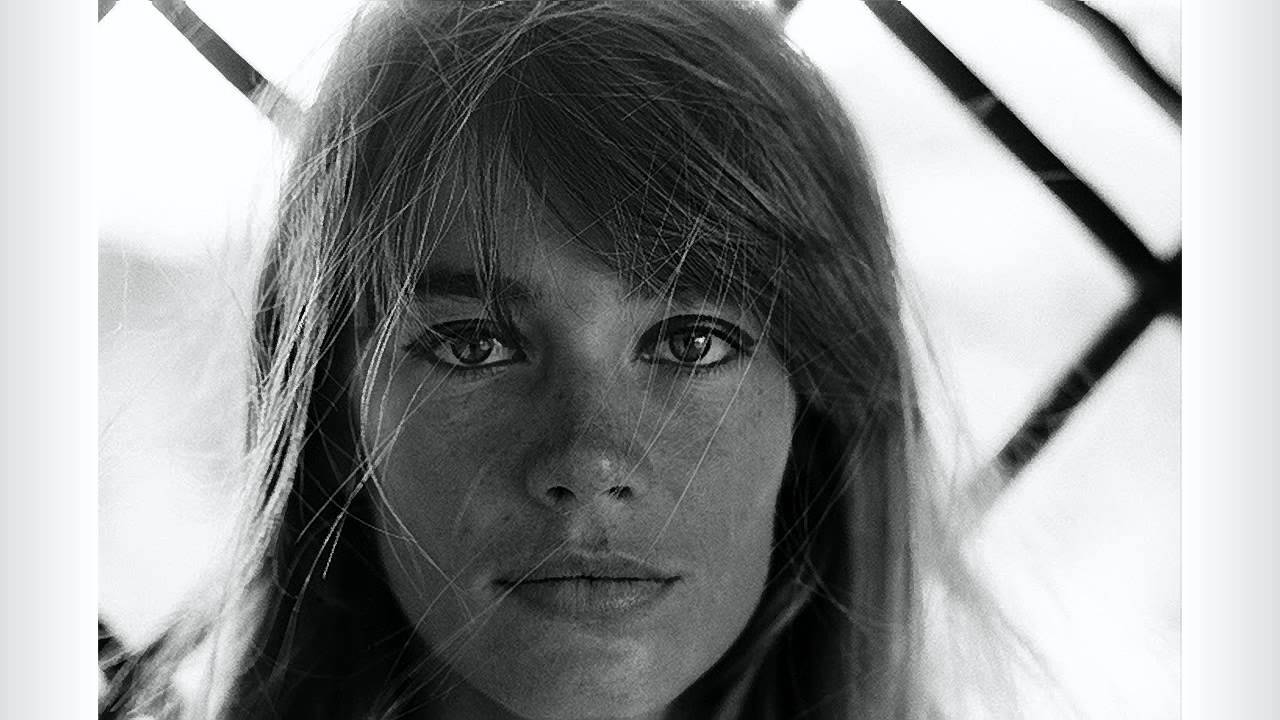 Where do I start…? 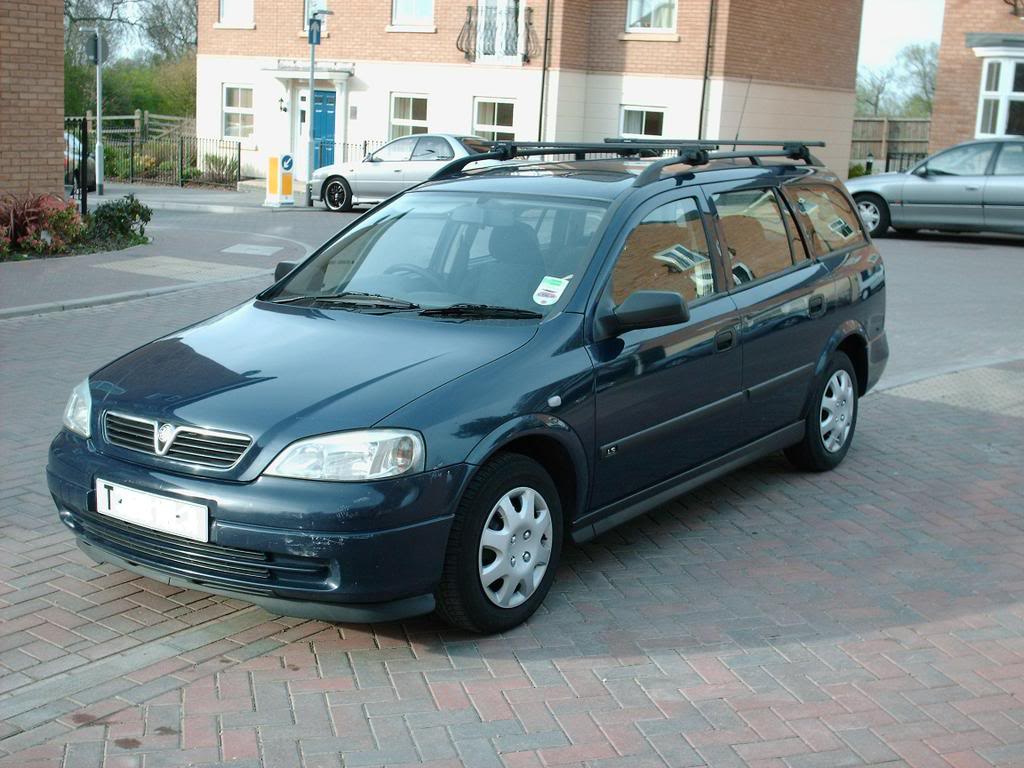 Yep, I was outbid. That was cheap for the spec, they normally go for 200 more with the balanced option. The input for the expander was missing though. 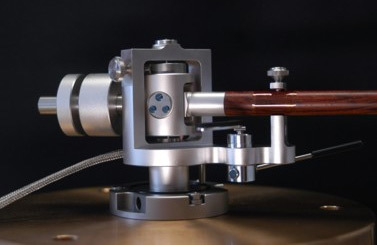 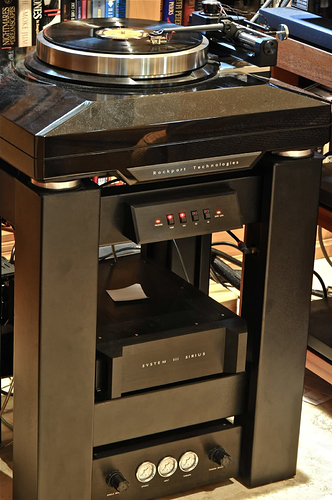