I thought this forum did quite well in its use of colourful language but it’s not a patch on the mothers apparently: 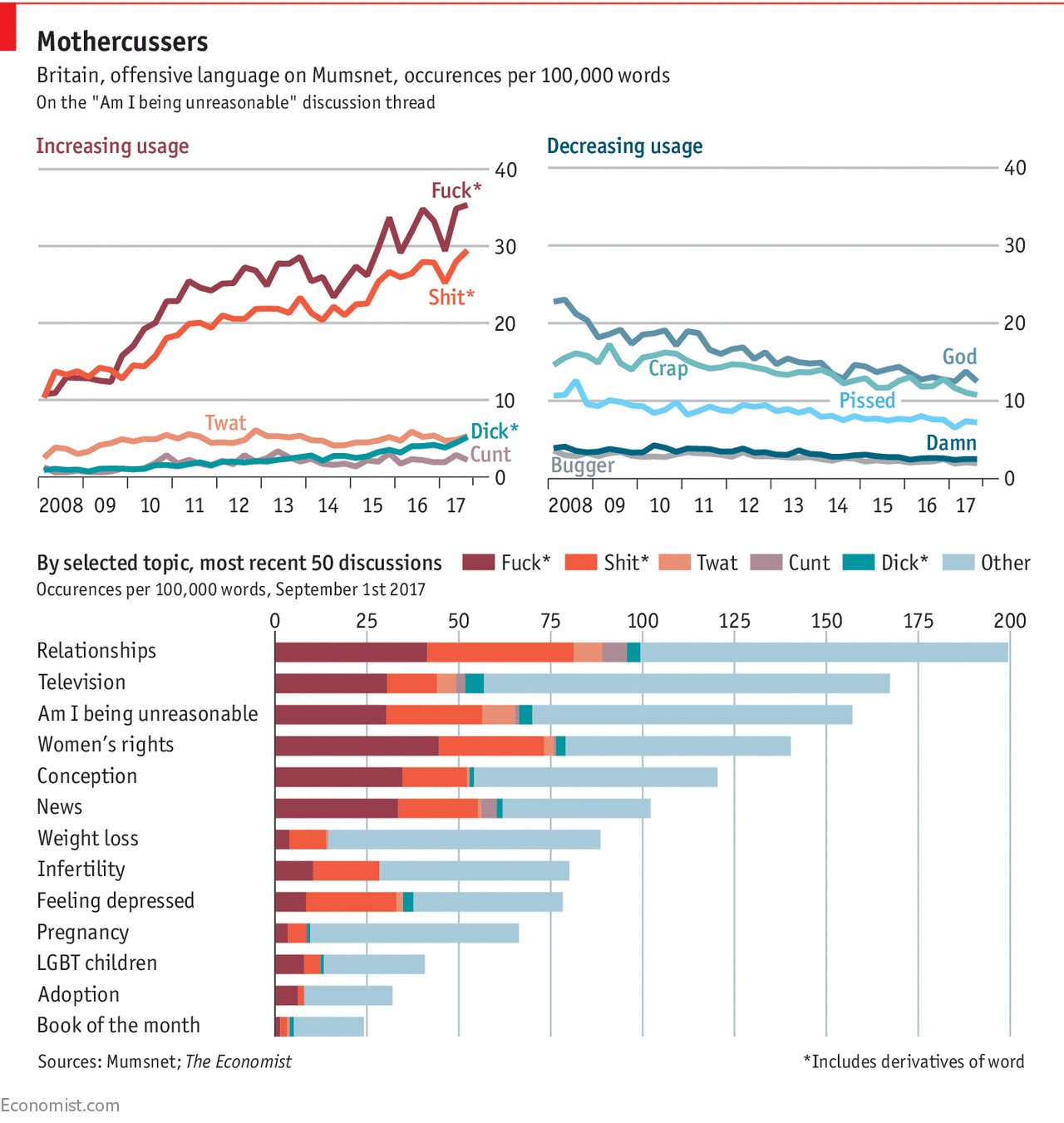 Sponsors are wary of being associated with increasingly foul-mouthed mothers

QuimJongUn is a good user name though… 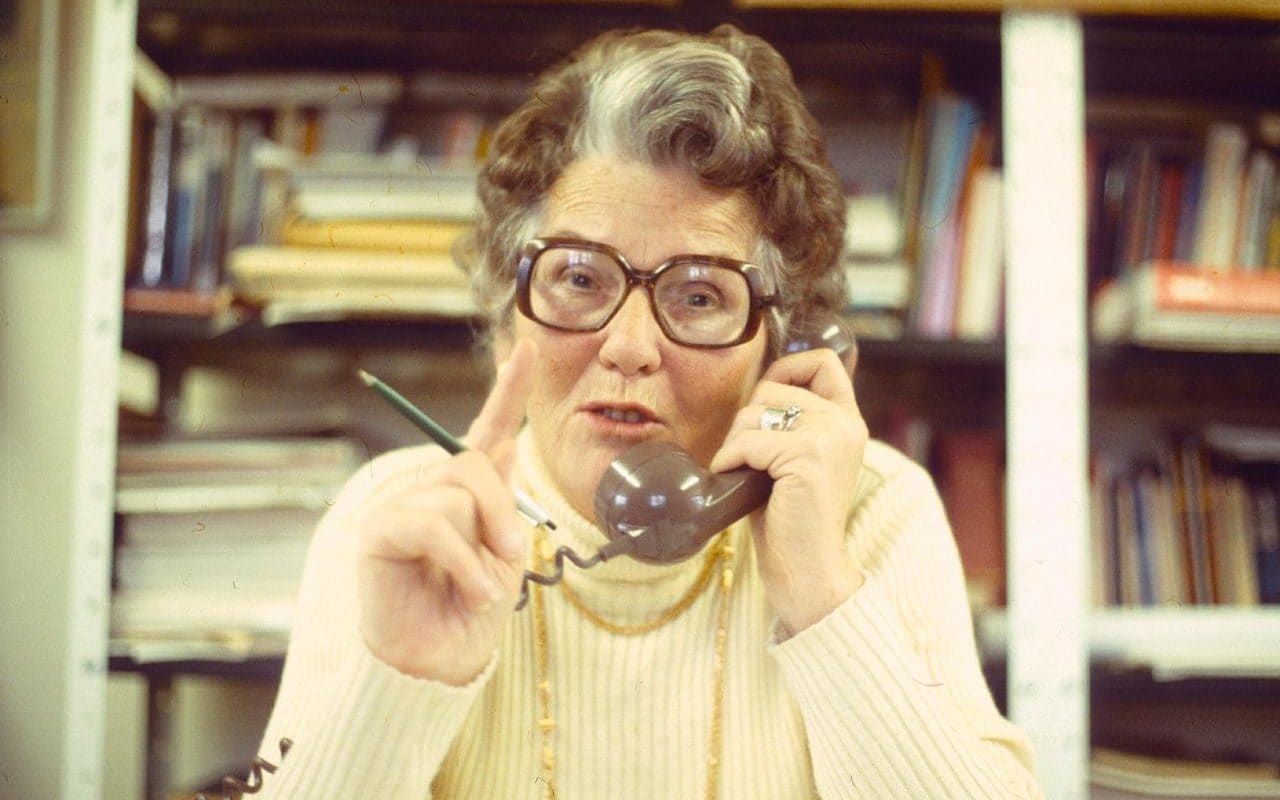 Another example of how ‘offensive language’ can offend 'brands - (illusory personality) ’ more than individuals…A catfood conundrum indeed. It does seem where £££ is involved freedom of expression is threatened.
Personally I still laugh at this thread: https://www.mumsnet.com/Talk/mumsnet_classics/a1385104-Center-Parcs-Anal-sex

Mrs Malbec belongs to a horsey forum, mostly inhabited by the fair sex. She tells me that their equivalent CP thread is worse than the AA’s. Proper sweary these horsey folk

Yep, i’ m married to one, and she’s a Geordie so double wammy.

I remember one about their neighbours wifi signal name.

If I wasn’t on holiday and up to my neck in not giving a tinkers cuss, I would have tried to find it.