Anybody compared these two valves?

Think Simon @sjs has some and was planning a group buy a while ago.

I’ve used PSvane 211’s Tii for over a year and they have been really good and sound great.
Don’t know if that helps or not.

I have never heard the Takatsuki at all and never heard the Psvane in my amps.
It is a hard call, as none of this stuff is cheap so the valves aren’t disposable things you can try and move on very easily.
In my experience it is also very amp/system dependant so very difficult to make any categorical statement.

In my case I would also need 4 x 300B which makes the whole thing very chancy.

Personally I will wait until I get some feedback from Simon if he goes ahead. My 10 year old quad of WE300B are still going strong and still measure as new although they are showing signs of age at the top above the heater.

When they need replacing I think I will take my amps up to Definitive and try the LV300B. I have heard good things about them and would rather deal with a known supplier.
There is also the WE300B new issue to consider if they ever become a reality.
(Threads about those on here too.)

I have been attempting to organise a group buy on the Takatsuki, but the tsunami of indifference is making it a challenge. I am trying to get a bunch over because they have been totally unobtanium over here for almost 9 years, and they have a really strong rep for sound and reliability. Hopefully it will get moving in a few weeks.

Oh, and I haven’t heard either, so can’t help, like all the other replies.

Trouble is there are now about 100 valves all claiming to be 300Bs, and none of them are tbh. Even the 80s and 90s WE reissues aren’t, even though they are probably the closest approach to the original sound

After trying a whole bunch in my amps, I would say that after the WE ones, the LV are very good, otherwise it’s the EH gold grids, despite their slightly grey and gritty midrange they do the tone and scale and coherency thing really well, whereas almost all the others I have heard just don’t, and all end up sounding artificially impressive and very hifi in comparison.

I currently have some Sophia Electric Classic 300B and they are alright, pretty good compared to many, but do they really sound like WE? No

As you say its very chancy,and i do not think there are not many places where you can go and listen.And yes it can be a expensive mistake.I am using Psvane 300b t at the moment did have a pair of we 300b that came with my Border patrol se,but one of them stopped working after about 1yr.but from my memory of what the we sounded like i prefer the Psvane.

Parts connexion are selling matched pairs of the Takatsuki for 1574.00usd + 30usd shipping, not sure if thats a good price!
Dont think i have ever read a good review of the EH they all seem to think they are a bit muddy.
The LV ones are on my short list,they are made by KR audio are they not.

Any truth in the story that the internals of the Takatsuki are made in China with the final assembly and evacuation occurring in Japan? 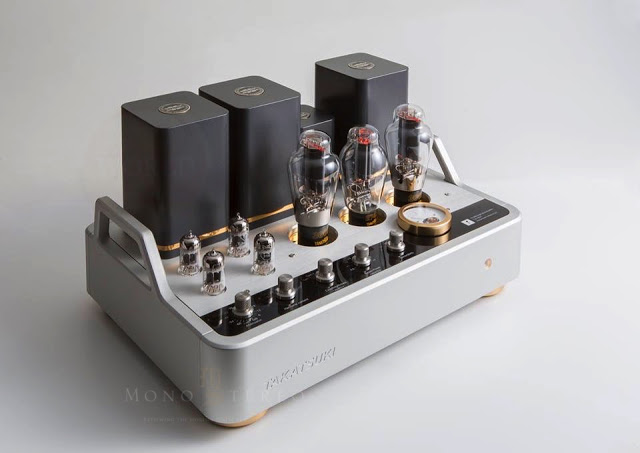 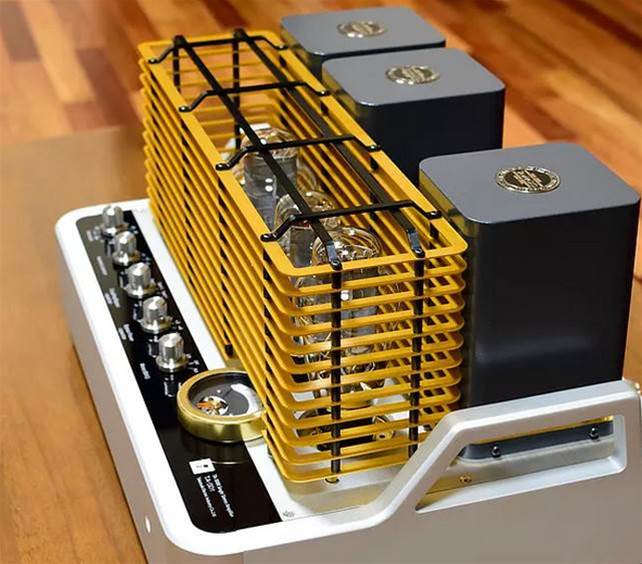 Looks very similar in configuration to Matt’s Air Tight 300B which is sitting here on my test bench. I wonder if AT make it for them. 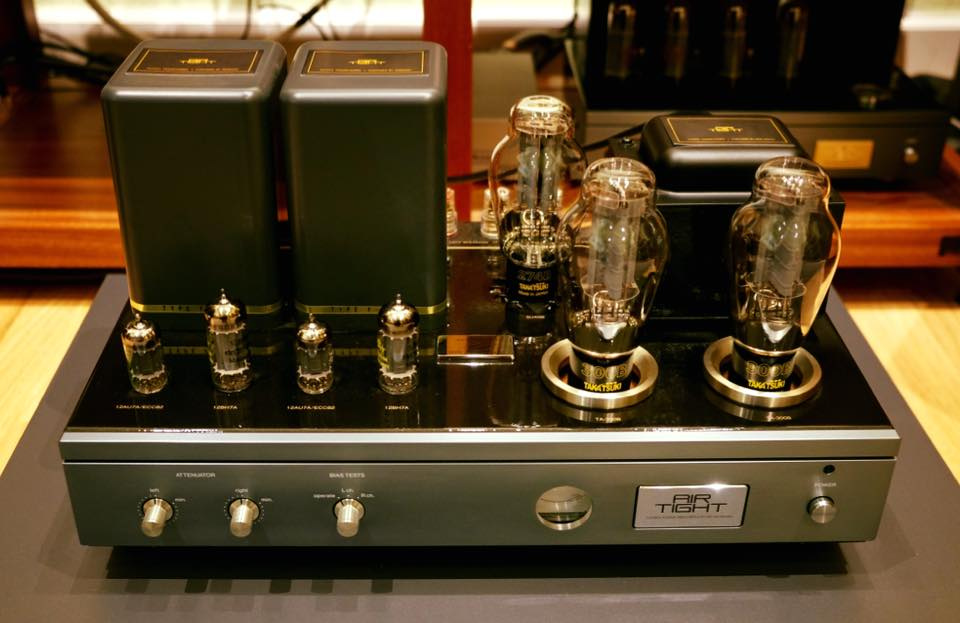 By the time VAT etc is paid it comes to about £1,500, but I was hoping to be less than this for the first batch

The EH “a bit muddy”, please see my earlier comment about most other modern 300Bs “sounding artificially impressive and very hifi in comparison”. agreed, the EHs don’t do brightly lit and hifi, but then neither do WE originals

The LV ones are made by Kron, but they are not the same as the current Kron 300B

I haven’t heard that rumour tbh.

Could be. Air Tight was the instigator of the Takasuki 300b tube I believe.

I haven’t heard the EAT 300B tbh, but I am not a fan of the Vaic or EML ones, and the old review of the EAT says

"The one fly in the ointment is that, for some people, these tubes will not sound the way they expect a 300B type to sound. The classic sonic signature of a 300B tube/amplifier is one of a voluptuous midrange, slightly plummy midbass (with not much, if any, real bass below 40Hz), and sweet, gently rolling highs that start to fade out at about 12kHz. The result is a warm, inviting sound that is rich in harmonics and velvety smooth, with really good dynamic contrasts at the soft end of the scale and up to about a double forte. With the EAT devices, however, the overall presentation is somewhat leaner, more transparent, better balanced, considerably more extended, and not as overtly warm as most other 300Bs. "

It’s a really personal thing though, and I am increasingly looking for coherency and the sense of a consistent musical performance, rather than the forensic examination of a recording so often associated with modern “hifi”, or the boom-tish excesses out to impress which will be inflicted on us in so many rooms at Munich

At some point I’d like to upgrade my 300b valves as I have some cooking Langrex ones in the Argento which were chosen purely on a cost basis after the TJ Meshplates in there came to their (sadly) entirely predictable early demise.

The question I have though is what to choose? Am I right in thinking that because I have active bass on the AGs, that the 300b isn’t going to impart its character below the crossover frequency. Or is it not that simple?

It may be complicated.

The signal for the subwoofer is derived from the speaker outputs, so I’d expect some amp signature, but less because it’s active. To a large extent it depends on what load the speaker actually presents to the amp.

Just had my power amp repaired at definitive after the transformer in the filament power supply went pop.

I have a quad of LV 300Bs and a quad of Takatsuki to try this week/weekend.