Tales from the Platform

I’m keen to avoid spoiling the AA Bus Stop Thread with these tales which may or may not reflect the reality of working on the buses.

Life certainly got more ‘interesting’ since I chose to campaign for things of minor importance such as; y’know; a place to rest and eat meals.

Anyhoo; the following may have happened recently:

Was so close to having a conniption fit… Patience has ran out.

A bus shat itself; red warning lamps for engine as well as an audible warning.

It seems I was expected to drive it in service. At five fucking miles an hour.

To assist, I took the useless pile of shit to the terminus. Less than 3 miles away.

This process took forty minutes with traffic building up; me stopping where safe to let traffic pass.

I got to the stand and called up saying that I will have my break and call when I’m back on the bus.

I’m not rushing a meal- risking indigestion- within 45 minutes. Which is less than the agreed time anyway.

I said that and suggested the controller didn’t understand what I was saying.

He raised his voice and said I will be back on time.

Well I’m not. Because the cunting thing is on the stand and I am on the way home.

If he had said that’s cool, give me a call when you are ready, I’d have been five minutes late…

So taking the piss costs money. And mileage.

A few years ago, Buses Magazine had an editorial titled “Blakey isn’t dead” which highlighted the problems with the PCV Industry.

Given that Buses Magazine is mostly for enthusiasts, the bluntness of the piece was very surprising; I’ve been reading Buses for 35 years.

Some interesting quotes from that editorial:

(The)“…approach is far too confrontational […] a culture of blame, fault finding and rushing to disciplinary action […] (Leading to a) sense of insecurity among staff…”

I can relate to this. When that article was published, I was signed off by my GP with ‘Work Stress’ which was attributed to the ‘Hostile Atmosphere’ as a result of me fighting- with the assistance of my Local MP- for a place to rest and eat meals as well as a toilet.

I was placed on report for taking too long to have a shit and doing so too often. It went to a Disciplinary Hearing.

A Disciplinary Hearing even though I followed procedures in place.

It was thrown out when I reminded the Manager of their Duty of Care. The Shop Steward was silent; I carried out the necessary research to defend myself. I have since left that ‘Union’…

When I did return to work from a lengthy spell of sickness absence, I was given a Verbal Warning.

And the cunts wonder why there is a fucking shortage of PCV Drivers? 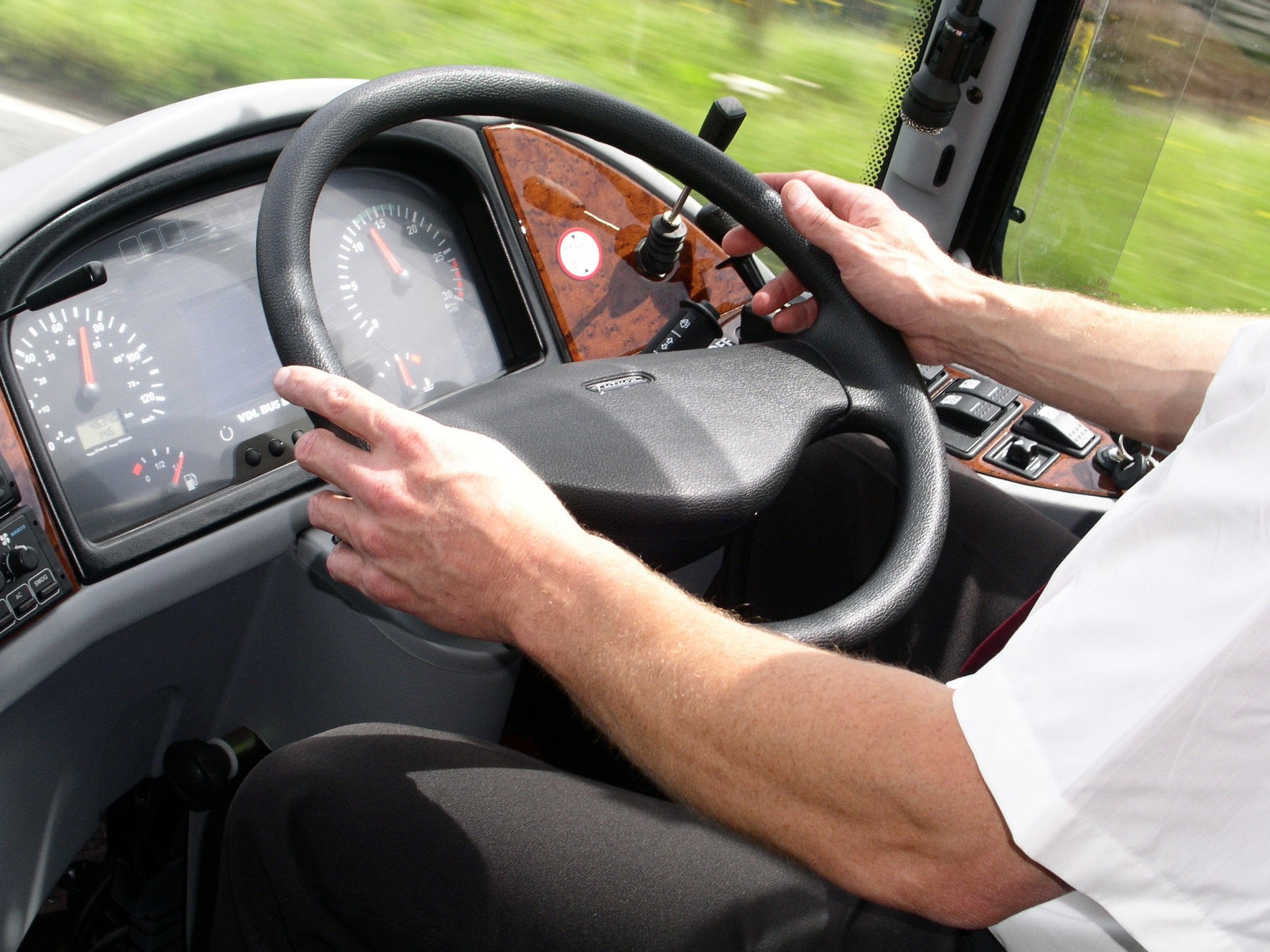 95% of coach and bus operators are experiencing a driver shortage and the industry has an ageing workforce, CILT has found in a survey.

Treat us like Human Beings rather than Units of Labour and give us decent working conditions and pay.

That has never failed to raise a grin!