Not had any experience of Tannoys but can these go right into the corners and be driven by an 8W 300b SET amp? 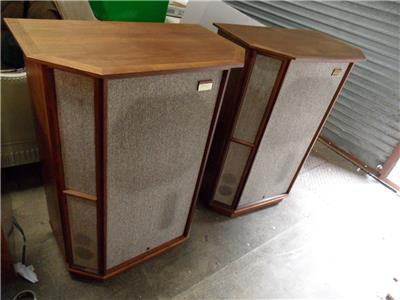 Worth asking Nick, I would have thought. Best have a crane standing by to get them in your room if you go for it😀

My experience of Gold’s is that they like PP of at least 50W, otheriwse they sound even more farty. They can go near a wall, not sure about corners.

This, an 8W set will drive a front horn loaded tannoy such as an Autographh… I did use a pair of 22W 211 sets to drive a big standard 12" GRF to good effect.

Thanks all, may give the Tannoys a miss as I won’t be replacing the amp for a while.

The oldest Tannoys were designed for low power SETs. Get them into a corner GRF and you should be OK. Expensive though. And not really my cup of tea…

Weren’t the GRF Memories not a horn at all but a vented box?

Tannoy’s own power AMP designs ranged from 12W to 20W Push pull. Personally I would say 20+W is required for Black / Silver / Red or Golds and possibly higher for HPDs. 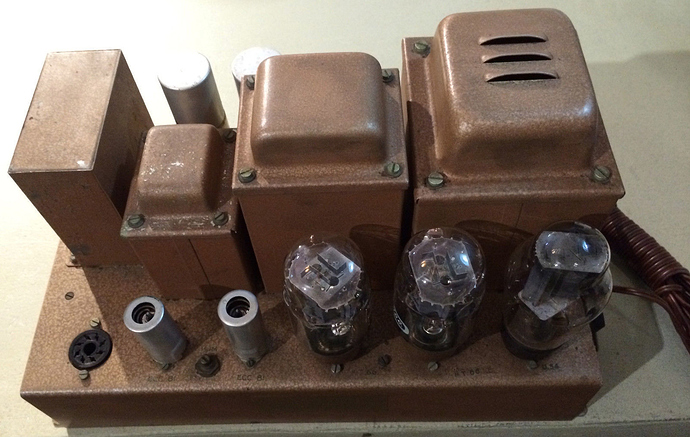 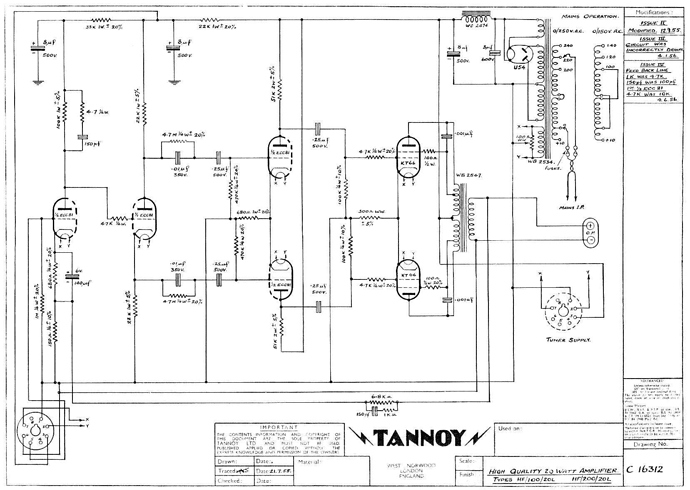 I eventually gave up using tubes with them.
PP worked better though agreed.
Buy the speakers you want then the amp to suit, not the other way round.

I eventually gave up using tubes with them.
PP worked better though agreed.
Buy the speakers you want then the amp to suit, not the other way round.

Or, have an amplifier built to match your speakers