So I’ve been trying to restore the Tannoy Cambridge I bought off Stu a while back.

Caps replaced and proper replacement grille material sorted. The problem is one of the bass drivers - its stiff and off centre, and having tried to use gravity to loosen it off for the last couple of months there’s a real possibility that it might not be recoverable.

Anyone know of a source to try and find another pair of drivers, short of buying another old pair of speakers and removing those?

Or too much hassle and better off giving up and spending money on finding a different pair of speakers entirely? Daughter likes the look of the Tannoys and would probably go for something similar that could be found for up to £150?

Flog them on evilbay as there are always people wanting Tannoy stuff, no matter how poor.

Lots and lots of speakers for that money about, how big, against a wall? How heavy, standmounts or floor standing? Mint or less than mint?

Probably standmounts. Small to medium, yes likely to be close to the wall, weight not an issue. Don’t need to be mint, sound is strangely important to her

sound is strangely important to her

I have a pair of Diesis Solitaire in a dark wood finish for £100, sound good next to walls.

Want to buy the Heybrook Sextets that I bought in a weak moment?

Have you got a picture to show the condition? Are these the later versions single wired and with the Vifa mid/bass?

Yeah that’s the kind of thing that I think would work.

Triangle Titus TZX plus atacama nexus stands any good? I have the box so posting is an option? 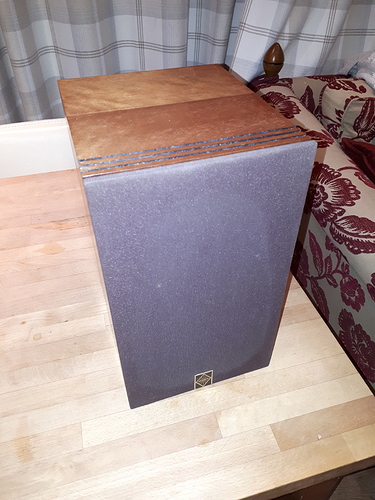 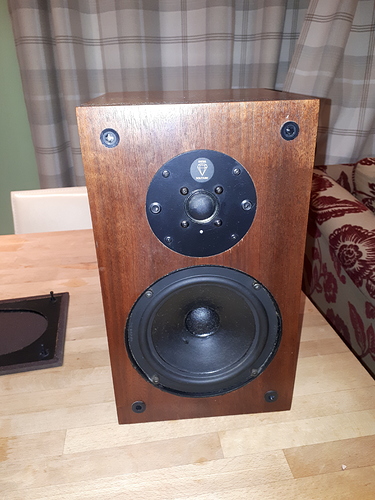 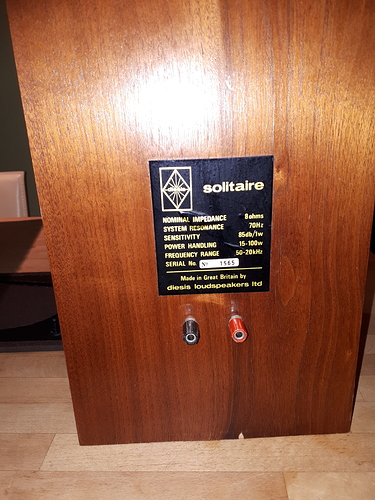 They are boxed, bargain really considering.

Shall I lend the b&w standmounts you heard?