I fucking love bridges. Especially the Severn Suspension Bridge as it was a world first.

It introduced an Aerodynamic Box Girder Deck and Inclined Hangers.

This happened quite by accident as it was originally going to be based on the Forth Road Bridge design.

A wind tunnel model was destroyed accidentally so William Brown created an Aerodynamic Box Girder model and tested it at the National Physics Laboratory in Teddington.

Bridges directly related to the Severn Crossing are:

I had planned to share a link to BBC The Severn Bridge at 50 A Highwire Act, but that is no longer available… 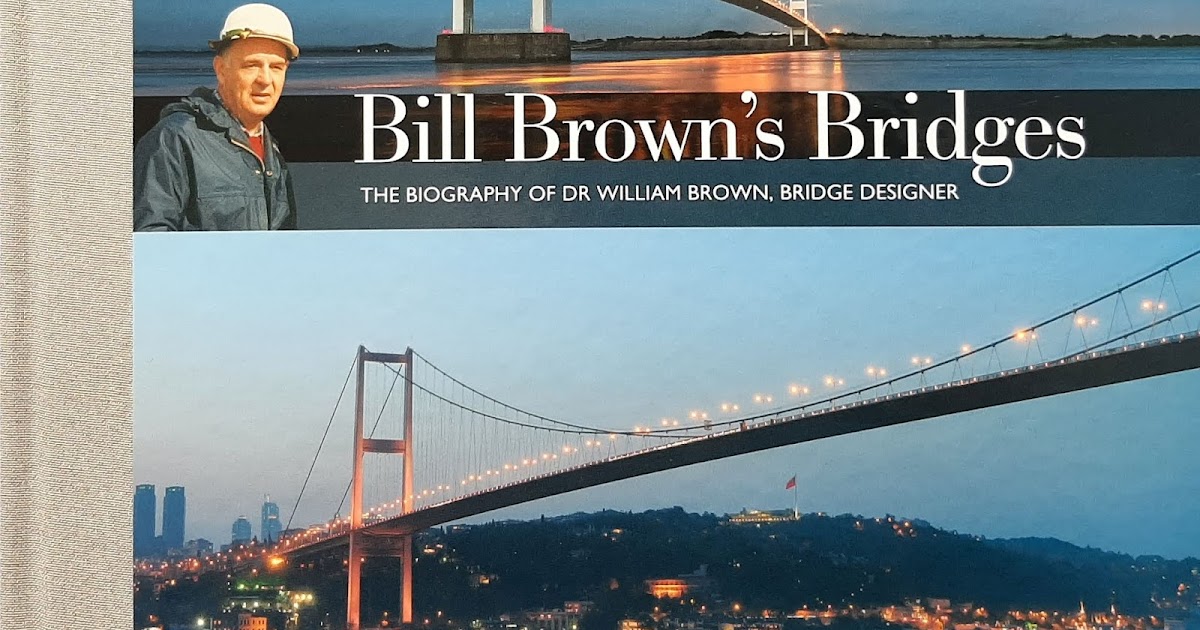 I've remarked in the past how few books there are on the great bridge designers of the 20th century, other than one or two of the earliest d... 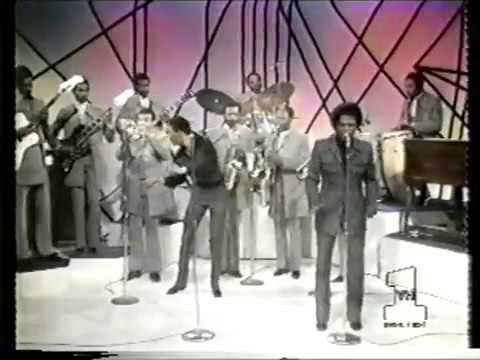 I watched the Humber bridge being built as a nipper.
Block by block along the span.

Shame they never made the east coast motorway line.

Not a valid bid I’m afraid

Went to Iron Bridge the other year.

Arrived to see this, ffs. 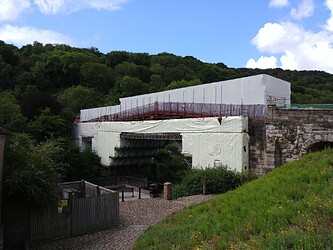 I open the bidding with one spade.

Yeah, they need a lot of work it seems. I walked the Thames Path from Tilehurst to Pangbourne quite a bit last winter. As you approach Pangbourne the toll bridge between there and Whitchurch can be a really beautiful sight as the morning sun catches it

(not my pic - credit to Geoff Jones at All Trails)

You might think it’s Victorian, or perhaps Edwardian. In fact it was completely rebuilt by Atkins in 2013-4, albeit preserving the look of the 1902 rebuild and using some bits of that bridge. There had also been a rebuild in 1852-3 of the original 1792 bridge. 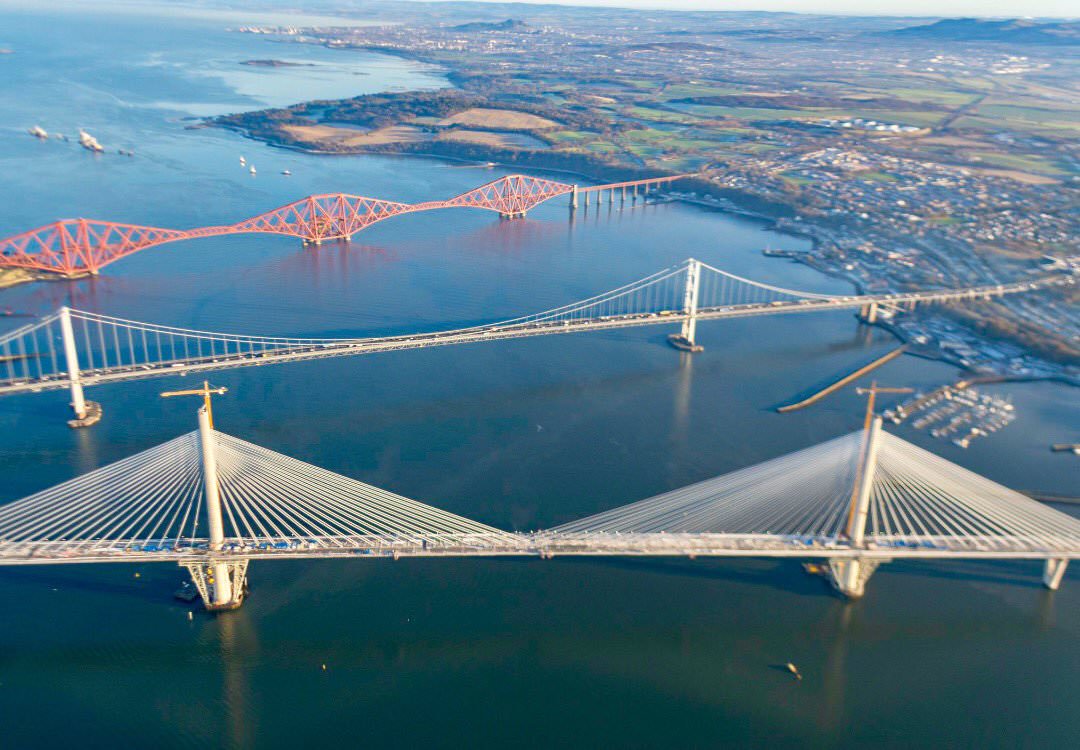 Although I doubt Jim would stick to 7 trumps, there would probably be a double and then redouble.

I like how we have both “AA” and “Thread” in the title. Presumably just to wind up @browellm ?

Must admit, I was expecting a dedicated omnibus geek-out first, but bridges are good, too 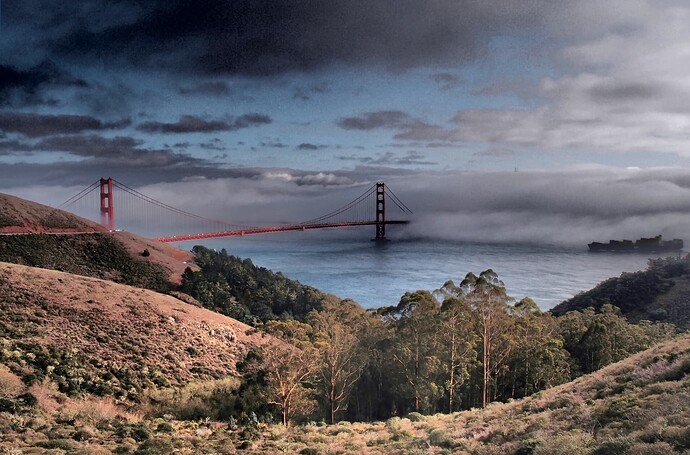 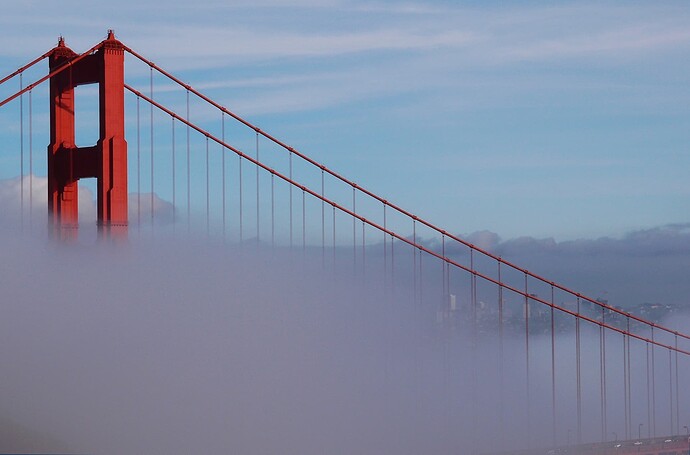 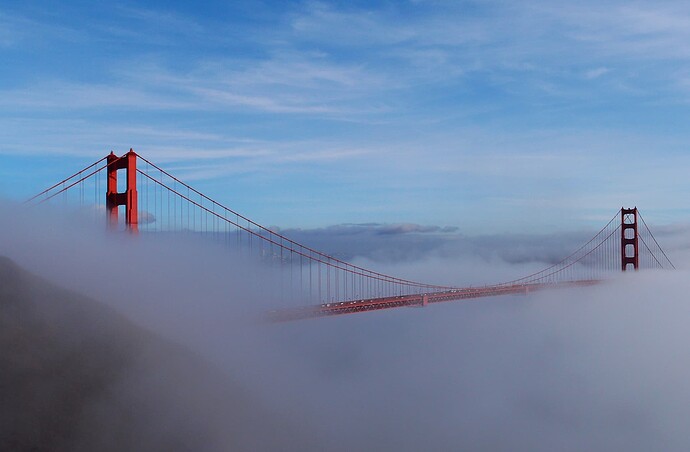 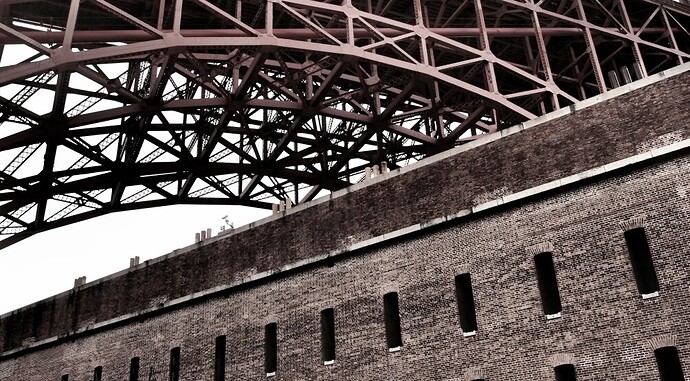 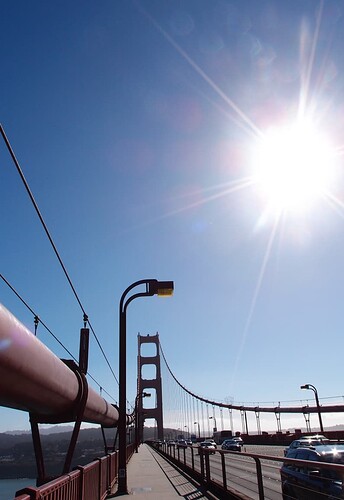 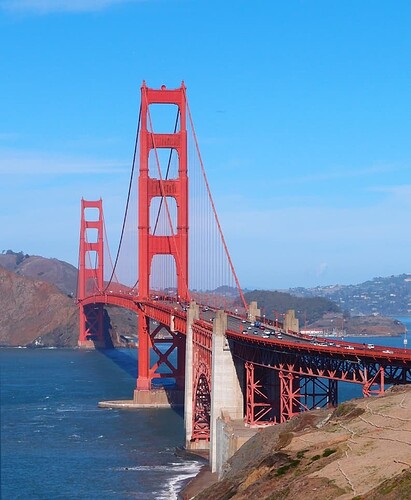 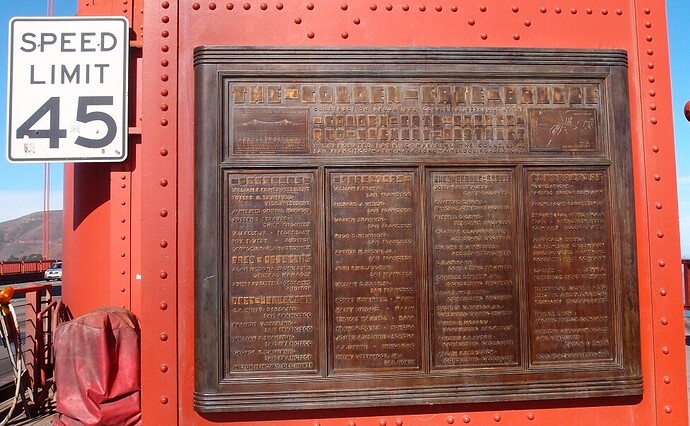 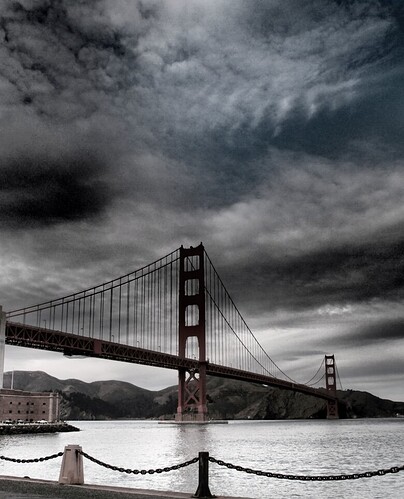 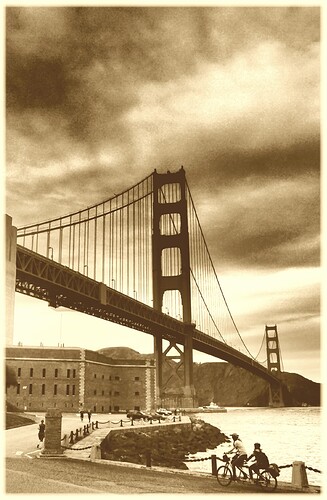 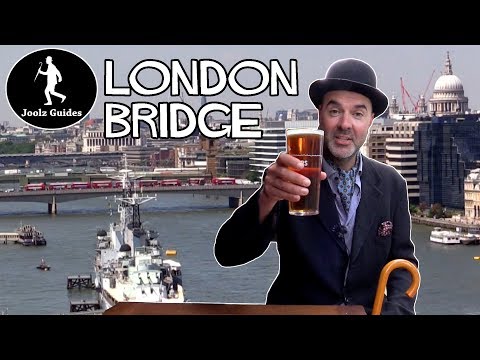 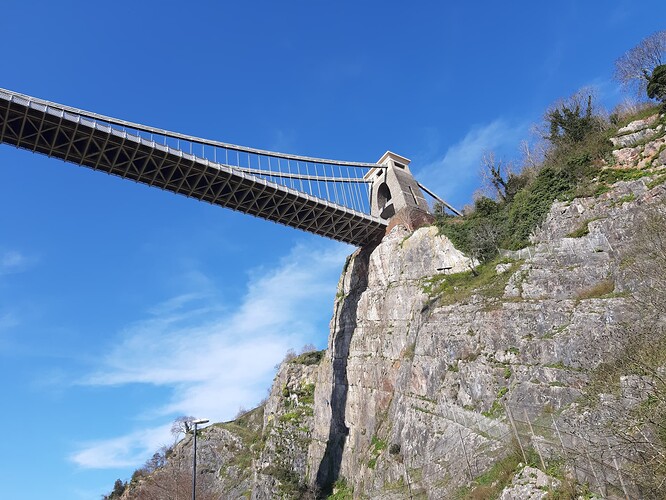 Essentially this is the thread. 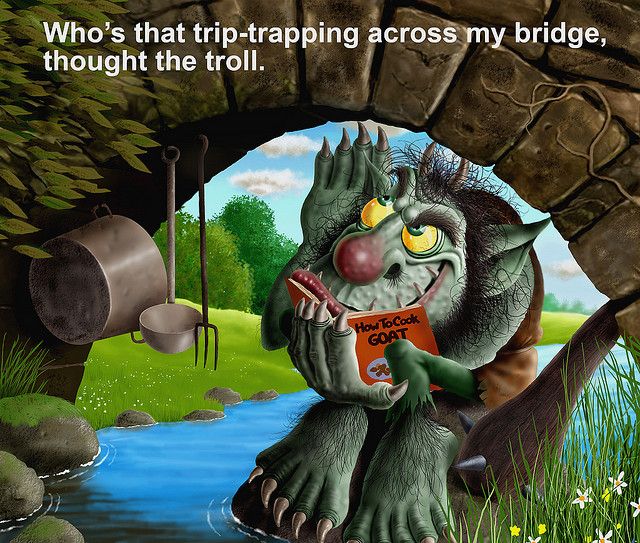