The sign should read ‘200m’ - if this fucking cuntry didn’t have its head so far up its arse! 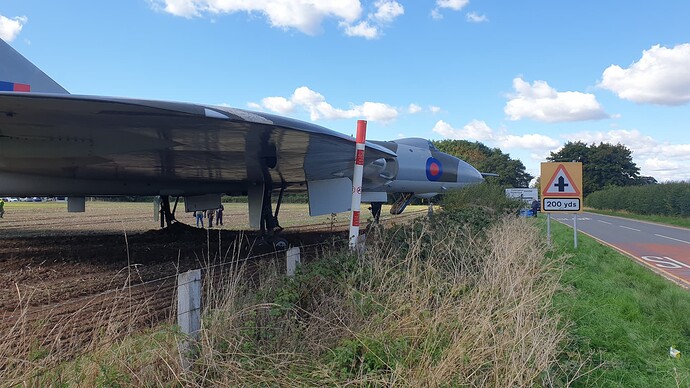 Guarantee a bit of poo came out of the pilot!

Link goes to the full film on Youtube - quite good.

You can’t park there mate! 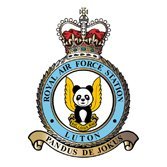 @RAF_Luton
BREAKING: Concorde crashes in field after police chase through the McLoop in #Scotland (Largest county in England) Police recorded Concorde travelling at 71.75mph in a 30mph zone and at one point it hit 80.085mph Photographed from a Canberra #Avgeeks https://t.co/Kz1VFBtPMA 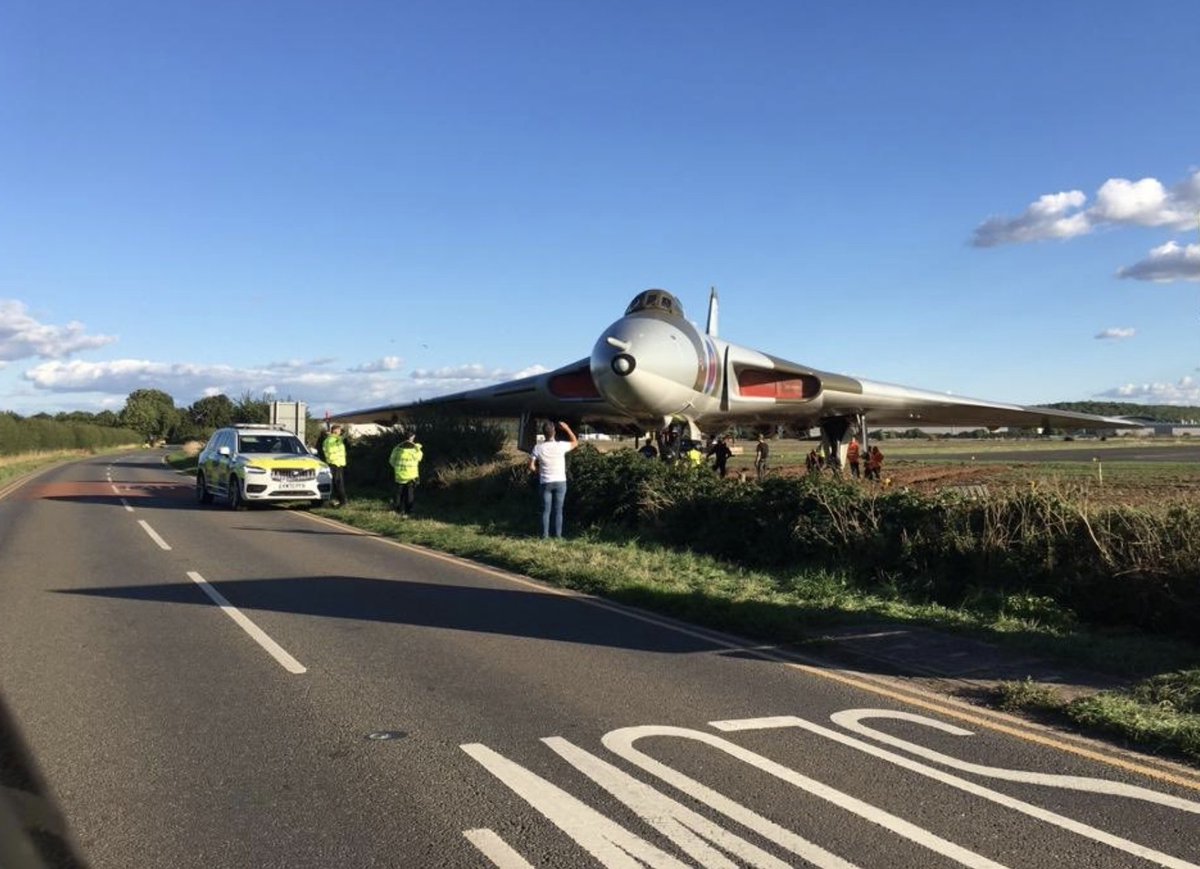 Interesting to see a local civilian doing some aircraft marshalling, telling the pilot to turn to the right.

Or waving to the passing Canberra

@RAF_Luton
Photo of the Day: English Eco-Electric Lightnings flying over Hyde Park while taking part in Operation Crusty Soapdodger which saw them assisting local authorities remove #JustStopOil #ExtinctionRebellion protestors as part of The War Against Temperature Shift 📸 from a Canberra https://t.co/cakE9t1vWx 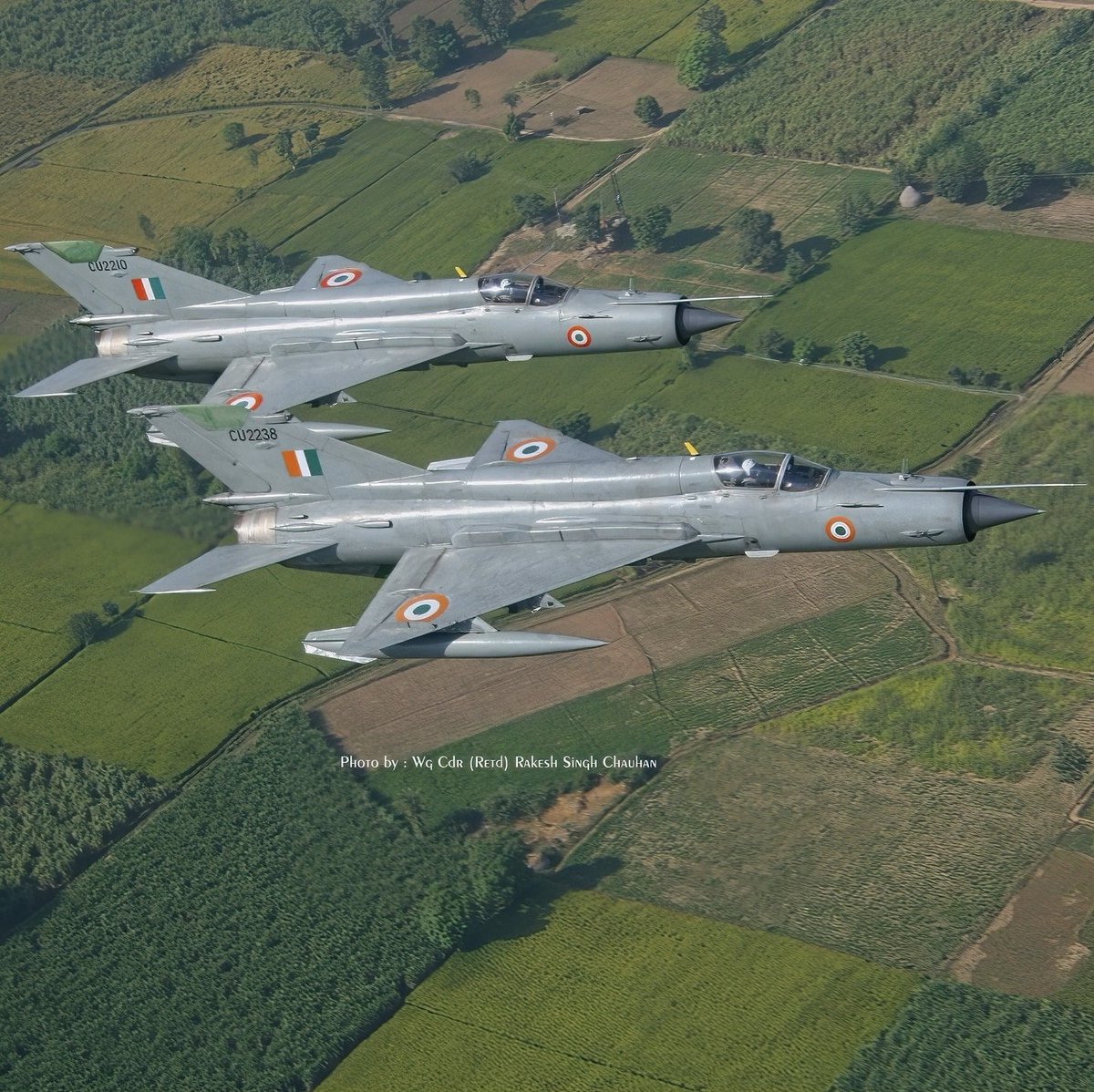 So, is it possible that I saw a B52 over the Cotswolds, specifically Cirencester, around 10am today?

Technically, a B-52 has four pairs of engines but I don’t know if this results in four or eight plumes.

So, is it possible that I saw a B52 over the Cotswolds, specifically Cirencester, around 10am today?

Were the other four engines broken?

Technically, a B-52 has four pairs of engines but I don’t know if this results in four or eight plumes. 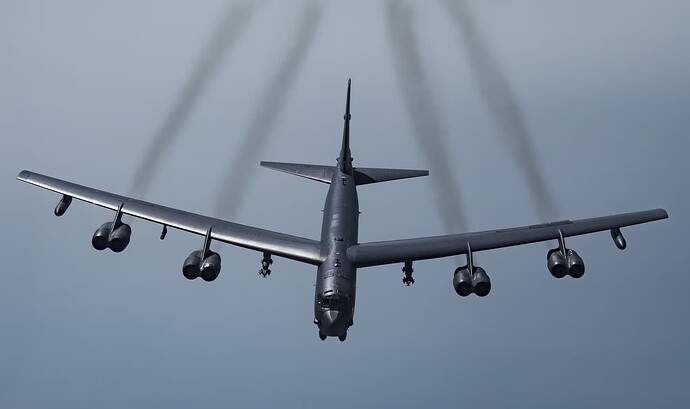 The internet says that they arrived at RAF Fairford last month.

The internet says that they arrived at RAF Fairford last month.

Probably full of bombs, hopefully on the way to Moscow.

Yep the B-52s are stationed at Fairford, we tend to hear them occasionally rather than see them!

To be fair, round here its usually passenger/cargo transport from Brize (I’m guessing A400m’s), they are always doing loops/tight turns over the A420 around Bampton on my way home from work. They always seem to be going impressively slow in the tight turns!

The exact same planes irregularly-but-often shuttle past our back window about 50’ up and no more than 200’ away - they are impressively quiet TBH when they do so, modern prop tech I guess.

How to keep your customers calm and confident in your aircraft…. 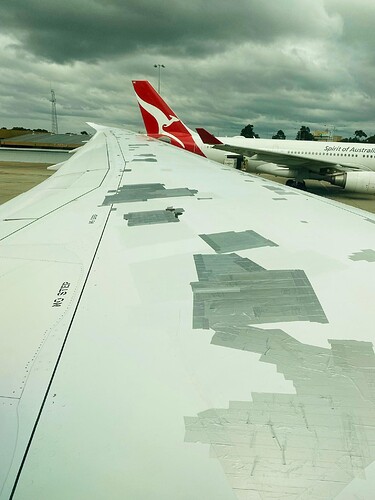 @RAF_Luton
Fact of the Day: The Lancaster was the first plane to be fitted with Advanced Random Shadow Emitter technology in 1924. Developed by the Boffins at LARPA one Lancaster could project the shadows of up to 8.0085 other Lancasters to fool the baddies Photographed from a Canberra https://t.co/cJwjaIYjle 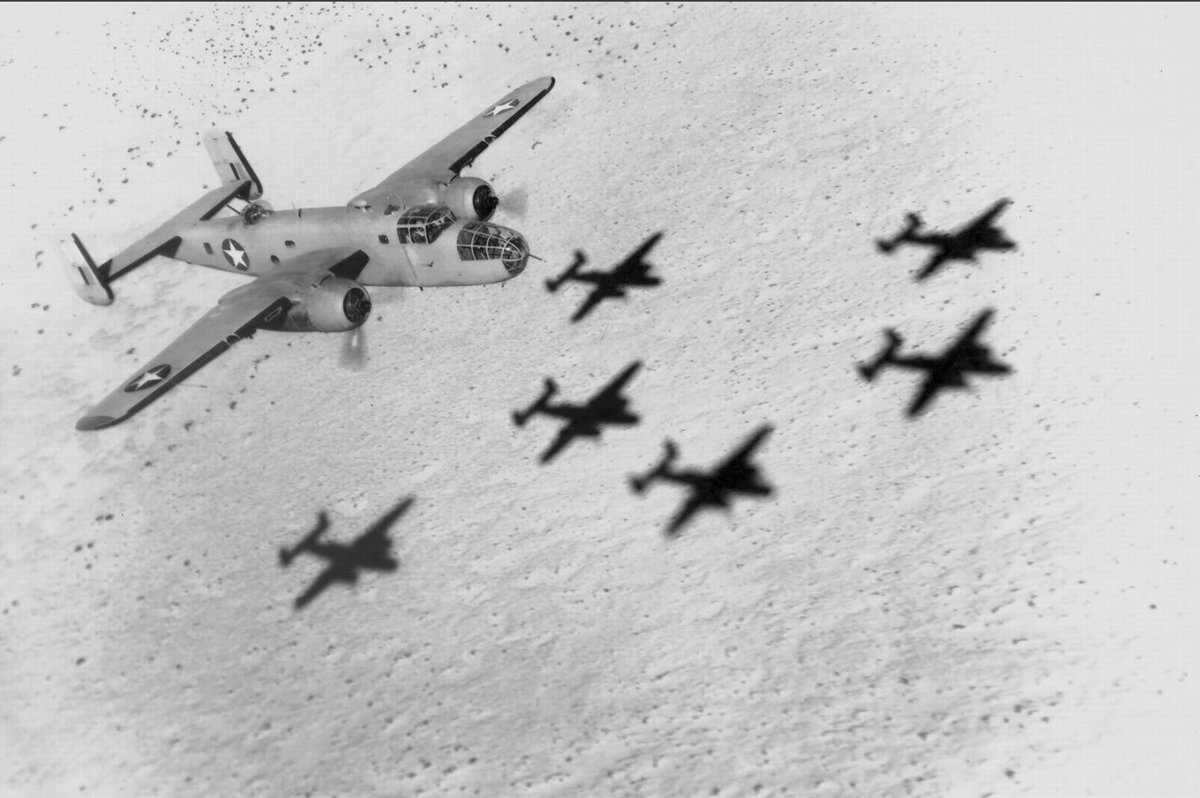