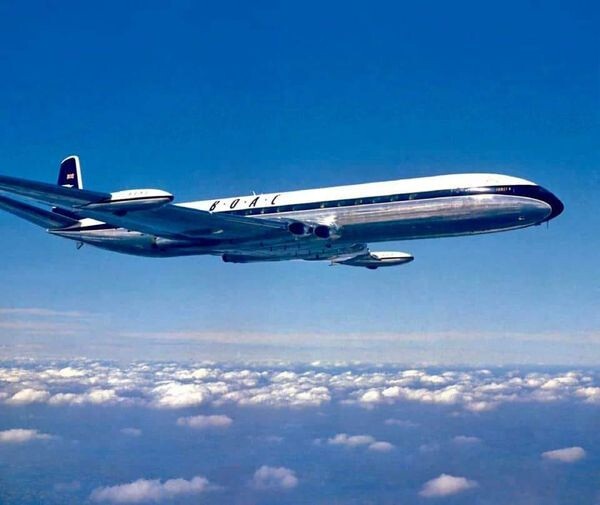 Were the wing nacelles for fuel or an aerodynamic thing? The Whitcomb area rule, also called the transonic area rule, is a design technique used to reduce an aircraft's drag at transonic and supersonic speeds, particularly between Mach 0.75 and 1.2. This is one of the most important operating speed ranges for commercial and military fixed-wing aircraft today, with transonic acceleration being considered an important performance metric for combat aircraft and necessarily dependent upon transonic drag. At high-subsonic flight speeds, the local speed of...

Edit: Hmm…although maybe not in this case as the area rule dates from 1952, as does the Comet, and the Comet probably wasn’t fast enough for transonic drag to be an issue, so more likely fuel tanks. Plus, thinking about it, on a straight wing aircraft anti-shock bodies not going to be required.

Yep. I think myself and Pete had in-mind things like the mildly batshit Convair 990A - 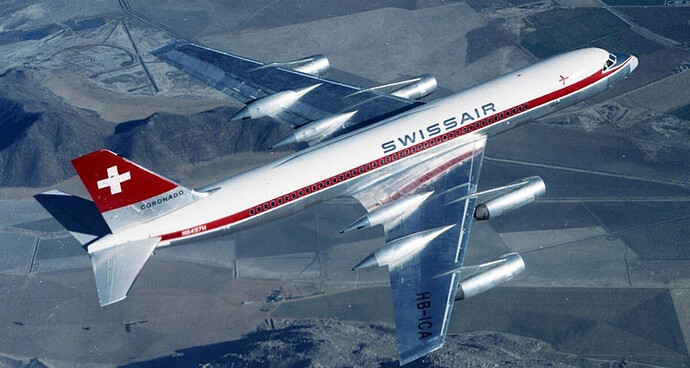 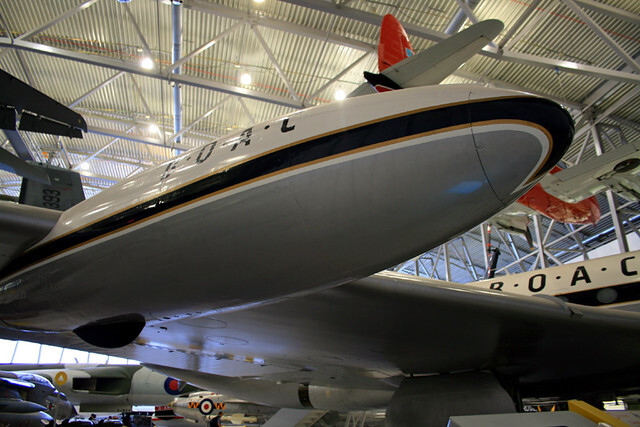 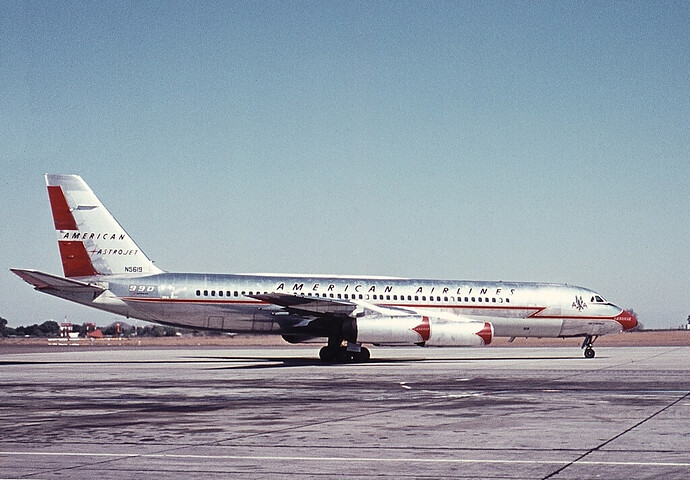 The 990 was pretty much the fastest sub-sonic passenger plan built, I think? 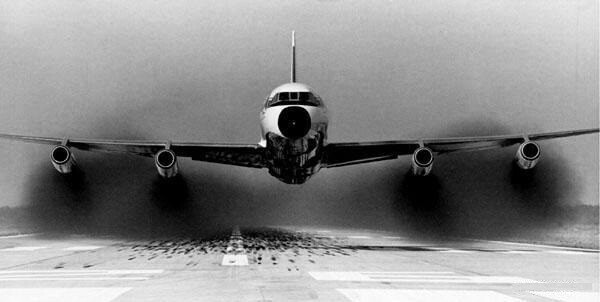 Needs a VW badge photoshopped on the nose.

Beastie Boys would nick it though 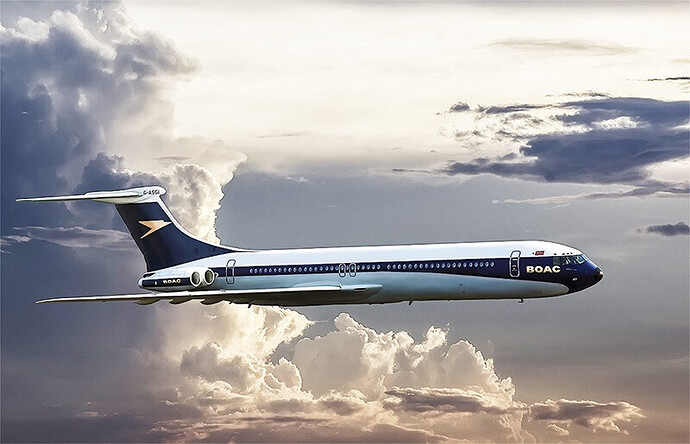 My favourite jet passenger airplane, a thing of beauty 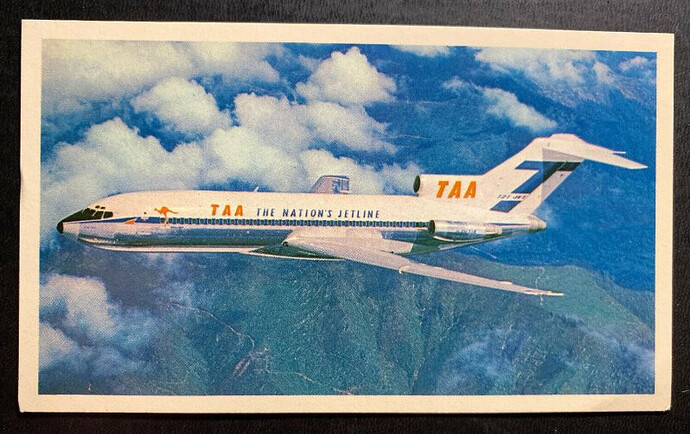 Always loved the Comet with the engines buried in the wings: 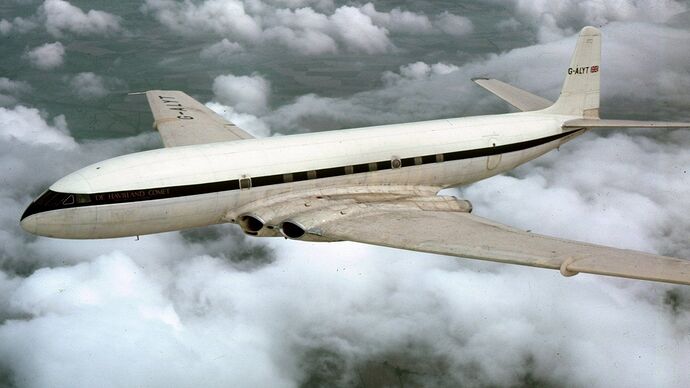 Lockheed Constellation in TWA livery. When air travel had class. 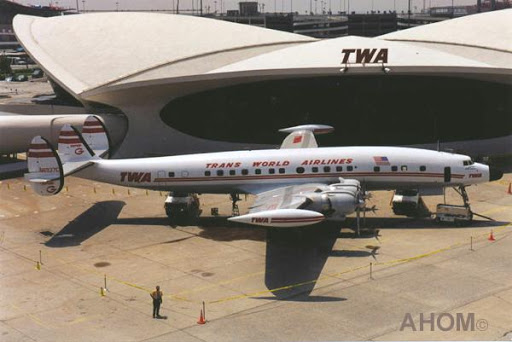 What airport is that? Love the look of the terminal building

Don’t know. I was just about to add a comment regarding the terminal myself