The end of diesel cars is coming soon!

Get shot now before values crash! 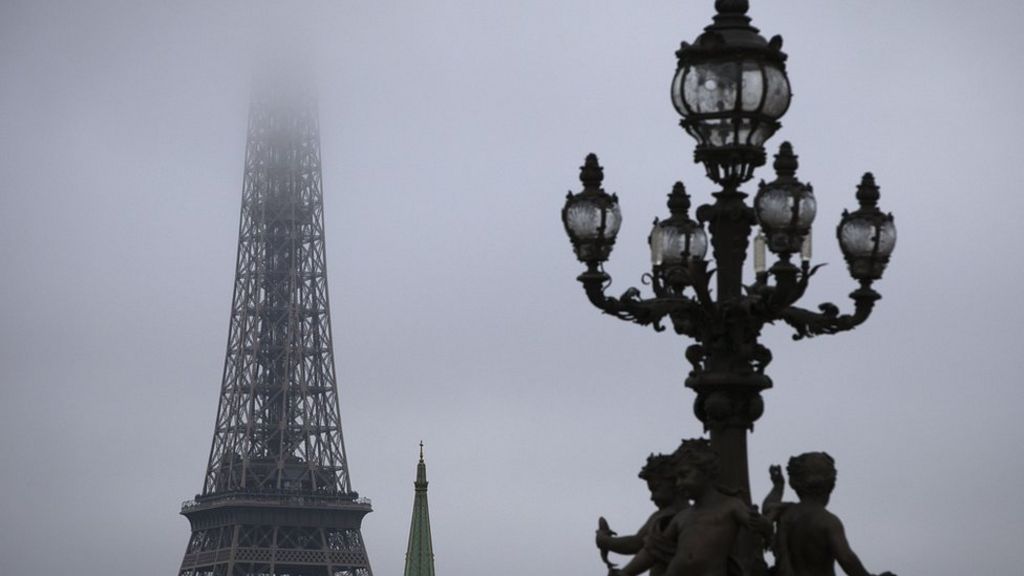 The leaders of four major global cities say they will stop the use of all diesel powered cars and trucks by the middle of the next decade. 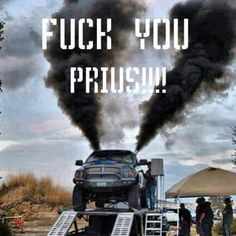 We use the Park & Ride into Nottingham, it’s brill

nah for those cities like cambridge where owning a car is punishable by death by a hippie droning on about mother earth a park and ride is great. Certainly my semi regular annual trip to strawberry fair to laugh at the hippies is made less stressful by not having to brave the militant cyclist suburbs of the place.

Modern diesels are shit though. They are no where near as frugal or clean as their lying asshat manufacturers claim, they cost more to run than petrol equivalents with more expensive fuel, sheeps piss and servicing and modern high output engines are reliability nightmares. A 2 liter merc diesel from the 80’s / early 90’s would last a lifetime with regular servicing. it wouldn’t go very quickly though. A modern merc diesel will power you to your destination on a wave of torque but stands a good chance of stopping expensively halfway there.

Yep diesel can fuck off. my next car will need petrol pouring into it unless I come into a lot of money in which case it will have a t on the front and need electrons.

Easier just to avoid driving in those hell holes.

Easier just to avoid driving in those hell holes.

You need an old Audi A3 Turbo; great they are. Pull like a train, frugal and dead reliable.

You need an old Audi A3 Turbo; great they are. Pull like a train, frugal and dead reliable and usually driven by a piss-stained psychotic nodder with no sense of direction.

Fixt that for you

Nowt changed there then 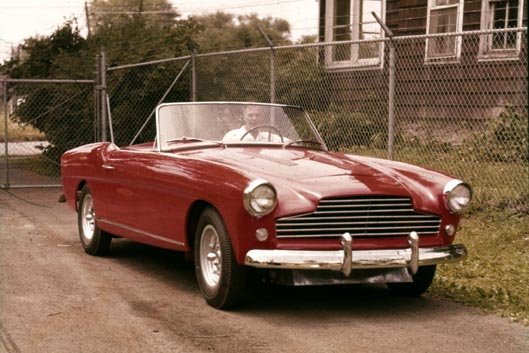 I had given up going to Oxford since I often couldn’t park in town. I tried park and ride but it was no quicker than bus all the way since we have an express bus every 30 mins, so now I go by bus.
I have never owned a diesel car.

I briefly considered an rx8 as they are stupidly cheap for low mileage cars. So I had a look at various buyers guides.
After reading that 30k miles was the service life of things like coil packs, spark plugs and clutch, that if you didn;t use 1 particular type of oil your engine was toast and that it would dilute said oil with fuel if you only did short journeys, i decided that mazda could fuck right off. 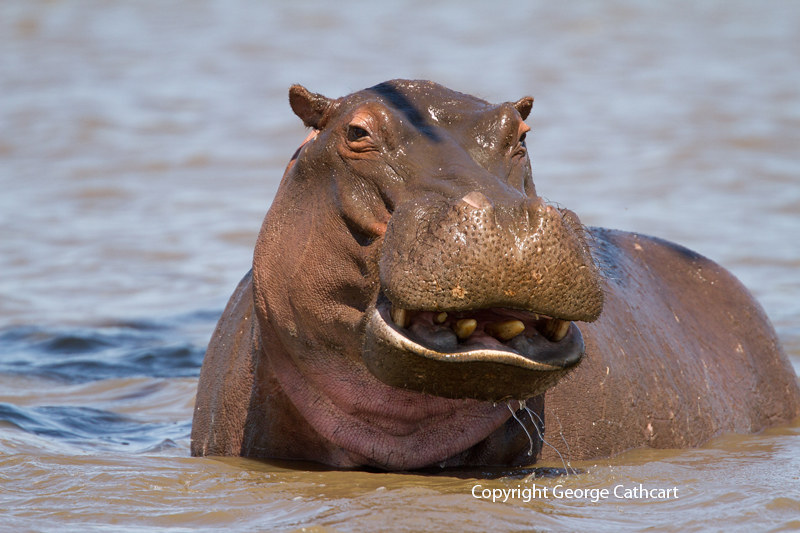