I quite fancy going to the Old Trafford show. Never got round to seeing them before, and surely one or more of them is overdue an appointment with the grim reaper…

The official ticket vendor is Ticketmaster, and the tickets go on sale from 1st of March, in two days time.

So can someone please explain this:

It’s the usual scam artist cunts trying their luck - they are usually on the ball about their ticketing arrangements.

My wife is a huge Stones fan (fnarr) and dragged me along to the O2 on the last tour and to my huge embarrassment (as I had been moaning like fuck about going to see a load of coffin-dodgers) they were brilliant.

The greatest Rock N Roll band in the world.

I saw them live in the 70s, 80s and 90s not sure I would bother now, I think I would rather remember them in their (My) prime.

My guess is that they will play with a host of backing singers, backing guitar players etc, helps cover up the effects of old age.

I’ve seen them a couple of times and they were quite good. Last time in Rotterdam, so probably the best part of 15 years ago. 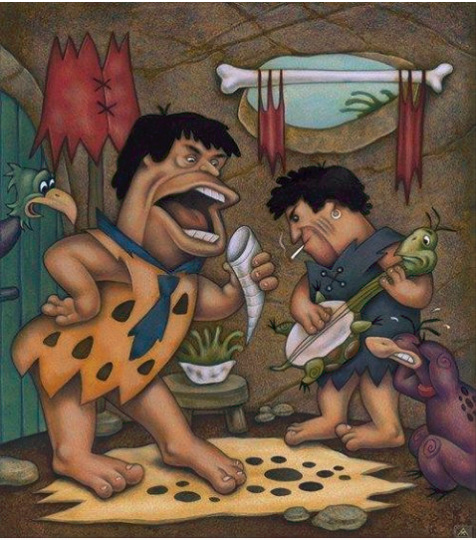 Every single type of ticket under £100 sold out in less than 10 minutes, only stupidly expensive and vip packages were left, despite me logging on with an hour to spare.

Not spending silly money to see them, so will have to wait for the next tour, if there is one.

I know !!! £150 to see the Stones a complete rip off, are they not rich enough already?
It would be nice for bands like this to think about their fans rather than their pockets.
£60 to £80 would be more than adequate.

I miss the days when Hells Angels would drive a Mini through the fence so everyone could see them for free.

I refuse to pay that sort of money to see a band. If everyone thought the same as me ticket prices would soon come down!
But even at a “reasonable” price I don’t understand the attraction of going to a gig where the only way you can actually see the band is via a 20’ video screen.
I like to be near enough to the stage to be sure that if I should feel the need to chuck a plastic receptacle full of piss it will hit…

No interest in seeing sad old men mime to a backing track and seeing it on a 20’ screen. Good luck if you do want to.

I would rather see 10 local bands.

It certainly gives lie to the saying you can’t put a price on nostalgia and stupidity.

I saw King Crimson a few years ago great concert and at £50 for the ticket was most I had ever paid. It was good but I cannot think of any bands that I would be prepared to pay over £50 to see. Especially when plenty of excellent Jazz and Americana artists can be seen for less than £20.
Nostalgia isn’t as good as it used to be.

I believe this is obligatory.