The secret diary of Elon Musk and other fuckery 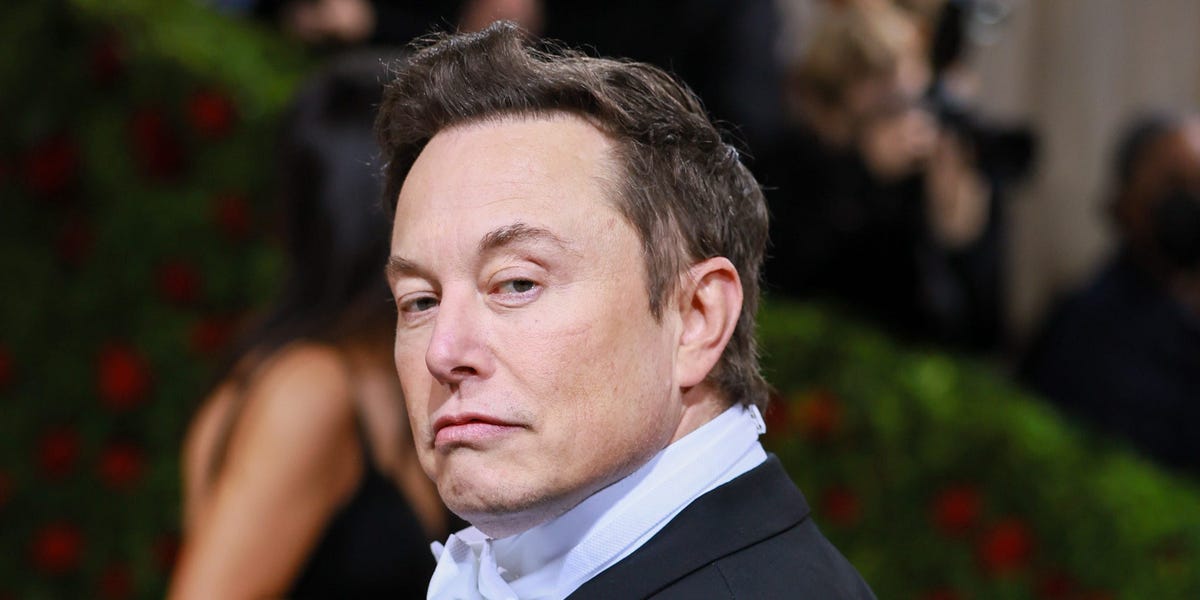 SpaceX paid a flight attendant $250,000 in severance after she accused Elon Musk of exposing himself and offering to buy her a horse in exchange for a sexual massage.

This whole Twitter thing is suspicious as fuck. He’s managed to tank the Tesla share price and Twitter. Surely he should be prosecuted for market manipulation?

Send him to Mars where he can do less damage

Horse for a happy finnish seems a bit steep, its 20 notes down City Road. 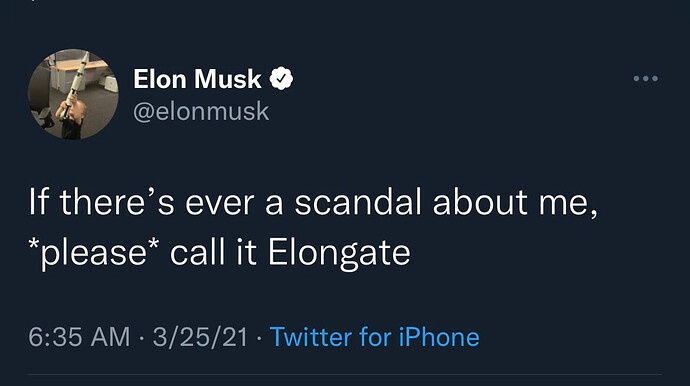 I thought “another Elon pump and dump” as soon as I heard about the Twitter deal.
He’s a twat.

I’m not saying it didn’t happen but whipping your todger out and asking if a lass fancied a shag when pissed was accepted mating behaviour when I was a lad.

As for pumping and dumping twitter, I hate the platform so if it tanks I couldn’t care less.

whipping your todger out and asking if a lass fancied a shag when pissed was accepted mating behaviour when I was a lad.

It really isn’t anymore. Which is not a bad thing.

I hate the platform so if it tanks I couldn’t care less.

I would love to see Elon actually buy Twitter, transform it into another 4Chan (what his fanboys think he has planned), lose a shit ton of money and destroy the platform. Win-win. 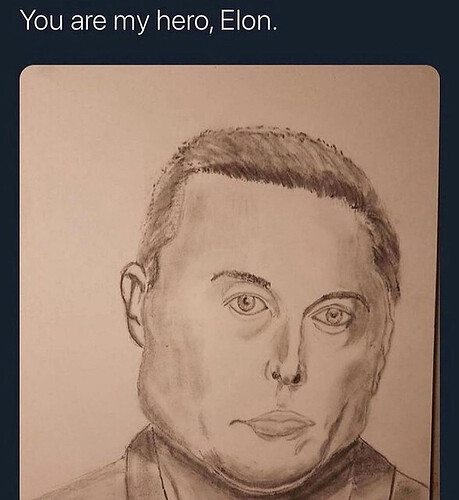 It really isn’t anymore. Which is not a bad thing.

Especially if she works for you. 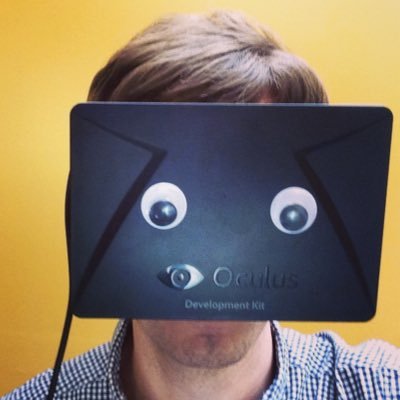 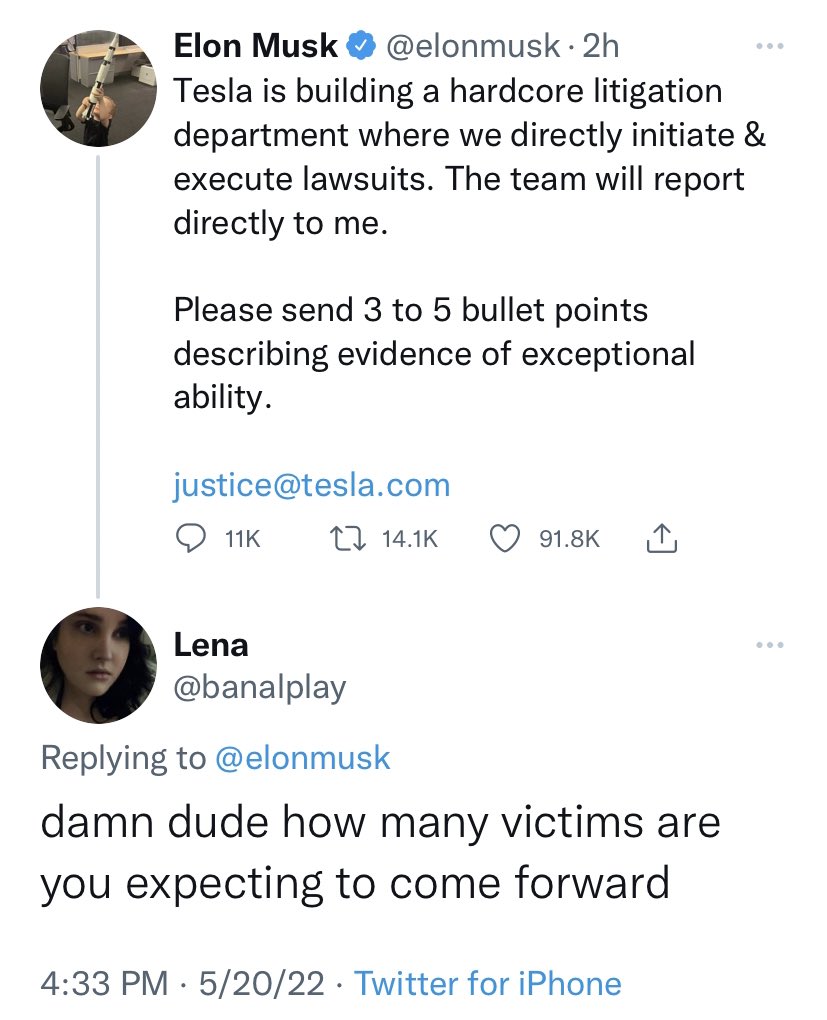 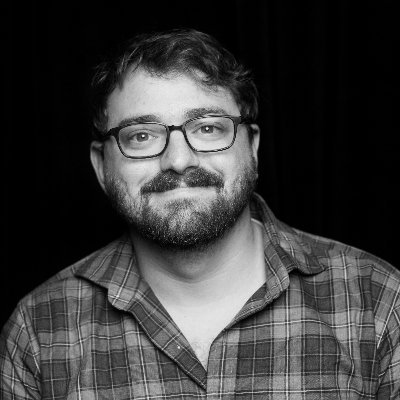 @Ballaban
"I became a Marine to protect your base on Mars," is an audience question that was just asked, if you're wondering how the Tesla annual shareholder meeting is going
4 Likes
MrKettle 12 August 2022 09:35 #14 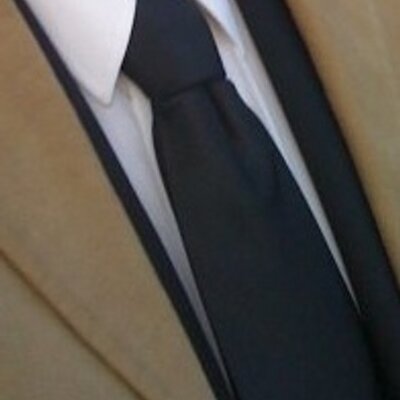 @quantick
Yay, Mars is going to look like Redcar. The dream. twitter.com/elonmusk/statu…

El Twatto being a twat again… 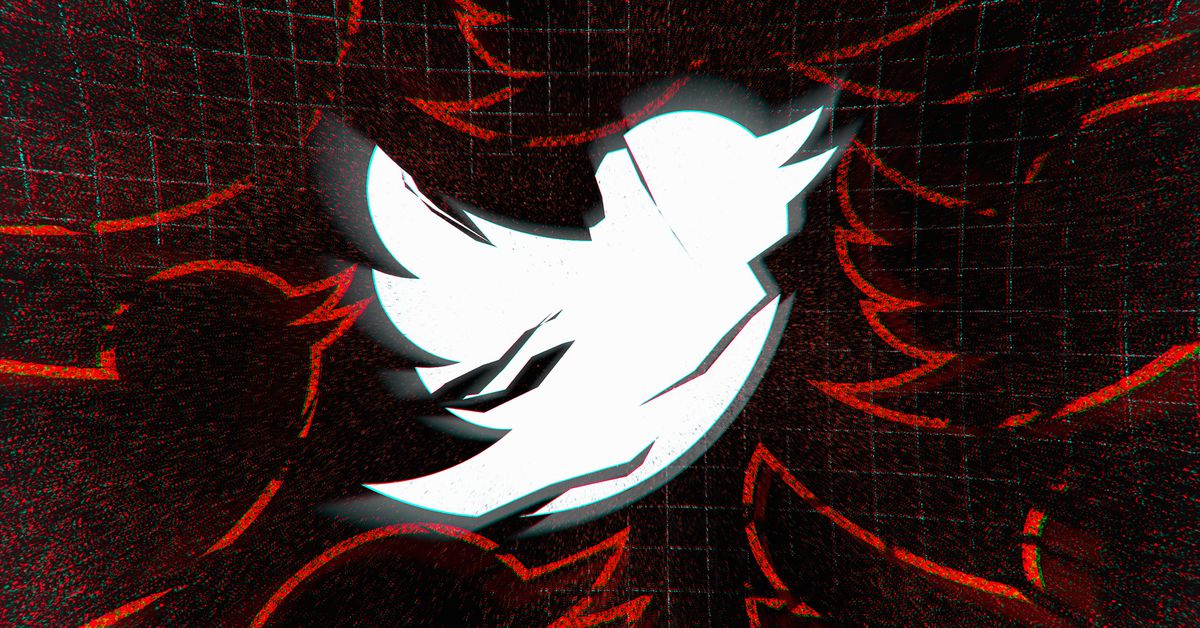 Never wanted to actually buy it, but Twitter called his bluff. Going to be great seeing him sell it at a massive loss in a year or two after his fanboys have turned it into a toxic shithole no sane person wants to use.

Employees sue Elon Musk's Twitter after staff are informed that layoffs are...

Elon Musk will begin laying off Twitter employees on Friday morning, according to a memo sent to staff, as several Twitter employees file a class action lawsuit alleging the layoffs are in violation of labor law.

nate of the living dead

@MNateShyamalan
imagine being the guy at tesla whose job it is to fix the whole cars-hitting-people thing rn. just leaving elon 100 voicemails. like hey man hope youre having fun with your app. listen the car hit another birthday clown. we think it may be on purpose. anyway good luck with the $8
1 Like
MrKettle 4 November 2022 20:46 #20 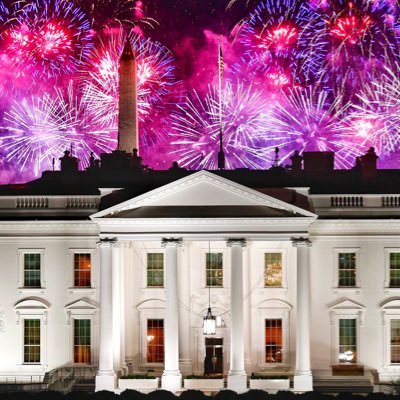 @Angry_Staffer
I can’t stop laughing. Imagine spending 44 billion dollars just to get fact checked by the thing you bought 🤣🤣🤣 https://t.co/DNXRP69Fo6 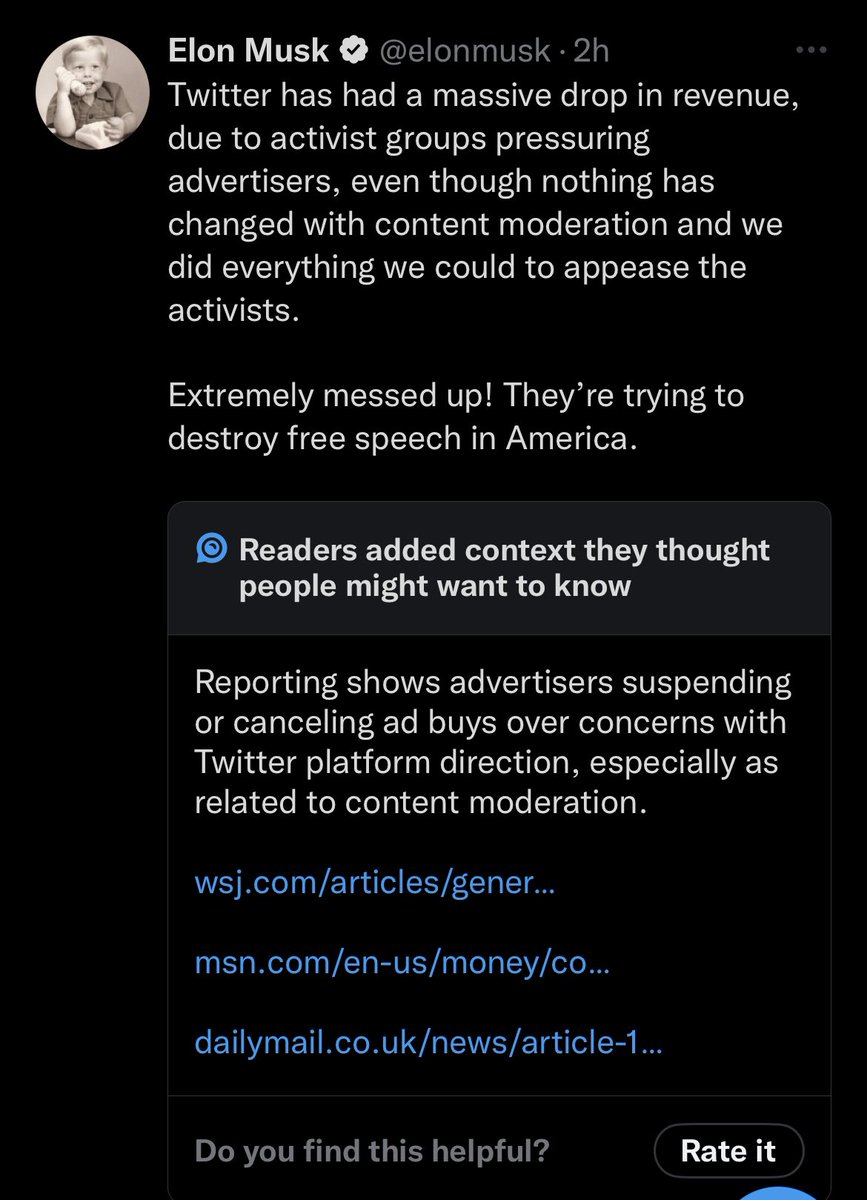