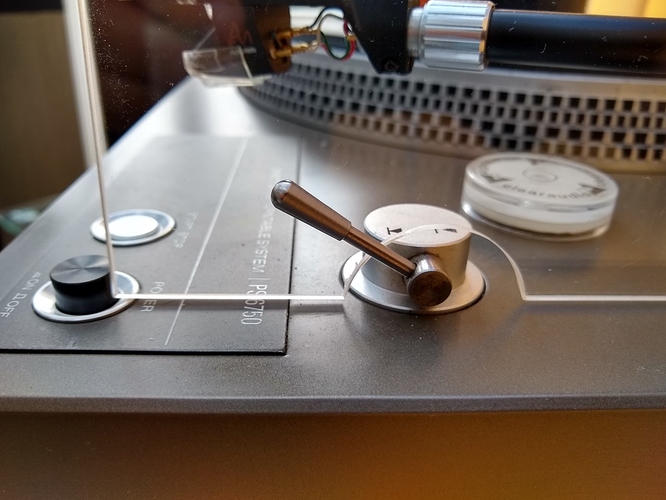 Tsk, far too professional a job.
Your reputation is at risk…

probably got a plumber to do it for him and took the credit.

No crack, and your knob will get dusty

8 posts were split to a new topic: Salford up the wazoo (again)

.
I believe the appropriate response to this is ‘go and fuck yourself’

Less meaningful apologising for the actions of others, unless you are not going to sort it out and do everything in your power to make sure it never happens again.

It would be great to sit him down & say,

"Look, you run an organisation that has historically sifted youths out of conventional society because they didn’t quite fit, put them into seminaries/monasteries where they’ve had a quite unnatural upbringing at the hands of similarly damaged older men, then you put them out into responsible positions of some power within communities or indeed ‘teaching’ at faith schools, where they’ve been able to practice child abuse on an industrial scale and which, when discovered, has been covered up by your organisation. Far from being a force for good in the world, it has evolved into a form of evil & systemic child abuse everywhere it has operated. Don’t you think it’s time you wound it all up & put a stop to it?

(This doesn’t even start on the abuse of pregnant young women, forced into orphanages & their babies being mistreated, killed & buried on site) 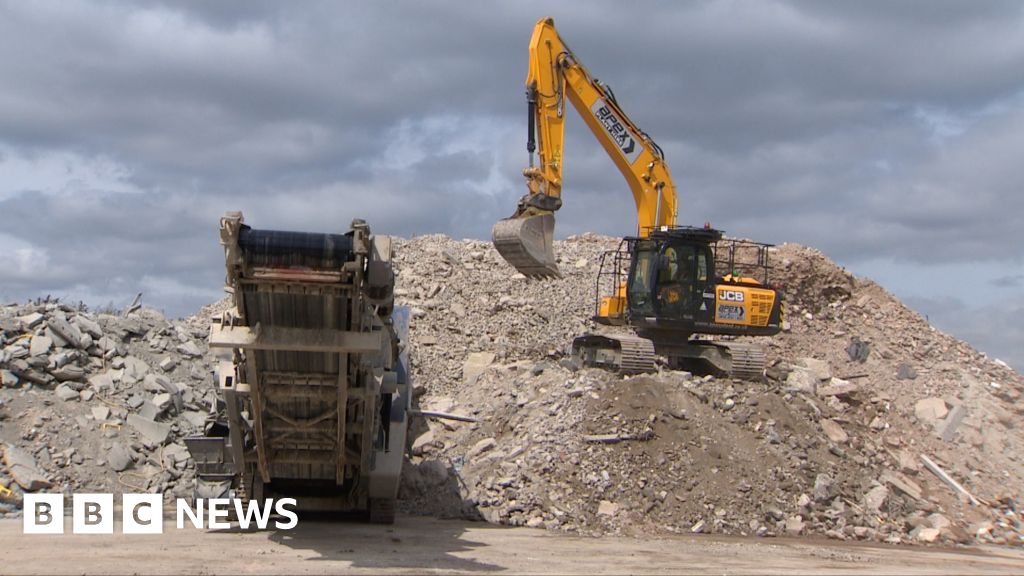 Richard Dolman, who is based near Market Bosworth, is doing a master's degree in demolition.

You can never have enough Fred;

A few months before he died, I saw Fred do a sort of lecture/stand up/evening with thingy at Southport theatre.

He was alternately informative, hilarious and just plain interesting.

It was obvious he was properly poorly, he had a horrible hacking cough and more or less told us his days were numbered.

He was about as old school as they came, and all the better for it. 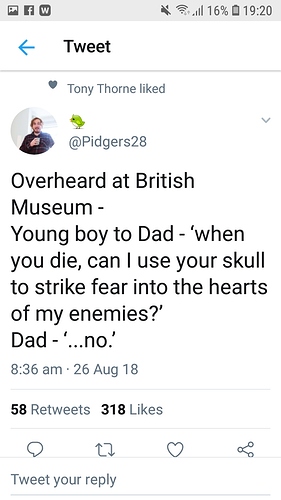 Takes me back to the mid 80s

its a great idea but would that top bit blow down in heavy wind perhaps , wonder if any safety catches ?

Of course it has safety catches

They are massively expensive, when I looked a few years back they were £4K+ iirc, then they need to be fitted.

Mmm when I get a penthouse I will have one fitted then !!

Got super duper fast broadband yesterday which is slower than before