Like I said, perfect for the sell side in a long-short play for the the last couple of years…

I just got busted doing the tooth fairy. I now have the tooth, but couldn’t deposit the cash. I’m leaving it a while before doing so. If I’m caught again it’ll be curtains!

The renewal for Jenny’s car arrived yesterday from our insurer Halifax £275.76 fully comp., European cover, protected no claims etc. I got a quote from Compare the Market .com for exactly the same cover for £117-68, from… Halifax!

New policies are usually heavily discounted. While loyalty is punished.

But it’s with the same company!

That’ll be the same ‘not very joined up’ company.

But it’s with the same company!

Just ring Halifax, they will know what you have been quoted by the price comparison site and will honour it.

My experience was slightly different. Direct Line quoted me a renewal price, I couldn’t find a cheaper one on any comparison site so phoned Direct Line and asked them to have a look at the price and see if they could do better than the renewal quote. They came back and said ‘No, we are already very competitive’.
They were so I renewed.

Just ring Halifax, they will know what you have been quoted by the price comparison site and will honour it.

Or, renew it with the Meerkat, and get 2 for 1 movie tickets and possibly 2 for 1 meals if they’re still doing that offer.

Or, renew it with the Meerkat,

I wouldn’t pay one penny to the cunts who introduced the word ‘simples’ into the vocabulary of the illiterate morons that make up most of the general public. I want to actually punch every one I hear using it.

Shortly after they came up with the meerkats, I checked and saw that comparethemeetkat.com was available. I considered getting it and putting on a forwarder to another insurance comparer, but realised I simply couldn’t be bothered. Would have been funny though.

I want to actually punch every one I hear using it. 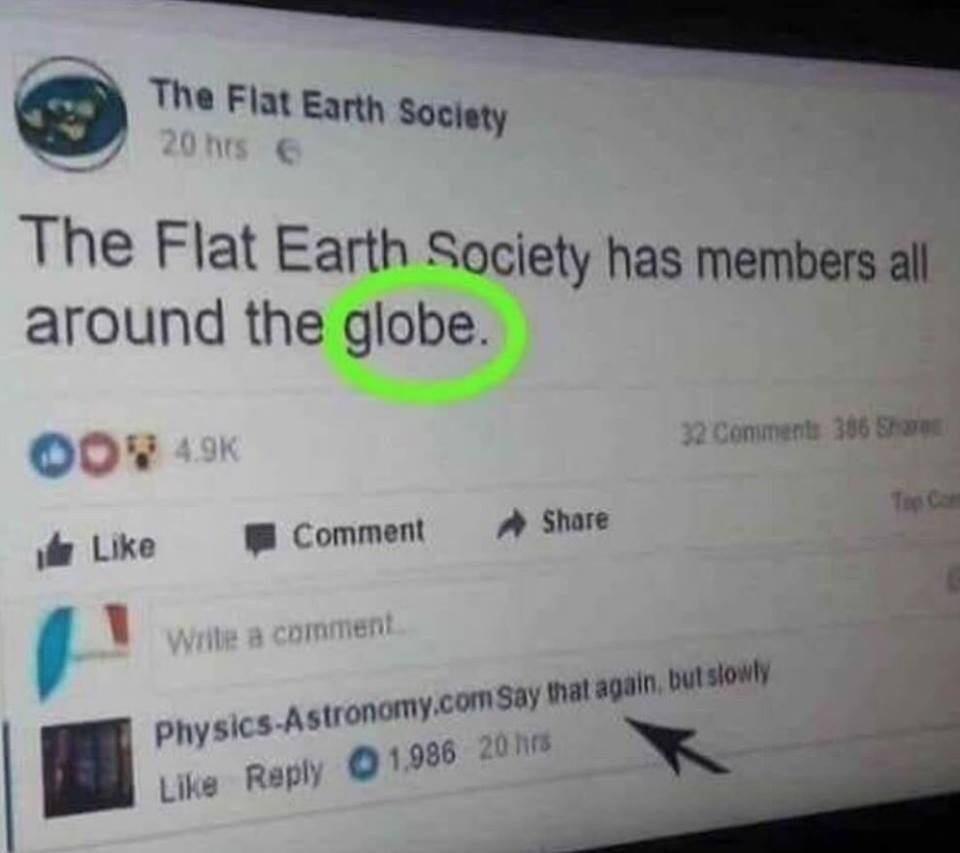 No I am quite relaxed but ‘simples’ is just so fucking annoying. People being brainwashed by cunts in marketing!

I get a call from someone in marketing at work.

Them : Just thought I would reach out and see if you are free at 2.00 to bounce some ideas around?
Me : My Outlook is up to date, just send me an invite.
Them : Awesome!

I now know that my planned afternoon is in tatters. I am in for an hour of this bullshit and will want to go and kill someone after that which is why it is not a good idea to plan anything at 3.00.

Unless it is to facilitate a meeting between Marketing and IT (proper IT not Digital dept or Graphic design) which can be very entertaining, having two sets of people in the room who do not understand one word of what the other is saying. 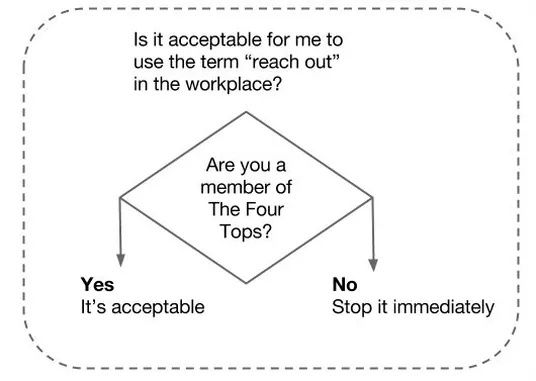 This,so much fucking this. it’s a fucking plague among our thick as pig shit senior managers at the moment. They’ve all been fucked over by PCW and learnt this nonsense language.

The only amusement I get is slipping in the occasional “reach around” when making some inane point in a crappy briefing sesh.

Roll on retirrement, it needs to happen before some cunt sacks me.

Not keen on people suggesting that they need to ‘touch base’ with me.

They get confused when I ask which base?