Surely the sheep should have been in the gents… .

Surely the sheep should have been in the gents… .

Get you with your sexist gender stereotyping 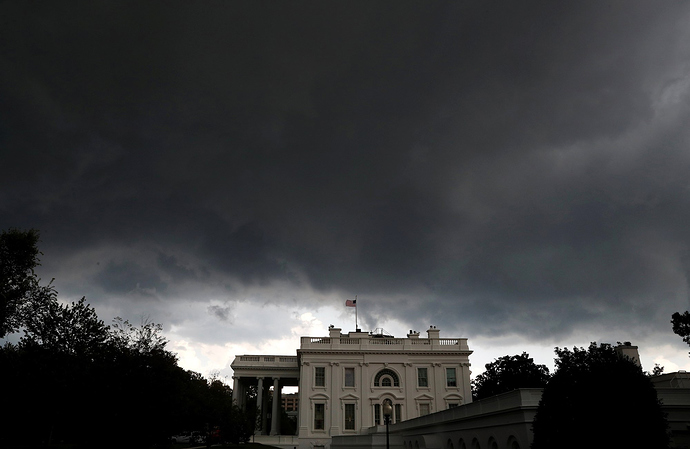 Ominous clouds over the White House.

Happy to identify as a woman…if there’s a sheep on offer.

At least according to this. 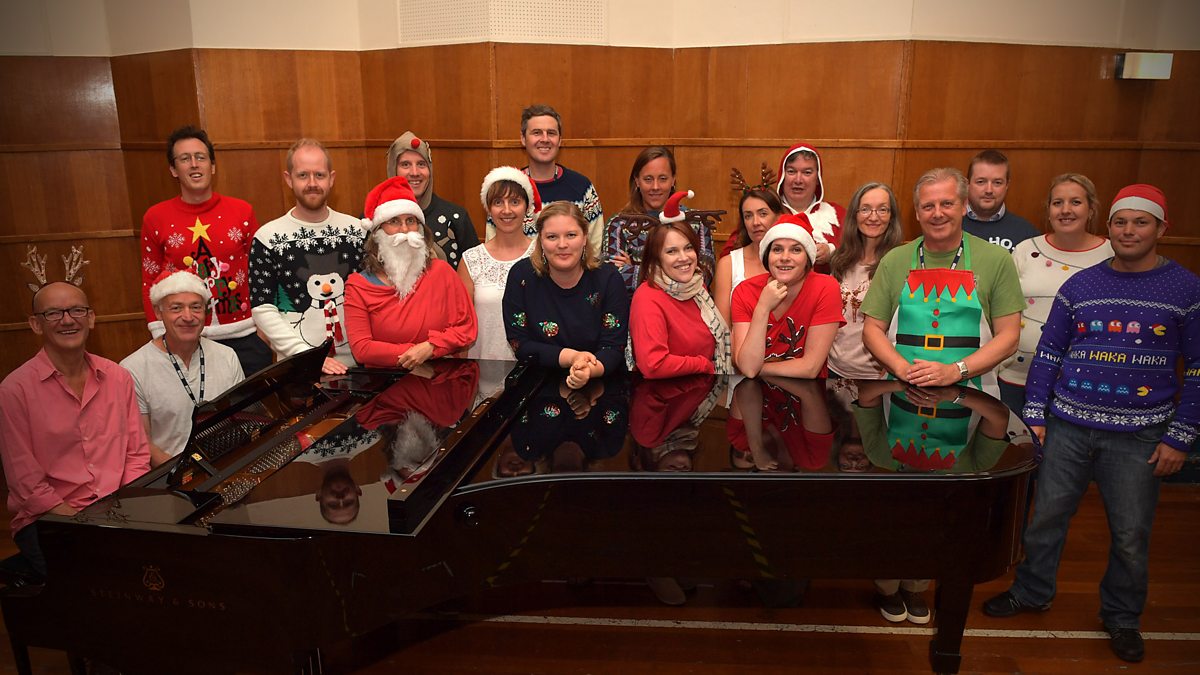 Here's everything you need to know about our festive competition for amateur composers.

I have just disappointed myself by working out that a World’s End pub crawl isn’t really feasible. I knew that the film was mostly filmed on locations at Letchworth and Welwyn Garden Cities, but it would also nip to Borehamwood and Islington for a couple of swift halves, which makes it rather trickier. Oh well.

Went here a few times in the early 80s for jazz funk bands,shame it all went to shit. 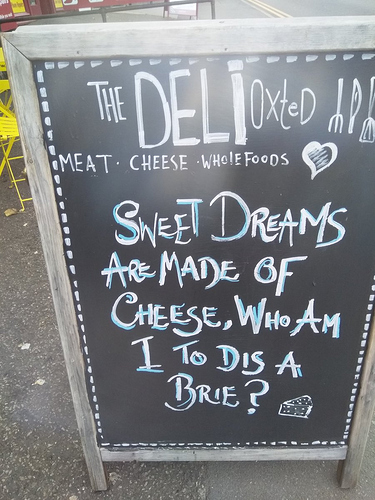 Careful Stu - jackboots can be painful

Gotta take the gouda with the bad.

The pun-itive one is ill

You forgot the second verse 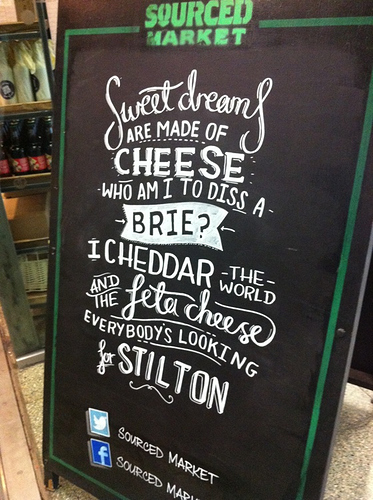 That made oi larf. 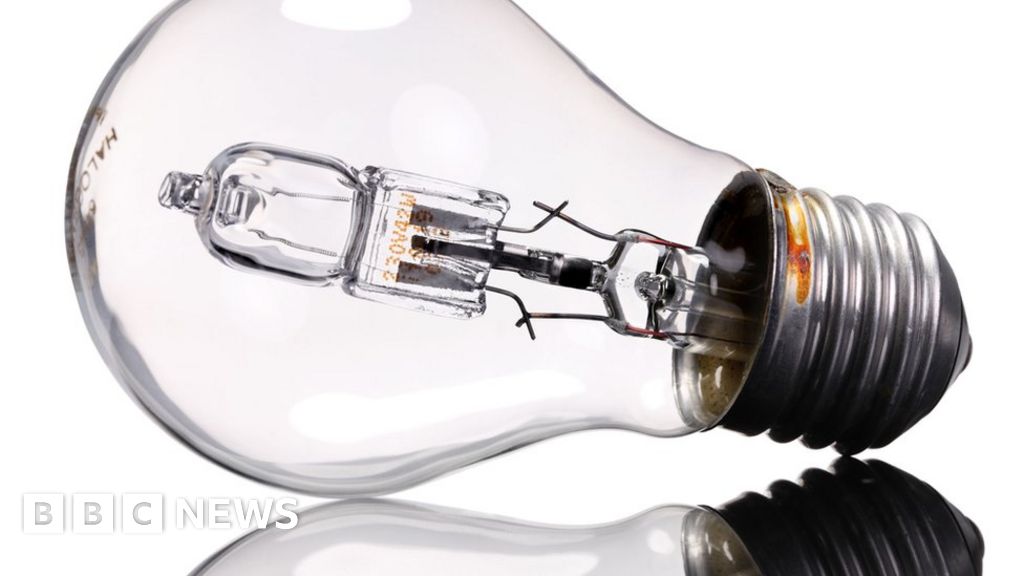 Which household items should make a comeback?

Should the bedroom tea-maker, the carpet sweeper and the hostess trolley be consigned to the dustbin of history?

Surely this banana merits his own “lunacy of the day” thread.