This can't be good 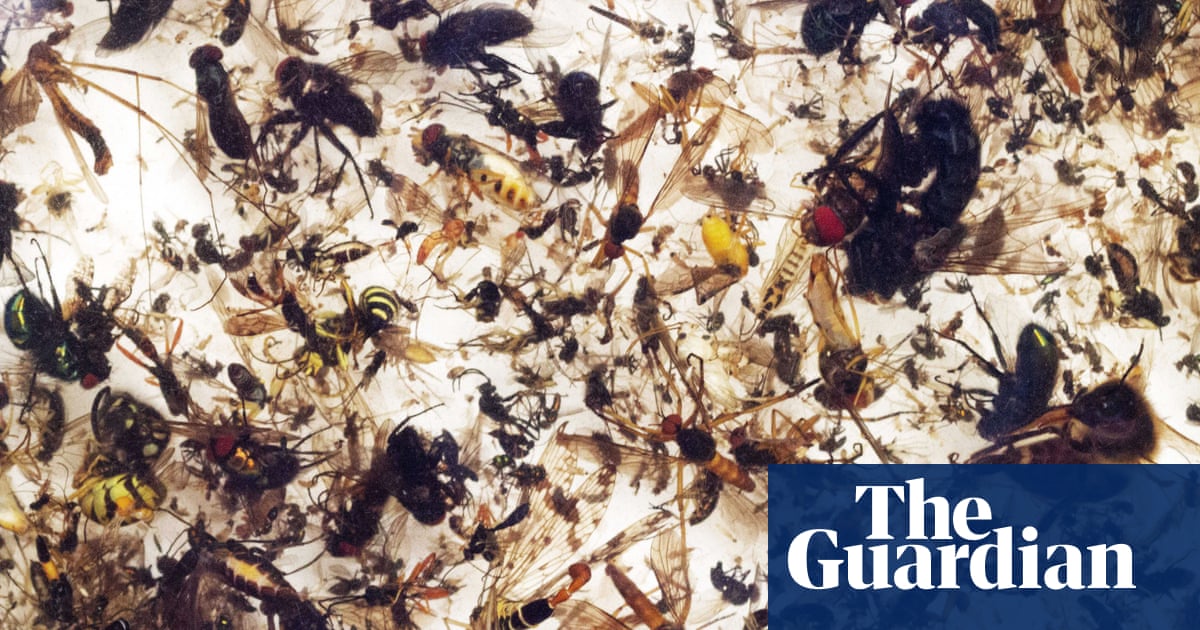 Exclusive: Insects could vanish within a century at current rate of decline, says global review

Do we have an impending apocalypse-style thread yet? Shudder to think what changes I’ll see in my lifetime, let alone what my kids will… 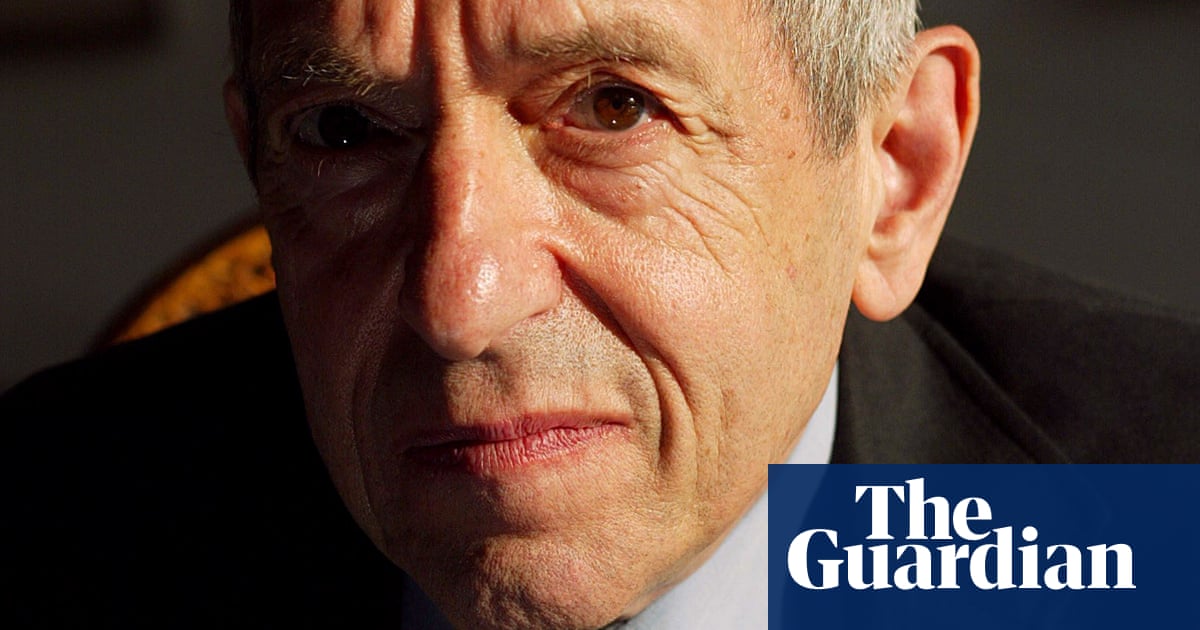 'We're doomed': Mayer Hillman on the climate reality no one else will dare...

I agree with Hillman. It is not in our collective power to save the planet. We will carry on as we are; poisoning the air, the land and the sea.

It makes me feel sick to think that I have brought a child into this scenario.

I’m hoping to get a couple of bee hives delivered in spring. We see so few bees round here now even though we are well into the country.

The way we are going worries me tbh.

I went to a ‘Singing with Nightingales’ event last year run by the folkie Sam Lee.
A well as the music there were conversations with ornithologists and environmentalists.
They reckoned that insect life was 25% of what it was 20 years ago.
They pointed out that when you go for a drive in the country you used to be washing bugs off the windscreen on a regular basis. Now you don’t.

That’s one of the main problems

I reckon it will struggle on until I am out of here.

On my ride to work I saw a kid carrying a climate change protest placard. Whilst I support them (in my head, without actually doing anything, of course) there’s something desperately sad about it. (a) it’s too late and everything’s fucked already and (b) even if that wasn’t true, the majority will inevitably be sucked into the same bullshit system and become part of the problem when they “grow up”.

The problem is that people keep having children.

In many ways the Chinese one child rule was a good idea. The world needs that rule tbh.

Assuming we wipe ourselves out sometime in the next 1000 years (or maybe much much less), we were on the earth for an infinitesimal proportion of it’s life. Potentially there have been hundreds of similar situations played out on other planets where no civilisation survived long enough to actually make contact with anyone else.

This is the argument that technological civilizations may usually or invariably destroy themselves before or shortly after developing radio or spaceflight technology. Possible means of annihilation are many, including war, accidental environmental contamination or damage, resource depletion, climate change, or poorly designed artificial intelligence. This general theme is explored both in fiction and in scientific hypothesizing. In 1966, Sagan and Shklovskii speculated that technologi

In many ways the Chinese one child rule was a good idea. The world needs that rule tbh.

They went too far too fast. 10 years or so ago I had dinner with an old mate who became the scientist alongside the Chinese science minister (a politician, of course). He said they were reaching the point where one child was having to support two parents and four grandparents. They were looking at a deep hole of trouble. 2 children is a lot better - given accidents and some people choosing not to have any that leads to gentle decline. It turns out that prosperity makes a huge difference. First world birth rates don’t average 2 children per couple in the generation above.

Unfortunately 2 kids isn’t anywhere near enough to pay for the giant ponzi-pension schemes we need. What we really need is to die much younger.

Exactly right, China has a real issue now with an aged population.

In principle, rather than a rule of one child per woman, an incentive (financial or otherwise) system for those that have no or one child only might make more sense. This is the opposite of what we have, with our child benefit system, but that’s more to ensure no child poverty - especially now it disappears if you’re earning higher rate tax.

As you conclude, prosperity is the best system, as this tends to lead to fewer than 2 births per woman. Then young migrants can be allowed in to do all the work. What could go wrong?

On my ride to work I saw a kid carrying a climate change protest placard. Whilst I support them (in my head, without actually doing anything, of course) there’s something desperately sad about it. (a) it’s too late and everything’s fucked already and (b) even if that wasn’t true, the majority will inevitably be sucked into the same bullshit system and become part of the problem when they “grow up”.

( c) children don’t “produce” and even missing a day’s worth of school for your entire school career isn’t going to mean that you have less “productive” potential when you’re an adult. So they’re almost certainly not the people that need to strike to have an impact. They have an emotional impact, sure, but that’ll get shrugged off even if it pangs for a second.