This is just wrong

Lamborghini, makers of some of the most beautiful and mentally designed cars ever, enter the SUV market - I feel sad.

their previous effort was kwality 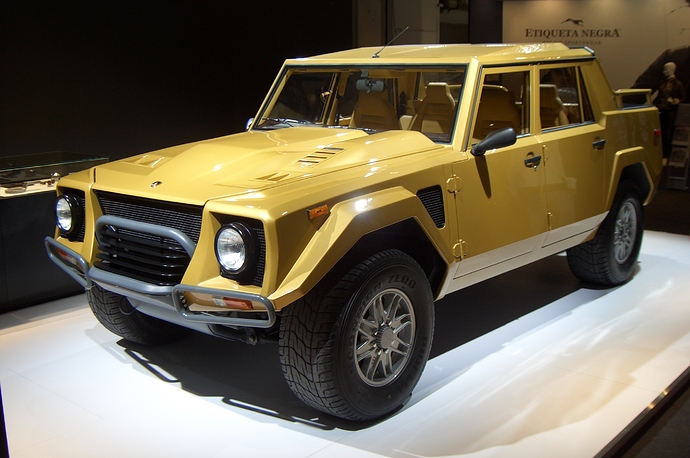 They entered the tractor market a long time ago.

they were doing this 40 years ago and have made SUVs on & off since then. 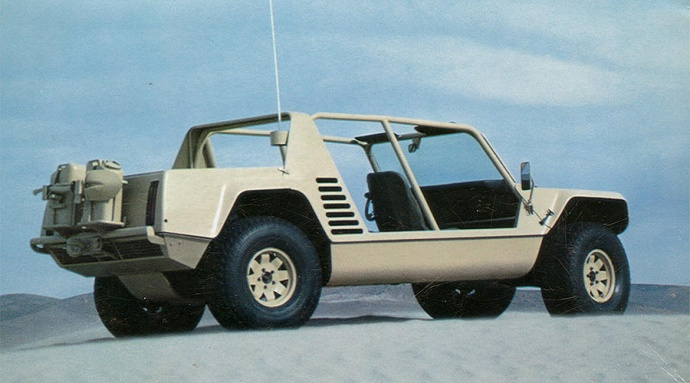 The company I work for once bought a Ferrari…

P.S. The cars were cheaper!

This one was being sold in 1990. they haven’t attempted to move the styling along much if at all! 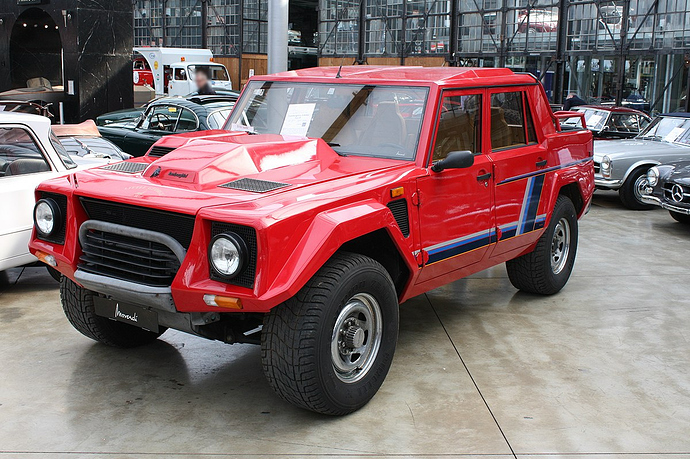 I quite like it. 4l V8 twin turbo! not sure about the name though Uros.

Literally true as I’m sure you know. Made 'em for many years before their first car, and still make 'em -

Lamborghini tractors are known for their bold style, their performance, design and exclusive appeal that sets them apart. Discover our products and services

Just use your ride on lawnmower…

Indeed. He could put one of these on the front & no one would ever know.

The car logo made famous by Lamborghini, featured on cars such as the aventador, huracan, veneno • Also buy this artwork on stickers, apparel, phone cases, and more.

You’re in Lincolnshire now. I’m afraid they might wonder what the bump was as they ran over you in one of these 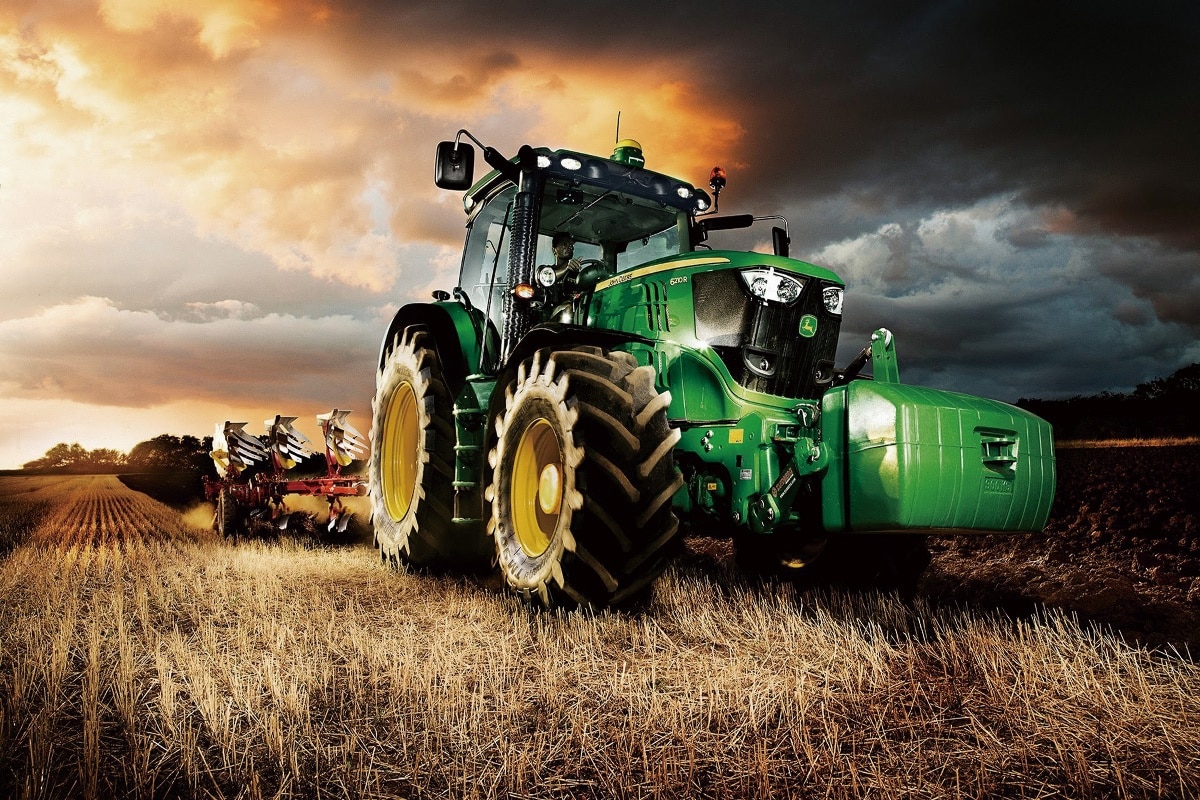 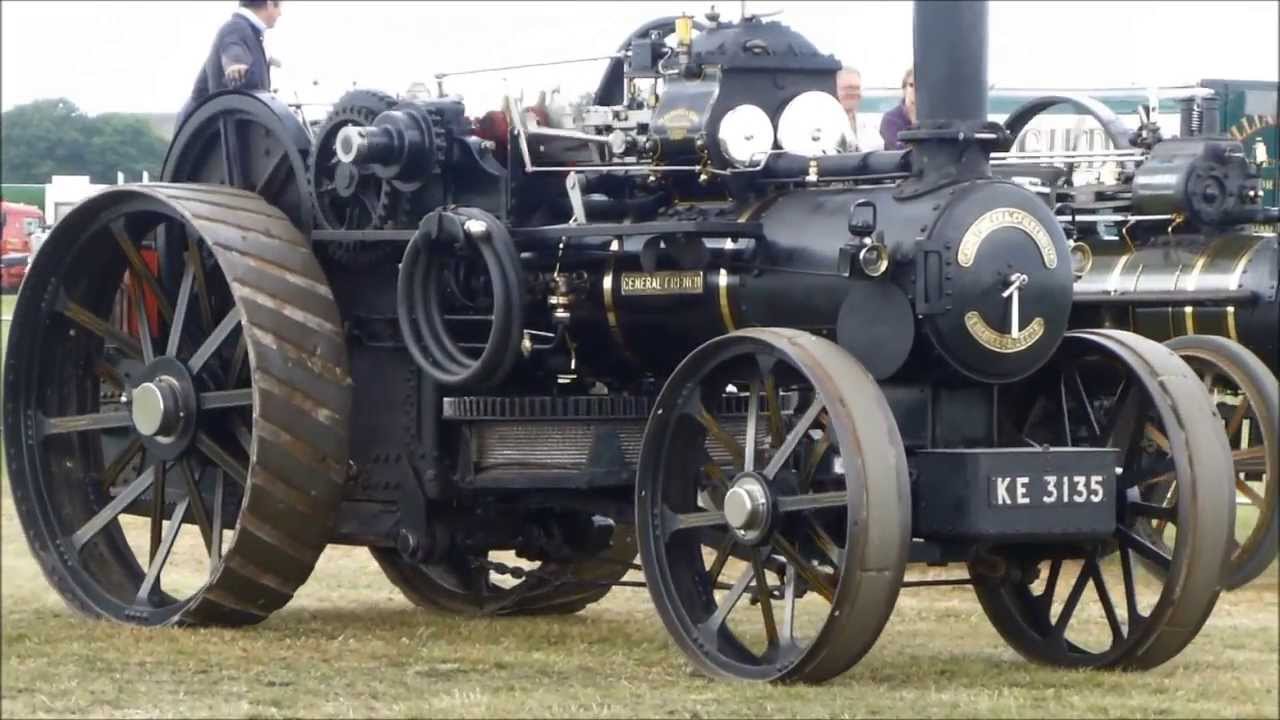 Just keep your fingers clear of those cogs. And be careful which bridges you choose to drive over.

Save yourself the outlay and just take your posh goats for a long stroll along the country lanes instead.