This is nerd paradise 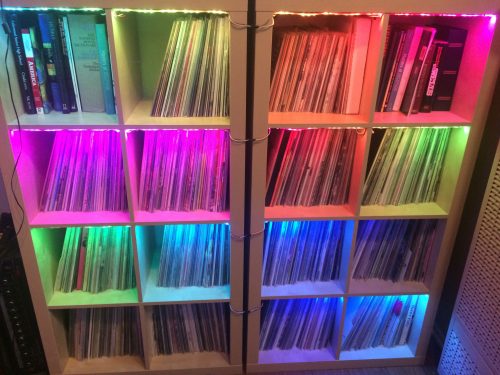 Mike Smith wanted to be able to locate specific records in his collection with ease, so he turned to a Raspberry Pi for assistance. A web server running on the Pi catalogues his vast vinyl collection. Upon selecting a specific record, the appropriate... 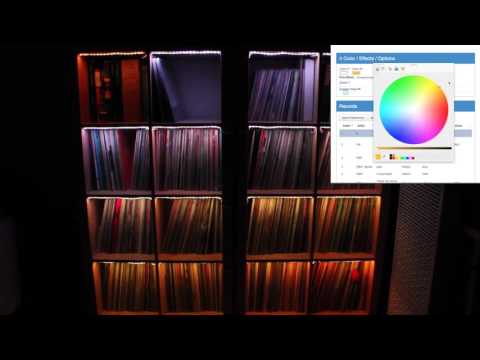 Pick by light, new warehouses use it as it’s faster (warehouse nerd alert). 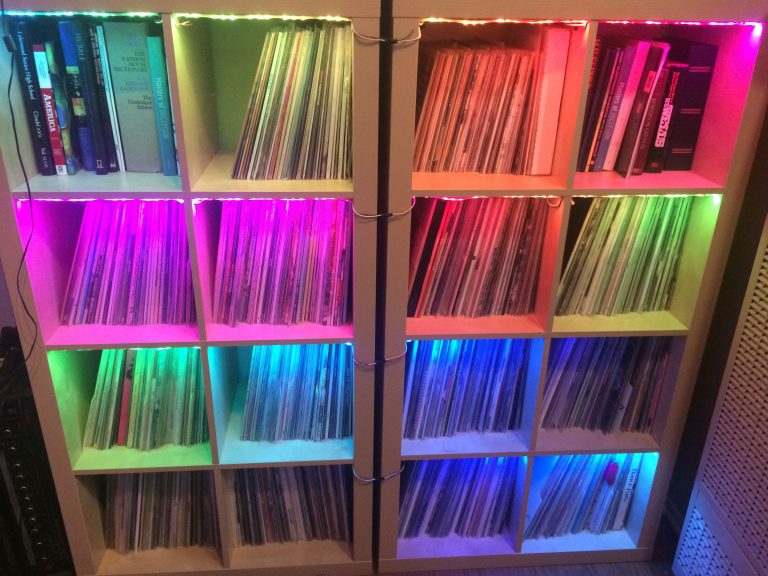 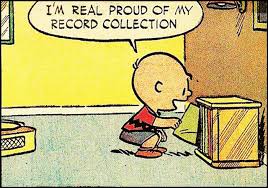 That gap between the Expedit units is making my OCD itch…

Theres books in there as well a no no for me

And they’re leaning over way too much, just asking to warp…

I reckon there are laser disks in there too

The 600 records I took to Scalford two years ago were part of what was on the floor of one room of the flat a bloke owned to store the records he couldn’t fit in his house. This is amateur in comparison.

Thought i was doing well taking 25 LPs to Scalford.

Thought i was doing well taking 25 LPs to Scalford.

600, Vacdac’s postman carries more than that in his bag