Hi All, serious question this time.
My 82 year old mum has a Thorens TD105 turntable and needs a new stylus.
Knowing bog all about this voodoo device I thought I’d ask if there was anyone in the slaughterhouse who sells something that would do as I know there are a couple of purveyors of vintage tat here and I’d rather fund a meatmans hooker habit than some randoms.
it looks a lot like this… 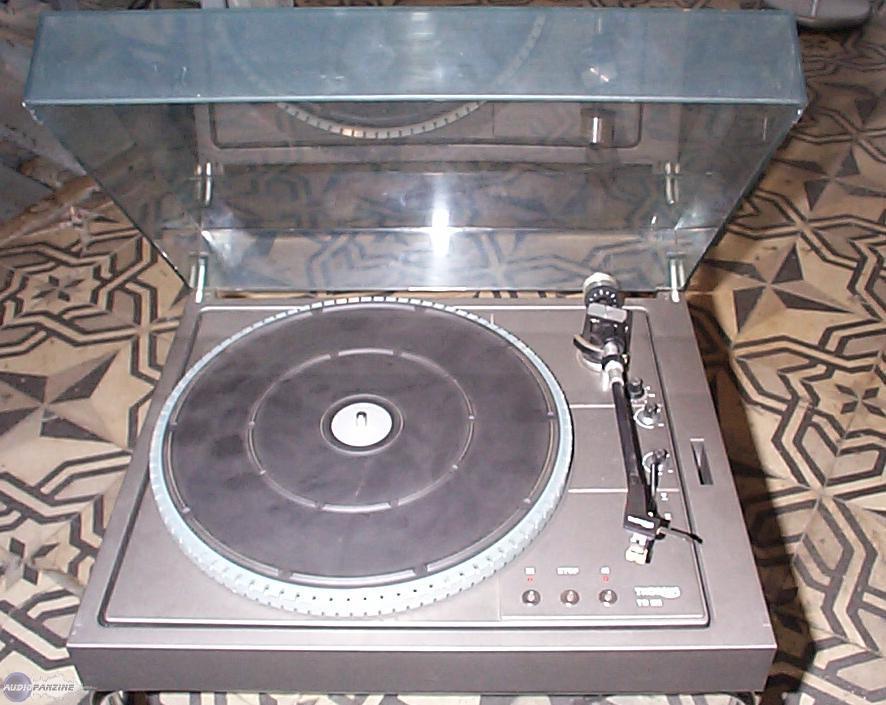 I’m after something that will do the job and not cost the earth as the rest of her system is fairly modest.
Ta muchly

Whatever it currently has fitted will probably have a user replaceable stylus assembly. It’d be worth seeing if you can establish the make & model first.

Looks like some sort of shure on my phone

Check the cart and buy a replacement styli. Donate $5 to Fatbaldguysneedsexnow.com

I was about to say that I was disappointed that nobody had clicked on that link, but nope, somebody’s clicked on it now.