I have a Linn Basik LVV arm (the S shaped jobbie) fitted on my Lenco deck. I know it isn’t necessarily the world’s bestest and all that but was a drop in fit, suited the budget and has a changeable headshell.

Recently however my vinyl listening experience became rather aggravating with the sound dropping to mono after an hour or 2. After much muttering and checking every fucking connection on my system, I eventually realised that the problem seemed to be that the din-connector into the base of the arm was apparently sagging slightly after playing a while and thereby reducing contact, leaving me with mono sound, which is not so very nice. In fact rather bloody irritating.

Looking more closely I see that there is no grub screw to hold the din plug in place, somehow this seems to have gone walkies somewhen along the line. Would any of you fine gentlemen a) know what size grub screw I need & thread type etc and b) where I would be able to source such a beastie?

Many thanks for any vaguely helpful input (such as I personally seldom provide of course being such a useless twat).

Is a headshell screw to thin?

I think it’s the same connector as the ittok and according to google that’s either 1.5 mm or 1.27 mm

In the first instance I’d try hitting-up Linn for this info/spares. Nothing smaller than M1.6 on thiefbay FWVLIW.

Is a headshell screw to thin?

I’m a bit scared to just stick even vaguely random bits in there - last time I tried anything similar I needed professional assistance to remove the intruding object. My history of testing such things is less than stellar to be quite honest.

In the first instance I’d try hitting-up Linn for this info/spares. Nothing smaller than M1.6 on thiefbay FWVLIW.

Between you 3 you made me think actually - the first person I probably should have tried to contact was Johnnie j7 at Audio Origami. I will try and get in touch with him to see what is needed - if anyone knows it would be him.

Thanks for your input guys.

There’s a little grub screw that needs to be withdrawn a little first as this is intentionally stopping the plug’s removal. I’ll find you a picture and post it, so as you know what to look for. Size of the allen grub screws on Linn arms are either 1.5mm or 1.27mm. The most likely size for you with your arm is 1.27mm

(Although knowing me I would still manage to fuck it up!)

Just found it on the net as i don’t own one.
Got it from the Linn forum.

Maybe sign up and see if they can help.

Ha. I see the very man I was thinking of responded to that thread - j7, and he mentioned there he had the very parts available then. I’ll get in touch with John - if he can’t sort it, it won’t be available,
I’ll bet!

Thanks Stu, that’s confirmed what I was looking for.

Its Linn. Fuck it in the skip where it belongs

I’m a bit scared to just stick even vaguely random bits in there - last time I tried anything similar I needed professional assistance to remove the intruding object. My history of testing such things is less than stellar to be quite honest.

Its Linn. Fuck it in the skip where it belongs

Bit uncalled for - I don’t insult you or your equipment.

I don’t insult you or your equipment.

Everyone else does so feel free to join in.

Everyone else does so feel free to join in.

I’ll rise above it, for now. But like an elephant I remember everything and store all insults for ever and drag them out at the least provocation.

Was just a bit surprised to be sniped at when I was minding my own business and being so meek and mild like. Clearly need to revert to generic type here and assume cunt-standard format.

In fact, time to revert to forum semi-human standard 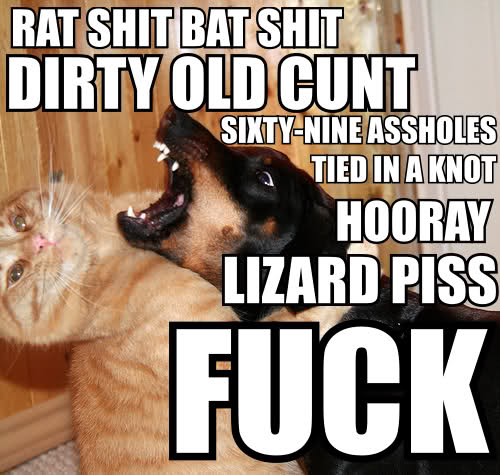 Or just treat it as it is - a mild pulling of your leg.

This forum is mostly about relentless piss taking. Get it or go home*.

*Not necessarily the views of Da Management… 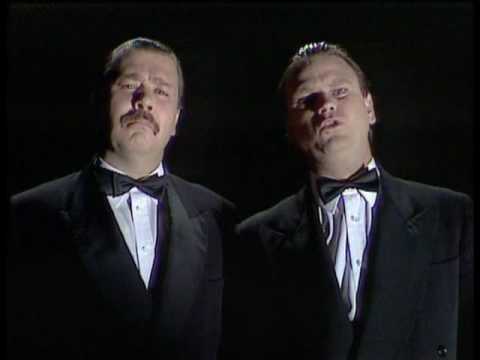 Duuuuuude, this forum, such - god help it - as it is, is fuelled by double-standards, fear, hypocrisy, paranoia, loathing, envy, neurosis and anger.

Even I, wall-to-wall cunt that I am, need a break from its unrelenting black-hole of fathomless negativity sometimes…

Besides, Linn is shit. All hifi is. It’s a con, a scam, a trick, a swindle, a conspiracy, a rip-off - it is evil, bad and wrong and wants to touch your willy and make your botty sore while stealing all UR munnies, and you are less of a person for even owning it.

This is the key message