This is a cheeky punt to let you all know about my new amplifier. I’ve spoken to some of you about it at various Bake offs and other threads in the past so hoping it’s not to commercial.

This project started life as a DIY project but grew into a product, a bit like my speaker business and hopefully it can power some members HiFi, cinemas and active speakers in the future.

As a professional speaker builder this journey started a couple of years ago. From time to time customers ask me to include a plate amp in my speakers instead of just binding posts. I’ve long been a user of Hypex modules for my own projects, starting back with the UCD modules and latterly the NC500 modules so their plate amps were the obvious choice, the latest Fusion models have been awesome!!

Anyway, supplying those modules meant being an OEM and having access to Hypex’ OEM only catalogue. The latest N-core modules looked to tempting to not do something for myself with so I set out designing a PCB to do house keeping and to house the connectors, here are the renders of Mk1

The modules give feedback about the state of the power, temperature, clipping and DC detection as well as providing for mute and shutdown. I wanted the board to be able to take full advantage of that feed back and I wanted to be able to provide myself with a simple user interface and the ability to populate up to 8 channels with any of the boards in the range. I also wanted to be able to use balanced or single ended without any switches in the signal path. Eventually I decided that all of this could be accomplished using an AtMega 16u microprocessor and some custom software. I designed the board and my lovely brother in law wrote me some software. We managed to provide some extra functionality with a few spare pins too, so the end result had 12V triggers (properly isolated), start-up sequencing and intelligent cooling (isolated again) with some big *** near silent PC fans.

As part of my speaker building business people are always asking what amps to use so I started thinking I should just make these available. Most of the n-core amps out there are either very expensive or lacking in functionality so I wanted to make something available that the DIYer would build themselves if they could buy the OEM modules (which you obviously can’t) at the sort of prices that it would cost if you were able to build one for yourself. As I already have a direct sales website and customer base through www.kjfaudio.com that part should be easy enough in the future. The next part of the jigsaw is making sure I can sell enough initially to get the parts in bulk and lower the risk, this is where any idea of a profit would come from - no multi-buy opportunity, no profit involved so no amplifier for sale. With that in mind I decided to make a Kick-starter campaign, If I can get 10 sold by the end of the campaign, I know its a goer moving forward, if not they I’ll forget about it. It’ll allow me to buy a few bits in bulk and get the certifications, shipping boxes and inserts etc sorted out.

Its a bit cheeky but if any of you have ever wanted a flexible (multi-channel) N-core box at DIY sorts of prices for your speaker projects then head over to the Kick-starter page to have a look at the video and specs etc.

What NOS valves do you recommend.

Looks like a blatant advert for commercial gain to me

I thought it looked quite interesting!

What are the fans for? I thought class D ran cool?

A bit spendy for an unknown amp.
You sure you didnt misplace the decimal point?

How big are the power meters and what colour are they illuminated?

I thought it looked quite interesting! 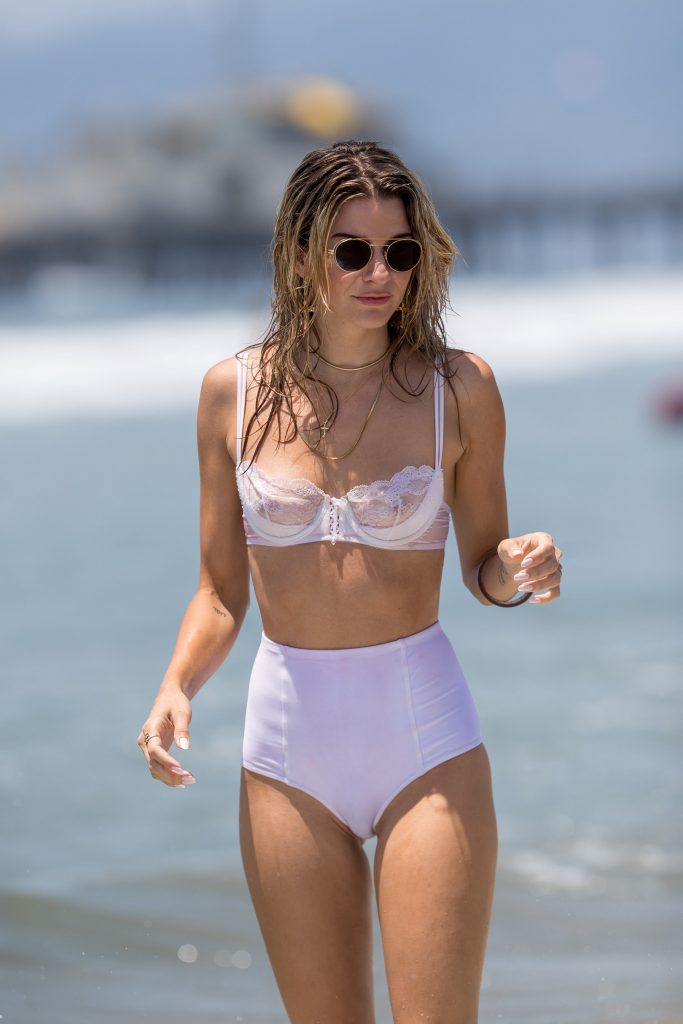 Who’s the skinny bird in her granny’s pants and what has she got to do with anything?

Rachel McCord and she looks a lot better than yet another chi-fi looking class D amp that needs fans, not quite sure why fans, as most class D boards have heatsinks glued to the chip.

Class D amps don’t need fans. Not sure why one would bother fitting them to one.

Who’s the skinny bird in her granny’s pants and what has she got to do with anything?

Could it be fans ? Rachel McCord has at least one fan (Bob).

It’s where you snort coke up both nostrils at the same time.

so hoping it’s not to commercial.

What does that mean?
Is it like being a bit pregnant?

Is that your lady?

Nah, she has her chin waxed.