I’ve been messing around with an EEI 747 parabolic since yesterday. I haven’t used this cartridge for years. It is a seemingly average MM affair albeit with aspirations, boron cantilever and nude parabolic diamond. Plug it into a standard MM phono stage though and it won’t work, this thing has a 0.1mv output and is designed to see a 100ohm load. It also likes a bit of capacitance, I am undecided on how much. Sound wise it is surprisingly good, a sort of finesse with big bollocks delivery. 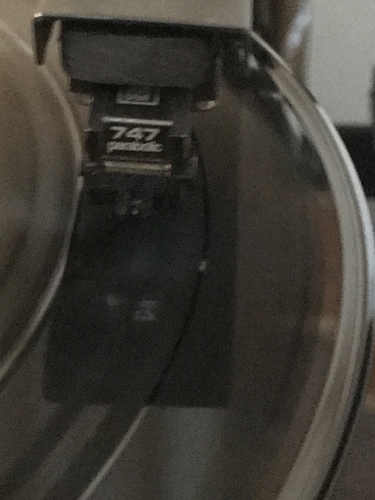 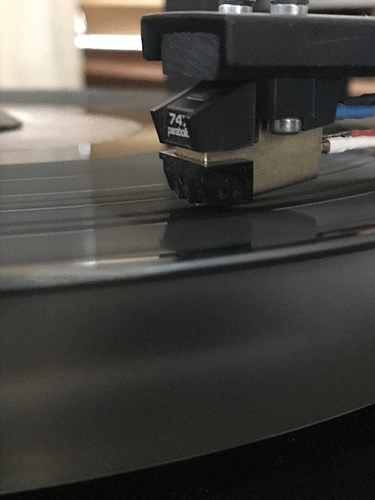 I remember them being issued, never heard one that I can recall. Got pretty decent reviews IIRC.

Yes I can see why, it is a sort of mix of both worlds solution at what was probably a reasonable cost for the time. The opposite of a HOMC

I like Supex carts, got a couple of SD900 and SD900 Super, along with the MM one SM100E which is a favourate of mine.

Along with @pmac I have an Audio Tekne MC, which is a lovely cart.

I like the Ortofon P-mount Concorde MC200 as well, very nice cart that can be used in normal SME mounting.

Not exactly esoteric, but the AT Art1 is a real fav of mine, hence why I have a few.

Got a collection of Dynavectors too, the 23RS and the original Karat’s are nice.

I forgot I have a FR MC-201, can’t say what it’s like as I have never used it. Looks nice though. 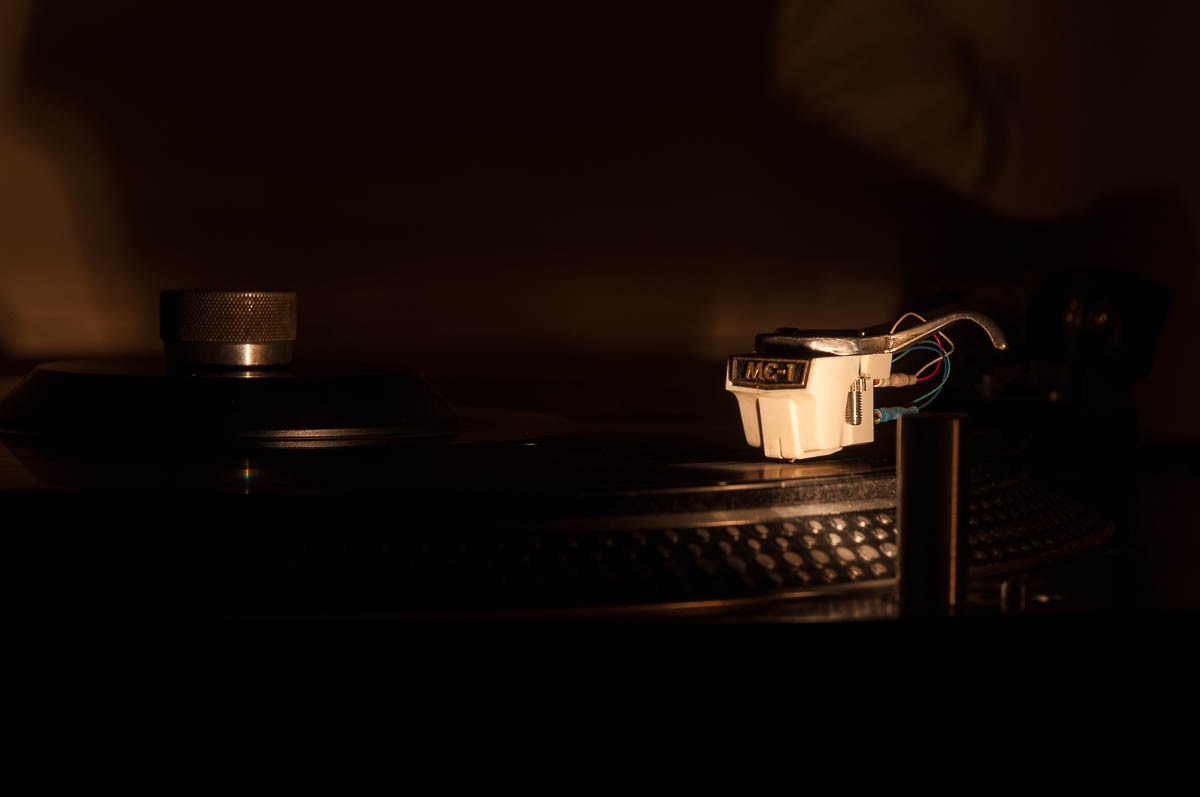 JVC-MC1 probably needs a retip though

Still like the Decca Deram ceramic, personally. It sounds great, at least until the stylus falls out, does a quick circuit of the record and flies off the back of the plinth, which happens every few weeks.

I’ve also got a nice example of Garrard’s first stereo cartridge, which appears to be two mono ones shoved together. It looks like a tiny little V8 engine, in fact.

I had to google the Audio Tekne as I have never heard one, looks interesting.

I love the look of that.

Very nice, got a pic?

I love the look of that.

It’s quite interesting, the coil is more like a printed circuit and sat at the end of the beryllium cantilever, sort of like a London Decca.

Does it have Decca traits sound wise?

I wouldn’t say so as such, but never had a chance to directly compare.

In general though I always found it extremely neutral with plenty of detail, probably thanks to the stiff cantilever and shibata tip.

I keep meaning to send it off to see if it can be re tipped.

I’ve also got a nice example of Garrard’s first stereo cartridge, which appears to be two mono ones shoved together. It looks like a tiny little V8 engine, in fact.

That sounds interesting and unusual.

Very nice, got a pic? 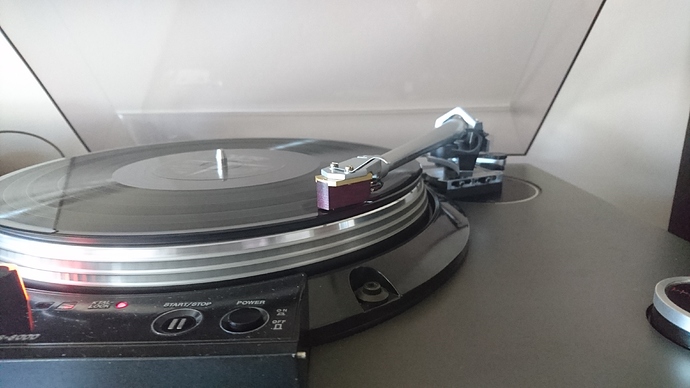