Waiter, there's a fly in my soup

Dunno where to put this so here’s a new thread to besmirch, lambast and generally damage the reputation of shoddy eateries. Or just a place to post this which amused.

I like the idea that the rich are being charged silly money for cack food just so they can sit together to eat and not have to mix any where near any filthy peasants asking whether it comes with chips.

The Polo Lounge at the Dorchester Hotel: ‘Dismal food at inexplicable prices’...

It feels like a ‘serves them right’ moment to me. Let them pay £85 for a £10 bottle of plonk and a crap salad.

Yeah I liked that one, Jay Rayner clearly had a lot of fun writing it, rather than eating there!

Was just about to post the same link. How to trash a million pounds of restaurant investment in an instant.

True, those prices for them are the equivalent of me getting a 99p Maccy.

Unsurprisingly, it got a thorough going over from the Guardian’s legal department before going to print.

I enjoyed it. It reminds me of the greatest restaurant review ever written.*

*Yes, I know he was a twat, yes I know, he dictated rather than wrote and that an indisputable element of the resultant qualities came from the subs that got it on the page but I don’t care. If I wrote one thing half as good as that, I’d be content.

So on to the broiled kidneys. Nothing I have eaten or heard of being eaten here prepared me for the arrival of the veal kidneys en brochette. Somehow the heat had welded them together into a gray, suppurating renal brick. It could be the result of an accident involving rat babies in a nuclear reactor. They don’t taste as nice as they sound.

he dictated rather than wrote

many do, and it is often the reason they read so well…

Travel and food writer Russell Higham checks out Brasserie of Light, an elegant new restaurant at Selfridges in London. Read his review here.

Eat here Friday. It was packed out.
Food was good.

It was packed out.

F**k that for a game of soldiers at the moment! Especially in London. 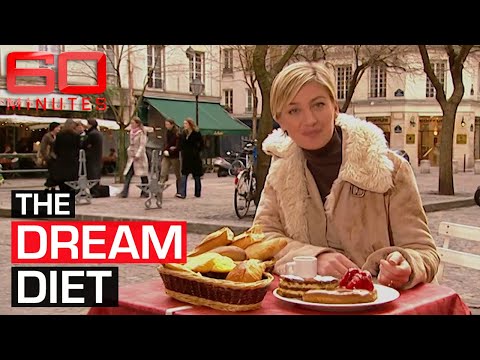 A great lesson and great food. For all Meatmen.