Anyone have one of these in their drawer going spare? (Looking to match it up with friend’s newly bought Sony PS4300).

I have a couple I think Wayne, two new and one used

Will have a look

Found them, well the stylus for it actually as turns out I only have one cart but 3 spare stylus 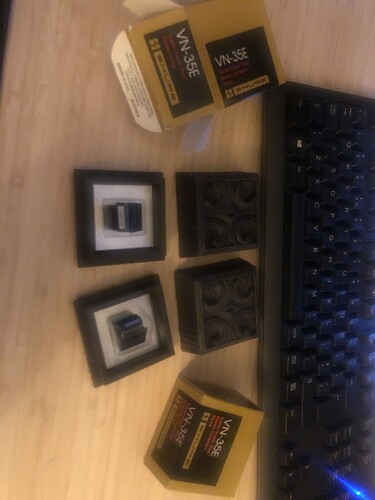