Has anyone used a wifi mesh setup? I have a convoluted setup combining homeplugs and two wifi networks, which mostly works but the homeplugs get hot and then stop working (not ideal in this weather), the second wifi point is gratuitously flaky and Claire gets annoyed when whe’s connected to the wrong one (naturally this never happens to me, because I know to avoid it).

In principle a decent mesh setup with 3 points would easily cover my house. And make Claire happy.

I think that this might be my route. The mesh ones appear to have issues. My current thinking is to install some Unifi things in the loft, where they can be connected together by ethernet. Consumer grade wifi stuff is just awful.

It is, and it was causing issues with the B&B, so on @cragger’s suggestion I got a draytek router and a couple of UniFi access points, one covers the house really well and one of the outside ones. Regularly goes 100+ days without issue.

Well I got a single Unifi LR (long range) for now, and it appears to cover the whole house. Setup was dead easy (on the basis that I don’t want or expect to use any of the huge number of complex options), so it was basically nail to the wall, plug in cables and go.

I especially like that it comes with a power over ethernet injector, so you only run one cable to it. Nice touch.

At the moment I’ve left the homeplugs in place for the media players that are static, but I might change that in due course.

So it looks like my wifi hassles are over for less than £100. I wish I have known about these ages ago - I’ve spent so much on upgrading routers, homeplugs and the like. Even the premium domestic stuff seems pants.

My Unifi AC Lite is one of those additions I’ve made which in turn, has been one of those devices I can forget I own. I never need to log in to the management portal to change anything on it, occasionally (like, a matter of weeks), I may have to reboot my router and that is purely because my Google Home Assistant sometimes doesn’t play the radio reliably, that is it.

The good part as well is, if you DO need to extend your range, the Unifi stuff is intended to scale properly as a mesh setup, but the range is so good on my “Lite”, poverty model that I don’t think you’ll ever have issues with what you’ve chosen.

Sorry for the delay in trying to offer any advice, not as regular a visitor here as I used to be!!

Yeah still working perfectly, much smoother setup than before.

I just surprised myself by buying a BT branded product - a set of 3 Whole House mesh units. They are really well reviewed and seem to have massive throughput, but I guess they aren’t going to be as tweakable as the Ubiquity stuff you guys have.

They were only £150 on Amazon Warehouse.

I haven’t done any tweaking - it just works.

I still use the homeplugs for stationary devices such as TVs, although when one of them farted out last week the wifi was able to stream Netflix fine, as you’d expect.

Well I do love a new toy. Been really impressed with these BT mesh APs since they arrived and most importantly of all seems to have solved the gaming lag problem my son’s Xbox 1 had when it was connected to the regular Virgin Media hub wifi.

Also somewhat bizarrely for BT, I have been on the forum which supports these and it seems stuffed full of knowledgeable devs who are really into their product and keen to support it.

Credit where it’s due.

Just ordered a 4 pack BT thingy. fed up with shit / broken wifi and having to switch networks all the time…

I’ve been watching these on Amazon for a while.

The 3 pack is similarly discounted. 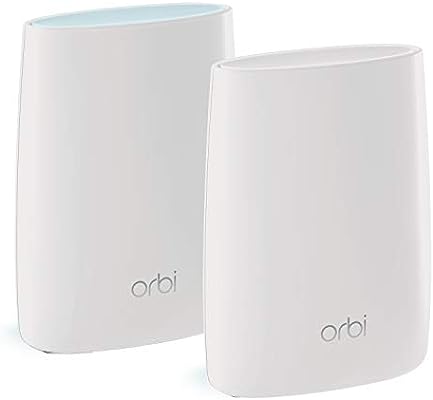 From my experience I would strongly recommend the Ubiquiti thing I got. It’s cheaper than that, and you can add another if needed, and they mesh as well.

From reading about the consumer devices, they all had issues - Netgear was support especially, but most of them were bad at actually managing the mesh - you can lose a lot of speed to overhead.

My Ubiquiti is the long range one, and it means I get decent signal in the kitchen as well on every device I use. In a long house. No mesh needed. 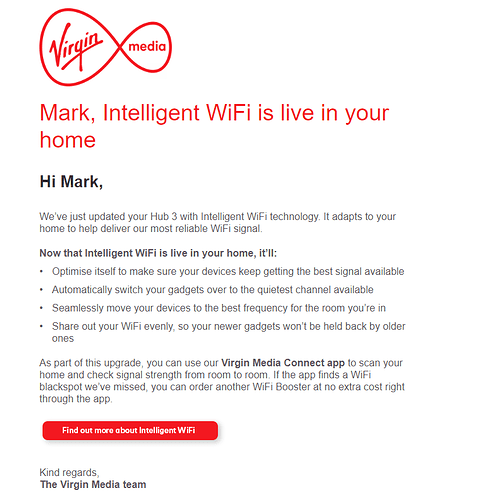 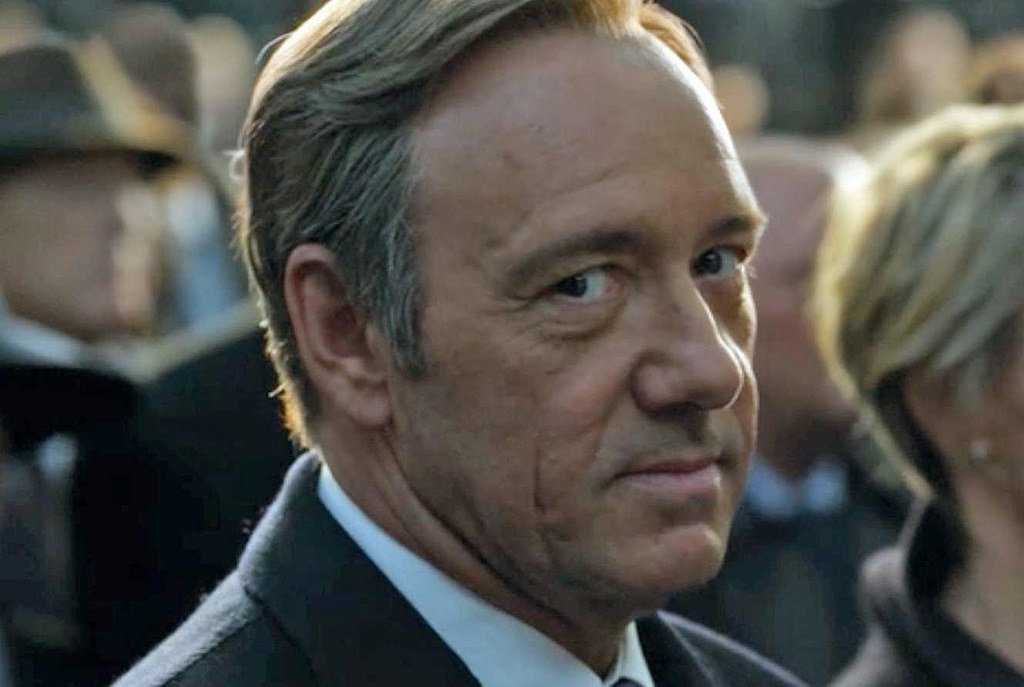 Several months on, our BT mesh jobby is doing very well. No problems at all, and can highly recommend it. Even got a spare fourth box which I haven’t installed yet as haven’t found any issues round the house.

We do have a netgear hub, which the BT mesh works off. The BT hubs were absolutely rubbish, so the fact their mesh kit works so well has come as a welcome surprise.

Mine’s been good too. Cured the latency/lag issue my son’s Xbox had on our standard WiFi connection, and has the bonus of filling in the coverage gaps.

I haven’t had to mesh mine, as the Unifi long range covers the whole house fine.

So can I ask the dumb questions then…

Yes - single cable, although you need a mains socket for the PoE thingy.

You would disable WiFi in the router, although it would stay as the modem/router. I use the Virgin box, then an Asus router with WiFi disabled, then the Uniti. In practice the benefits of the Asus are limited now, but it was easier to set it up this way.

I do have the cloud management system but there is nothing to manage. I don’t think I’ve done anything to it since the original setup, it’s just worked ever since.

sounds quite promising then. I’ll prob try the new super-dooper wifi router from talktalk first since its 30 quid and should be a better router than the current one. But if that doesnt work, that long range wifi think looks like a good option.