After investing time and money into developing a new vehicle to meet consumer's needs you'd think that coming up with a name would be the easy part. Whether because of mistranslation, cultural misunderstandings or just plain mistakes, these...

There’s a couple of contenders, but my fav is the Isuzu Mysterious Utility Wizard.
That’s quality.

Mine also. How could you not want a car with a name like that ?!

The old Toyota MR2 used to make my French office mate snigger as it is Le Toyota Merde Deux phonetically in Froggish.

There’s a couple of contenders, but my fav is the Isuzu Mysterious Utility Wizard.
That’s quality.

Agree, that made me actually lol

I’d pay big bucks for a garage with a Mysterious Utility Wizard and a Release The Kraken parked side-by-side.

Was the Triumph Acclaim called Sieg Heil! in Germany?

At this week’s Frankfurt motor show, Nissan added a new entry to the big book of bizarre car monikers: the Friend-Me. With its so

I know it was a special edition moniker and not a car name as such, but the Ford Sierra Chasseur always used to puzzle me.

It might have made sense if they’d followed it up with the Escort Bechamel and the Granada White-Wine-and-mushroom but they didn’t,

There’s plenty of coq au van, if you know where to look

There was of course the Mitsubishi Pajero, which, in Spain was only driven by wankers.
And the Rolls Royce Silver Mist, which was a load of old shit as far as the Germans were concerned.
And the Vauxhall NoVa, which was quite unreliable as far as the Spanish were concerned.
And Daewoo obviously looked in a random name generator and not checked the likely market for this beast: 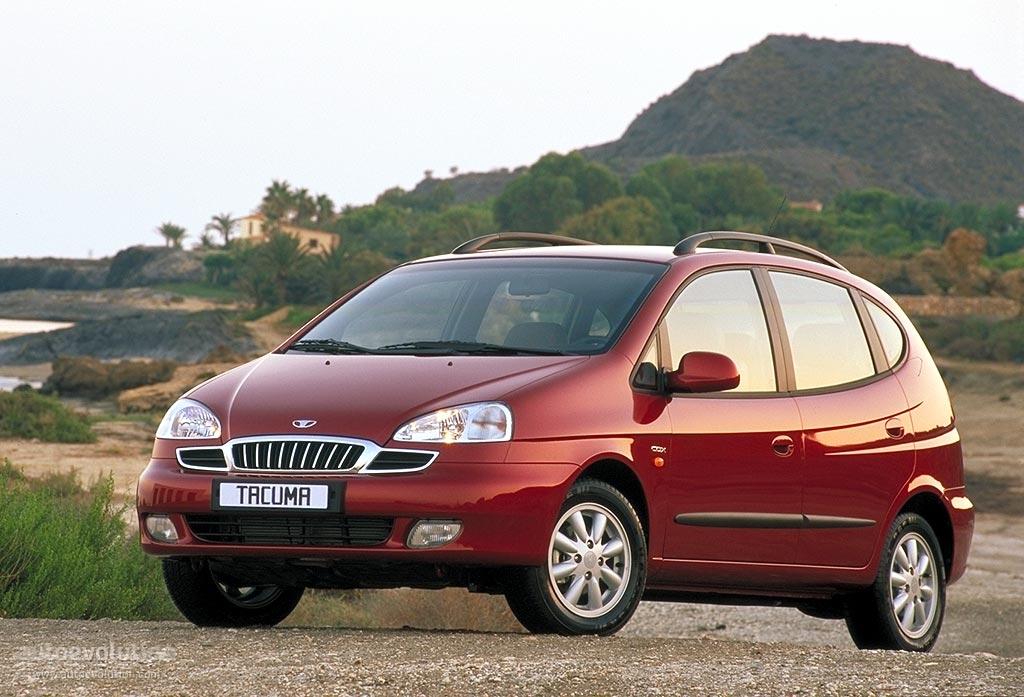 The Daewoo Tacuma (or Rezzo in Korea) is a compact MPV produced by South Korean GM Daewoo since 2000. Just like all of the post 1990's models in the Daewoo range, it was designed by an Italian fi...

After all, no self-respecting harmolodic jazz-fusion fan would buy such a load of automotive cack!

Surely under consideration should be the Vauxhall Spunkbubble, a short lived, but striking coupe.

The Ford pubic - Made from left over Corsairs didn’t sell well.

My all time favourite is the Mitsubishi Charisma. An oxymoron if there ever was.

The Nissan Cedric is a large automobile produced by Nissan since 1960. It was developed to provide upscale transportation, competing with the Prince Skyline and Gloria which were later merged into the Nissan family. In later years, the Nissan Skyline was positioned as a sports sedan/coupe, whereas the Nissan Gloria was turned into a sporty version of the Cedric (with identical styling but using a different radiator grille and front & rear light clusters). In Japan, the Cedric/Gloria series was a... 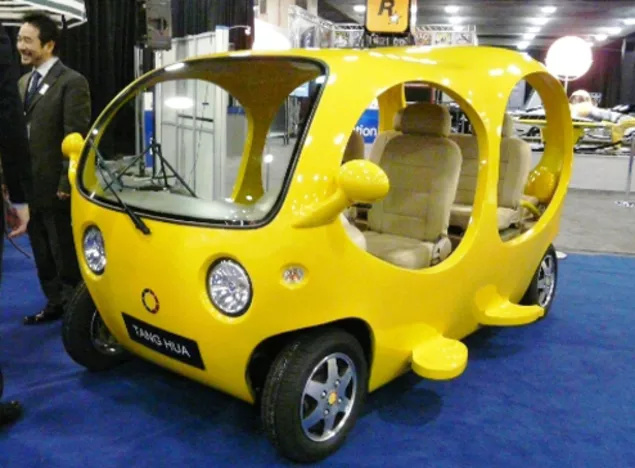 That is fucking pathetic.