Long shot, but I am looking for a pair of ‘smaller’ large Tannoys along the lines of the following:

Dover, Caernarvon or Stirling with the 2558 10" Driver as below.
Or possibly would be interested in some HPD Eatons or other 12" models if the above are not available. 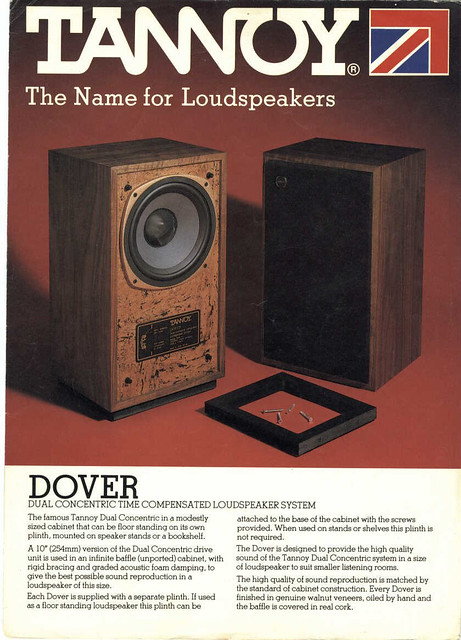 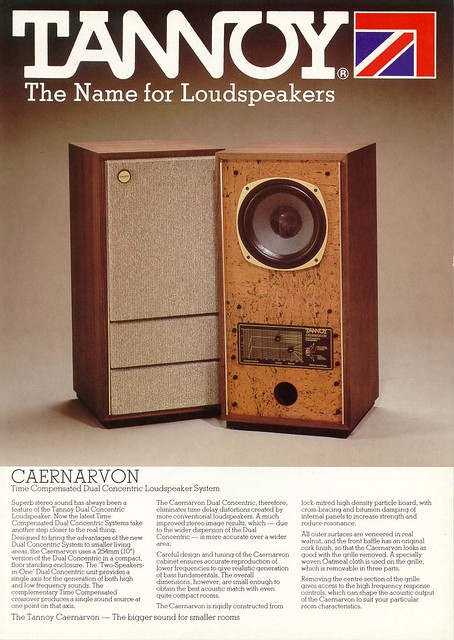 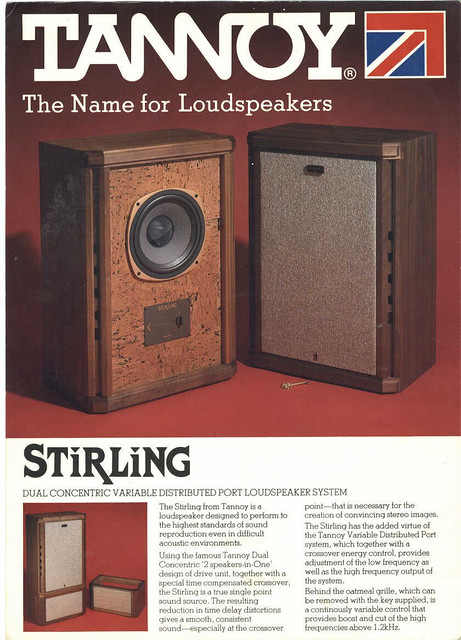 Yeah, Eatons are the fall back as there are plenty about.
I kinda fancy the 2558 driver based ones but they are harder to find.

Never seen any of those three
Guessing they never sold many

I believe so, from the mid 80s, between the classic Devon/Cheviot/Berkeley range and then the later Prestige models.

I had a pair of Stirling HE a few years ago (bargin ex-wam pair at £850!) but they did not get on with my room at the time and I kept the Rega R9s instead. The Stirling HE seemed to need some space behind, something the Dover/Caernarvon/Stirling models I hope kept their Cheviot/Berkeley models design of working well against the rear walls. 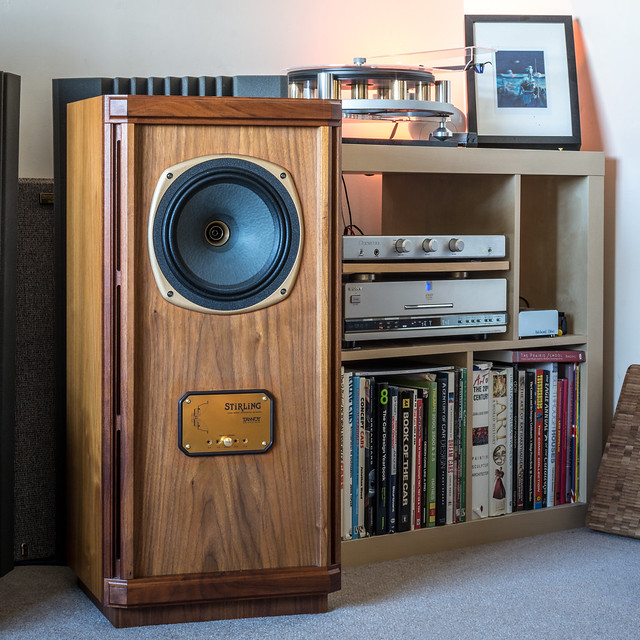 Were they Henry’s? The only Tannoys I got with👍

Yes, it’s a shame I could not tame the bass in my old room without DSP. I should have kept them if not just for an investment given how prices have risen!